A promising new study out of the medical and academic sectors in Canada has shed significant light on an unexpected benefit of medical cannabis legalization. It would seem that access to medical cannabis has a significant dissuasive impact on the consumption of alcohol. In particular on those at most risk of alcoholism, and those suffering from longer term consumption patterns. 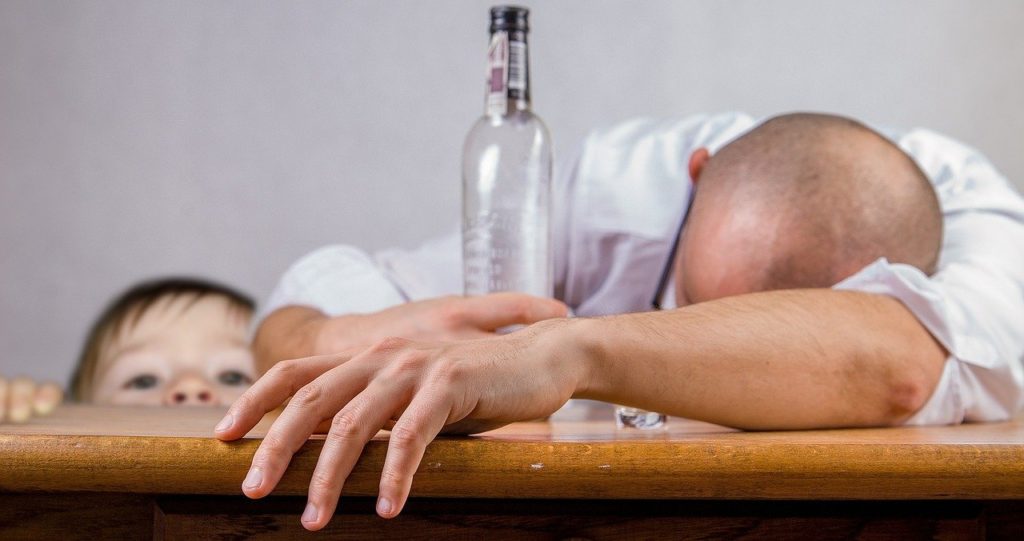 Since the legalization of cannabis for medical treatment has gained increasing acceptance globally, the opportunities for further study into its benefits have grown. But researchers are also beginning to discover different and unexpected benefits to the medical use of cannabis. Among them one promising Canadian study on alcohol consumption.

Alcohol is as much of, if not more, of a harmful drug than cannabis. Consumers poison their bodies and minds with the intoxicant and damage their organs, especially the liver. Under the effects of alcohol, poor decision making and coordination has led to countless accidents and misdemeanors. The addictive factor of alcohol is also not to be ignored.

It is therefore gratifying to hear that cannabis patients from Canada who have access to state approved medical marijuana change their drinking habits. Because of cannabis therapy they seem to be far less inclined to drink alcohol than they would be without the use of the natural remedy. Access to medical cannabis clearly has the potential to reduce alcohol consumption, and therefore many of the harmful effects of drinking in our society.

While news agencies were quick to jump on the promising research, it remains an academic resource from a leading medical institution. The paper came to be through the efforts of the Canadian Institute for Substance Abuse Research in collaboration with the School of Public Health and Social Policy at the University of Victoria.

How can we know that cannabis lowers alcohol consumption?

Approximately 1000 people who have access to the state approved medical hemp supply were observed in the study. While this makes it robust and promising, researchers are the first to remind us that it is only the beginning.

All participants in the study reported their alcohol consumption patterns before and during treatment with government cannabis, with 44 percent of herbal medicine users reducing the frequency with which they otherwise turned to the bottle. Of these people, 85 per cent were able to reduce the number of drinks that had previously been consumed regularly per week.

Tellingly, only 18 percent of respondents said that they had not drunk any alcohol at all 30 days before participating in the survey. Clearly there is a great deal of overlap between patients who needed the therapy, and those who previously regularly turned to alcohol.

Why the results are particularly promising for medical cannabis

The authors of the study therefore conclude: “Our results suggest that the provision of medical cannabis may be associated with self-reported reductions and cessation of alcohol use among medical cannabis clients. Since alcohol is the most widely used recreational substance in North America and its use leads to significant crime, morbidity and mortality rates, these findings may lead to improved health outcomes for medical cannabis patients and to overall improvements in public health and safety.” The results are consistent with those of several previous studies that reported that many clients reduce their alcohol consumption after enrolment in medical cannabis access programs.

While other studies of non-treatment clients report mixed results regarding whether alcohol and cannabis are likely to act as potential substitutes or supplements, the results of this study should be particularly promising. They suggest that medical cannabis treats, and solves, many of the fundamental reasons why people turn to alcohol, and that depriving populations of the natural remedy is causing harm by restricting access to more effective treatments.

So while the Federal Drug Commissioner is again trying to draw attention to the dangers of cannabis use with new prevention offers and a lot of fuss, she could perhaps explain the existing benefits for a change. For example: Access to medical cannabis reduces alcohol consumption!

First published in Hanfjournal, a third-party contributor translated and adapted the article from the original. In case of discrepancy, the original will prevail.