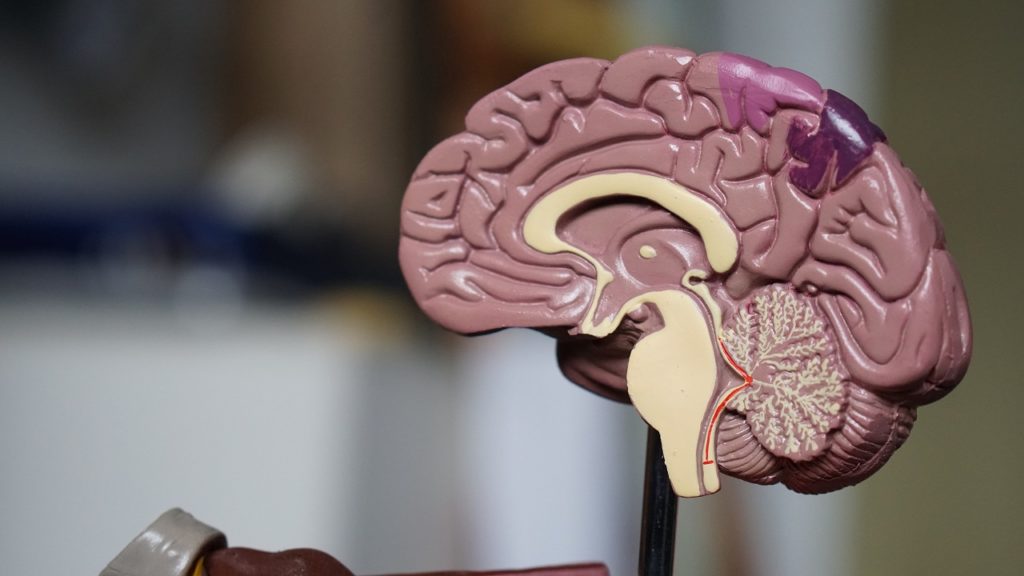 A recent study suggests that, when it comes to brain health, alcohol is worse than cannabis.

As the liberalization of cannabis law spreads, more and more researches indicate the potential harm and benefits of cannabis use. However, it looks like alcohol might have more detrimental qualities.

Medical cannabis is a sector that brings profit to the cannabis industry. One potentially useful cannabis news tool is Hemp.im app and its companion marijuana news website.

Researchers at the University of Colorado Boulder reviewed existing studies that analyzed the effects of alcohol and cannabis on the brain.

Their findings showed that alcohol consumption is associated with long-term changes in the structure of the white and grey matter in the brain.

However, cannabis use does not seem to have a significant long-term effect on brain structure.

Research manager, Rachel Thayer, and a research team from the Department of Psychology and Neurology at the University of Colorado Boulder have recently published their results in Addiction magazine.

It is estimated that around 22.2 million people in the United States have used cannabis in the last month, making it the “most commonly used illicit drug” in the country.

In the U.S., cannabis legalization is increasing for both therapeutic and recreational purposes. As a result of changing laws, researchers are trying to find out more about how cannabis can affect health and what damage it can cause.

Recently, scientists have discovered that cannabinoids (which are the active compounds in cannabis) can help treat migraines, and newer research has linked the use of cannabis to increased sexual desire.

There are still mixed results on cannabis use

In this latest study, Rachel Thayer and her research team tried to find out more about the impact of cannabis use on the brain.

The co-author of the study, Kent Hutchison, also from the Department of Psychology and Neurology, notes that, to date, the studies in which this relationship was studied have shown mixed results.

Grey matter and the influence of alcohol

In order to fill the gap in this inconsistency, scientists have conducted a new analysis on existing brain imaging data (MRI).

They looked at how the use of cannabis affects the white and grey matter in the brain, as well as comparing its effects with alcohol.

Grey matter is the tissue of the brain, which consists mainly of the bodies of nerve cells. White matter is a deeper cerebral tissue containing myelinated nerve fibers, which are branches protruding from the nerve cells and which transmit electrical impulses to other cells and tissues.

The team notes that any reduction in the size of a white or grey matter or loss of integrity can lead to impairment of brain function.

“Alcohol has made us know for decades that it has had a bad effect on the brain,” notes Hutchison. “But we still don’t know enough about marijuana.”

However, it seems that the use of cannabis does not affect the structure of grey or white matter in teenagers and adults. Based on these findings, scientists believe that drinking alcohol can be much more harmful to brain health than using cannabis.