Tests on the medical properties of cannabis in Savoy will soon take place. This is a provision of the draft social security budget that politicians will vote in the House on Thursday. One of the key measures is the testing of cannabis for medical use. The tests will last two years and will involve 3,000 patients. It will include treatments related to, for example, cancer or multiple sclerosis. 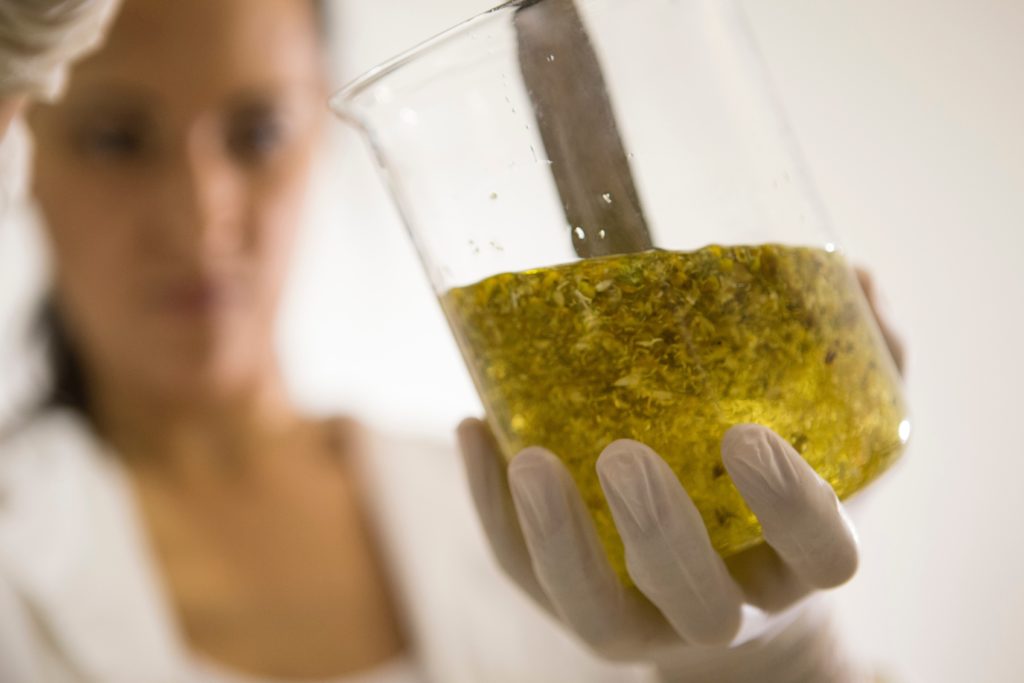 The rules about cannabis in Savoy may begin to change since tests on the medical properties of cannabis will soon take place.

This is a prerequisite of the draft social security budget that politicians will vote on in the House on Thursday.

One of the key measures is the testing of cannabis for medical use. The tests will last two years and will involve approximately 3,000 patients.

It will include treatments related to, for example, cancer or multiple sclerosis.

The system should operate on medical prescriptions in the form of dried flowers, oil or herbal teas in several hospitals.

This is a ray of hope for some patients who are using cannabis to treat themselves since it’s still illegal.

Cannabis to relieve pain and help you sleep

This is what Jérôme, a Maurienne resident with muscular dystrophy did. He used cannabis between the ages of 18 and 41, until his death in 2017.

“This cannabis saved his life,” says Mireille, his mother, “In addition to his myopathy, he had liver disease, other people would have lived very badly, but he had a very rich quality of life with cannabis. The plant gave him tonicity and helped him sleep while keeping all his abilities.”

But the price to pay was illegality. At first, Jérôme and his father brought weed from Switzerland. Afterwards, he started growing cannabis which got him into trouble with the law.

“The gendarmes came to the house and charged my son,” recalls Mireille, “It was hell for me but I supported it wholeheartedly because I saw the results. But we were in illegality.”

Having cannabis in Savoy leads to searches and indictment

“One day, a policeman dared to tell him ‘you’re taking advantage of your disability!’ I was outraged. Fortunately, another time during a search, other gendarmes told him, ‘we leave you the plants you have in the car, we know you need them’,” she said.

Jérôme was very involved in fighting for medical cannabis in Savoy. He had even founded an association titled “Principes Actifs”.

But for Mireille, it was hard to see authorities treat her son like a criminal. Today, the 69-year-old retiree is delighted with the progress made with the launch of this therapeutic cannabis trial.

“I’m very happy, and I think to myself that my son, from where he is, he sees that his fight has something to do with it.”

The only drawback, according to the mother, is that this experiment will only take part among 3,000 patients.

“There will be privileged people in some departments,” she says, “and others who will still wait.”

First published in francebleu, a third-party contributor translated and adapted the article from the original. In case of discrepancy, the original will prevail.