Alberta Gaming Liquor and Cannabis has finally broken into profitable territory and has projected a $7 million profit, breaking expectations that it would post an $11 million loss for the year. The AGLC has said part of the increase can be explained by low wholesale product prices which were passed on to consumers, who have been enjoying a very low price for their cannabis until now. 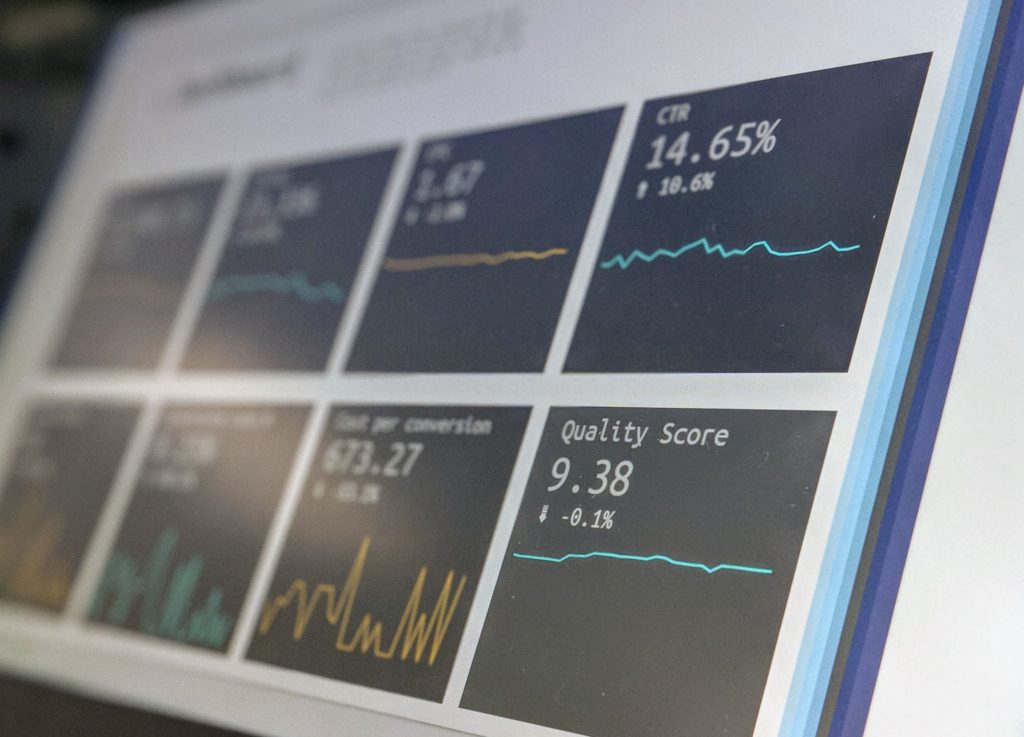 Four years after cannabis legalization, the Alberta Gaming Liquor and Cannabis (AGLC), which supplies the province with cannabis, is expected to make a $7 million profit on cannabis, according to the 2022-23 provincial budget.

This is perhaps the first sign that Canada’s cannabis industry, which was initially over-hyped, might finally have some brighter days ahead. Follow this closely and receive regular updates through our free cannabis news app.

This could represent an C$18 million change in revenue from a projected C$11 million loss for the fiscal year ending March 31, according to the government of Alberta.

The announcement comes as the AGLC prepares to shut down its retail cannabis website on March 8, relinquishing its monopoly on legal online cannabis sales in Alberta, which accounted for about 1.5 percent of the legal Alberta market.

At the same time, the Alberta government’s tax revenue from private cannabis sales is expected to rise from a projected $145 million in the current fiscal year to $157 million in 2022-23, an 8% increase.

In comparison, this $157 million is well over double the $73 million expected from tourism tax in Alberta but is far less than the $644 million in tobacco and smoking tobacco taxes projected for the coming year.

The AGLC and at least one other cannabis retailer in Alberta said part of the projected increase in revenue can be explained by a new 6 percent wholesale product price increase that went into effect Friday and will be passed on to consumers, who have been enjoying a very low price for their cannabis until now.

“Arguably, Alberta has the cheapest cannabis in the country, and it will always be cheaper than British Columbia, Manitoba and certainly Quebec,” Ryan Roch, owner of Lake City Cannabis, told the Calgary Herald. He said the tax will add about $1 to a pack of pre-rolled.

A Growing Industry in Alberta Since Legalization

“Net cannabis revenue is expected to remain strong in 2022-23 and includes the implementation of the wholesale markup,” said Alberta Gaming Liquor and Cannabis. “The cannabis industry has continued to grow revenues since legalization, with product lines expanding and retailers growing.”

According to Statistics Canada, cannabis sales in Alberta last December were up 3% over the previous year.

While some businesses in Alberta were closed or severely restricted during the waves of the COVID-19 pandemic, cannabis and alcohol stores were considered essential services and allowed to operate almost normally.

(Photo by Stephen Dawson on Unsplash)