The Emerald Cup is turning to terpenes as it revises and refines its cannabis classification systems. The competition, which meets annually to select the best outdoor-grown organic cannabis and its derivatives will, from now on, use this new grading system. Budtenders, dispensaries, and judges will all be able to use this system which will universally classify cannabis according to its terpenes. 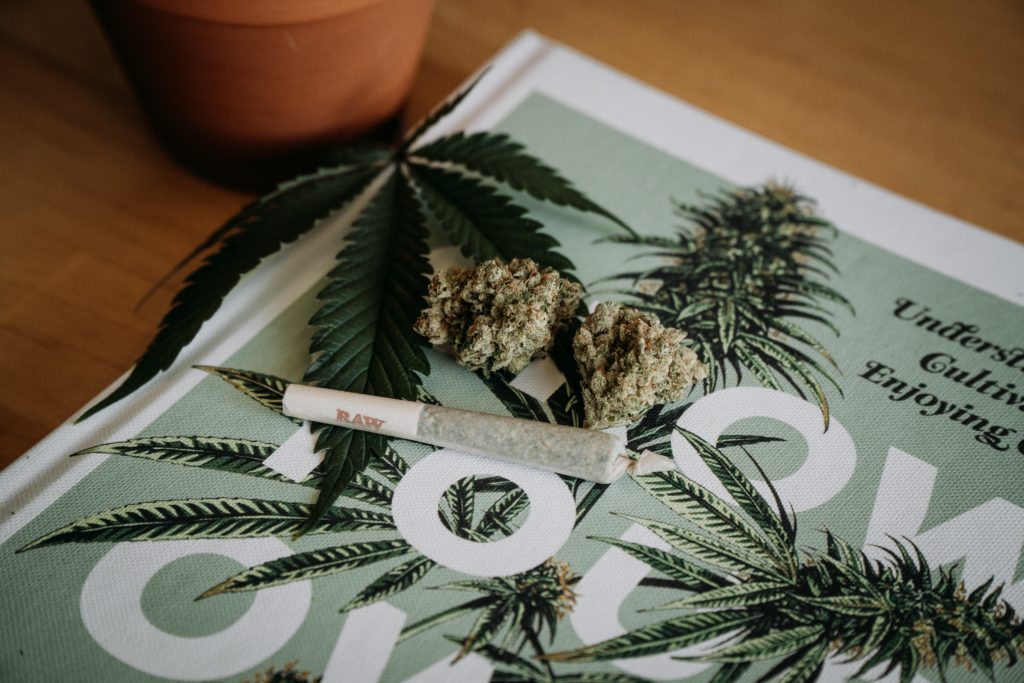 A revolution is underway at the Emerald Cup in the way cannabis excellence is assessed. The competition, which meets annually to select the best outdoor-grown organic cannabis and its derivatives, will now use a new grading system for all to see. Consumers, budtenders, dispensaries, judges, and growers will be able to use this system which will universally classify cannabis according to its terpenes, flavor, and effects.

Moving Away from Cannabinoid Levels Alone

Until now, the main indicator of potency and effect has been based on THC. However, science has converged to prove that terpenes play an important role in the entourage effect sought by consumers.

However, terpenes, with their unfamiliar names and mysterious effects, have mostly added another layer of confusion for consumers, already complicated by overly broad Indica / Sativa / Hybrid terminology, fancy strain names, irrelevant THC/CBD percentages, and other ambiguous factors that make the process of selecting the best or right strain a less than satisfying ordeal for the most experienced cannabis connoisseurs.

In early 2021, recognizing the early signs of this cultural shift and looking ahead to the 18th annual Emerald Cup Awards, co-producers Tim and Taylor Blake assembled a committee of leading experts, scientists, and former judges – up to and including founder Tim Blake himself – to implement a new terpene sorting system that will serve as the basis for judging the competition.

The 2021-2022 Emerald Cup competition will serve as a testing ground for a new way of categorizing cannabis flowers. Always looking to level the playing field and eliminate as much bias as possible in the blind sampling done by Emerald Cup judges each year, event organizers and their testing partners at SC Labs have decided to divide flower categories based on each cultivar’s chemometrics, better known as ‘chemovar’ – the evolution of the term ‘dominant terpene’.

The brand new classification system builds on last year’s approach of sorting flowers based on their primary terpene content, leveraging a decade of combined cannabis phytochemistry research between PhytoFacts®, developed by Napro Research in 2013, combined with a powerful database of over 250,000 terpene tests and aggregated by SC Labs, dating back to the launch of their cannabis terpene tests in 2013.

The main class names have been chosen to reflect the current vocabulary. They are already more or less used in the industry and are familiar to dispensaries and consumers. To improve understanding and adoption, each class is explained in more detail with tasting notes, effects, and common strains or cultivars.

Cannabis Classification Classes Based on PhytoFacts®

A brief overview of some of the new classification profiles includes the following.

The system will be used for the first time at the 18th annual Emerald Cup by four teams of expert judges in the categories of Flowers, Pre-rolls, Solventless Concentrates, and Hydrocarbon Solvent Extracts.

This terpene breakthrough in cannabis classification levels the playing field in the Emerald Cup 2022 competition as well as the competition between brands in the market. With six easy-to-understand classes/names/descriptions, the system aims to become an open and globally recognized cannabis classification solution. Just as in the wine industry, where you don’t judge a Chardonnay against a Merlot, this new system allows varieties with similar profiles to be judged against each other. The California State Fair Cannabis Awards, to be held in July 2022, will also use this new turbine classification system.

The Emerald Cup 2022 awards will be presented on May 14 at the Green Street Festival in downtown Los Angeles, California. The deadline for submitting cannabis products to one of the 50 different Emerald Cup categories is February 25, 2022.

(Photo by Shelby Ireland via Unsplash)