Amsterdam’s Mayor, Femke Halsema, has proposed closing the city’s world-famous coffee shops to the throngs of cannabis tourists. Her stated reasoning is that there is a ‘worrying interdependence’ between the trade in soft and hard drugs and that ‘money from the lucrative cannabis trade easily ends up in hard drugs’. Of course, the move is being met with opposition, particularly from traders. 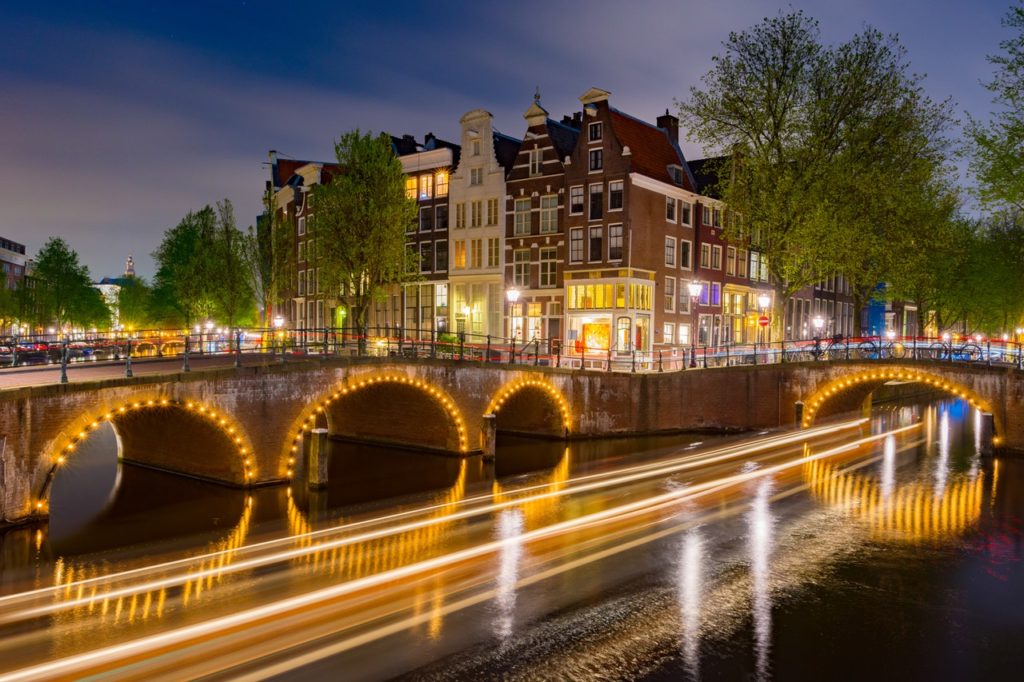 The mayor of Amsterdam, Femke Halsema, indicated last Monday in a letter addressed to the city council of the city that she wanted to temporarily ban coffee shops for tourists, and reserve the consumption of cannabis to only Dutch people.

This decision by the mayor had already been mentioned in January 2021. According to Femke Halsema, closing coffee shops would be the only option to control the local soft drug market.

For more news like this and on other hot cannabis topics, download our free cannabis news app.

The Dutch News newspaper reported that Femke Halsema told councilors there was a ‘worrying interdependence’ between the trade in soft and hard drugs and that ‘money from the lucrative cannabis trade easily ends up in hard drugs’.

She claims that coffee shops are at the heart of the problem, stating that “many of the major problems in the city are fueled by the cannabis market, from nuisance caused by drug tourism to serious crime and violence”.

The mayor’s demands to close coffee shops were not unanimous, especially among traders in the capital. According to a study published by the office Breuer & Intravalune, such a measure would have serious financial consequences for coffee shops in Amsterdam, since more than three million foreign tourists visit each year.

The study also indicates that such a reduction in demand would involve the closure of around a hundred coffee shops.

Shops Forced to Break the Law

The Amsterdam police and public prosecutor remain convinced that the coffee shop measure is still necessary to stem the drug market in general and better regulate the cannabis market.

First published by CNews, a third-party contributor translated and adapted the article from the original. In case of discrepancy, the original will prevail.