Researchers in the United States have confirmed that cannabis prices are consistently lower in states where the retail sale of cannabis has been legalized. The study found that most respondents in states with recreational cannabis stores had been legalized last purchased from stores/dispensaries and that the likelihood of purchasing legally “increased with each additional year after stores opened. 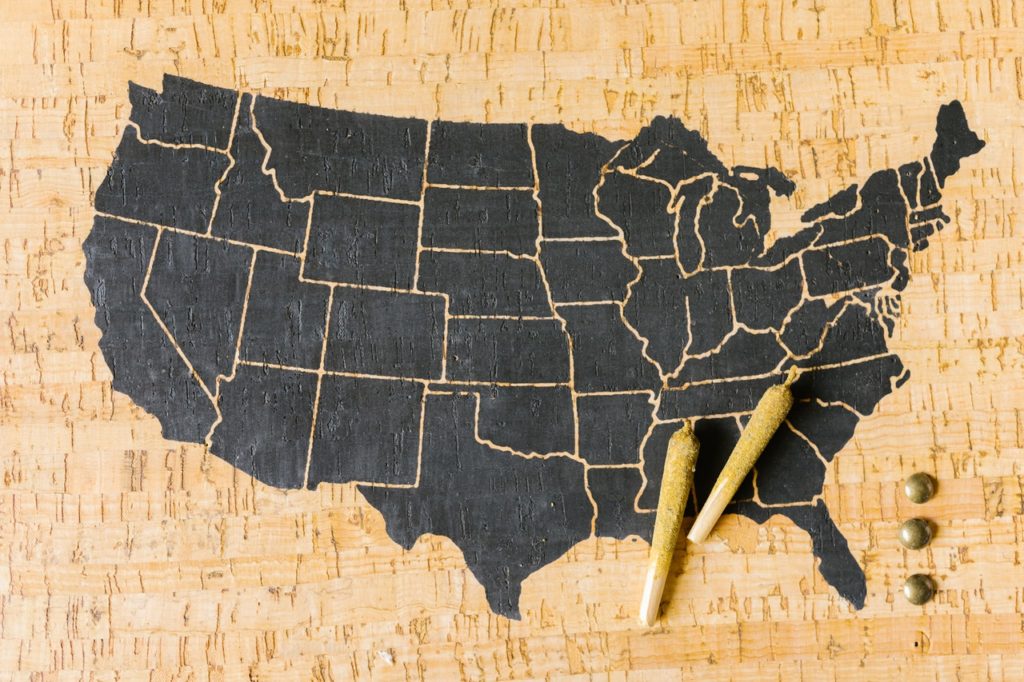 Researchers from the University of Waterloo in Ontario, the University of Southern California in Los Angeles, and the RAND Corporation studied cannabis prices and sources of supply among American consumers in states with and without retailers. licensed recreational cannabis.

“The results demonstrate that consumers are using sources that they are legally allowed to access, suggesting that an increased number of physical retail stores and online delivery services could increase the use of legal sources in states with recreational cannabis laws,” the cannabis prices study authors write.

Cannabis Prices Under the Microscope

Cannabis price data was collected in states where cannabis is legal and those where it is not, and were then compared, notes the study published online earlier this month in Cannabis and Cannabinoid Research.

Respondents living in US states that had not legalized cannabis for adult use, only legalized medical cannabis, or allowed recreational cannabis but no retail stores, all paid cannabis prices that were higher.

Compared to states where recreational cannabis stores are legal, flower prices were 20.5%, 23.6%, and 27.4% higher, respectively.

Investigators found that most respondents in states with recreational cannabis stores had last purchased from stores/dispensaries and that the likelihood of purchasing legally “increased with each additional year after stores opened.

The researchers “report that consumers residing in states with a mature retail market rarely go to the unregulated market for cannabis flower.” Shoppers in recreational states with stores purchased about 80% of the dried flower from legal sources in the past 12 months, the report noted.

In states like Colorado, which have had adult cannabis stores for nearly a decade, “consumers reported purchasing nearly 90% of the dried flower from legal sources.”

Cannabis Prices Decisive in the Act of Purchase

A report published last November concluded that cannabis prices are the number one concern when it comes to buying cannabis.

In 2020, the Ontario Cannabis Store (OCS) announced that its online cannabis prices were lower than illegal mail-order sites.

In its quarterly report at the time, the OCS indicated that the average price of the dried flower per gram between April 1 and June 30 was $7.05, including tax. This price compares to an average of $7.98 on illicit mail order sites.

“The emergence of larger, 28-gram products at prices as low as $4.20 per gram (tax included) is another highlight of this quarter,” said Cheri Mara, the chief commercial officer of OCS.

The study concludes that cannabis prices and purchasing behavior are strongly influenced by the legal status of cannabis and the presence of stores. However, it takes several years after the legalization of cannabis for adult use “for the legal market to establish itself, with the number of retail stores increasing and prices decreasing.”

First published by CNews, a third-party contributor translated and adapted the article from the original. In case of discrepancy, the original will prevail.