Morocco has introduced a new law to legalize the commercial production of cannabis. However, while the law has been approved, delays are currently holding the initiative back from materializing. A major roadblock is that the institution that is supposed to license growers is still yet to be set up. The delays are causing multiple concerns and holding back the flow of investment dollars. 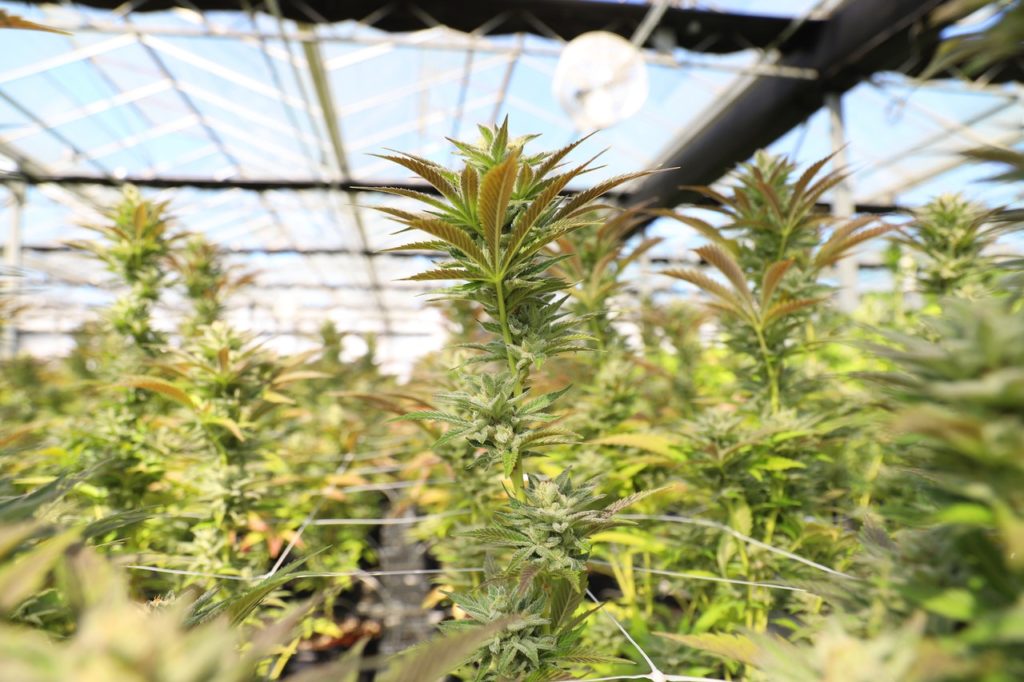 A year after Morocco adopted a law authorizing the “legal use” of cannabis, several investors are preparing to enter the sector. But the kingdom’s ambitions still come up against the lack of a regulatory agency and the anger of some growers.

“We have to hurry. Speaking on April 28, 2021, in Parliament, Interior Minister Abdelouafi Laftit called on deputies to speed up the adoption of the bill.

For more news from Morocco and around the world, download our free cannabis news app.

Reviled by the elected members of the Justice and Development Party (PJD, Islamist), who then led the government in Morocco, the text struggled to be adopted.

Considered taboo until then, the debate took place in the context of a stormy election year, which did not help matters. “What is the relationship between this law and the elections? Explain it to me!“, retorted the Moroccan minister.

“This law is late. The timing is not in our favor,” he insisted, pointing to a “detrimental debate” for the country. “We need to get the law out as soon as possible to find investors capable of supporting us in these projects. We are scaring away investors,” the Moroccan minister was alarmed.

Since then, the law has been published in the Official Bulletin and the PJD, defeated in the legislative, municipal, and regional elections, gave way to the National Rally of Independents (RNI) at the head of the executive.

In March, a new step was taken under the government of Aziz Akhannouch: the adoption of a decree delimiting the areas where the cultivation and production of cannabis for therapeutic purposes will be authorized: Chefchaouen, Al Hoceima, and Taounate, three provinces located in the north of the kingdom, which already host most of the kif plantations.

The text, of which only a summary has been communicated to the press, nevertheless provides for “the possibility of adding other provinces depending on the interest shown by national and international investors with regard to activities linked to the cannabis,” government spokesman Mustapha Baitas said on March 3.

“As part of the incentive to invest in this area, the project entrusts the National Agency for the Regulation of Cannabis-related Activities with supporting license applicants and facilitating the implementation of administrative procedures related to cannabis. to its granting, in accordance with the provisions of the aforementioned law, and this in close coordination with all the actors concerned”, he added.

However, according to Article 3 of the law, no one may carry out any of the activities (relating to cannabis) without a license issued by the National Agency for the Regulation of Cannabis Activities.

The cornerstone of Morocco’s new ambitions in terms of production, processing, manufacturing, marketing, import, and export of cannabis, the institution cannot however be set up anytime soon, which still blocks any investment in the sector.

“There are still many regulatory texts that have not yet been published. We cannot create an agency whose mission is to issue authorizations while the decree which determines the criteria for granting an authorization has not yet been released,” a source involved in the project told Middle East Eye. At issue: the time needed to carry out studies prior to investments.

According to our source, concrete investments can only legally be made in a year. “This time will be devoted in particular to studies, such as that relating to the level of THC (the main active molecule of cannabis) which will be authorized. We must not forget that Moroccan products must comply with European standards because Europe will be one of our main markets”, specifies our interlocutor.

According to information collected by MEE, a dozen investors are already preparing to enter the sector while waiting to obtain authorization from the agency – whose president has not yet been named.

Among them, is CBD Rif Morocco, a company founded after the adoption of the law.

“Our goal is to become market leaders. Passionate and proud of our heritage, with the sole idea in mind of creating healthy traditional products and bringing ancestral recipes and formulas based on CBD [cannabidiol, a molecule present in cannabis] fueled with multiple benefits up to date with a touch of modernity”, indicate its founders on the company’s website.

“Many investors are currently preparing their files but in the absence of the regulatory agency, their only contact is the Ministry of the Interior,” a source who follows the file in the Rif told MEE.

Not All Growers Are Pleased

If many investors want to launch an assault on this business which promises to be lucrative, growers do not all share this enthusiasm. First, the decree delimiting the areas authorized to produce cannabis excludes certain cities such as Ouazzane and Larache (north-oued).

An unfair provision, according to several growers. “Many people contest the perimeter defined by the ministry, especially in Ouazzane. We told them that there were other crops in Ouazzane and Larache, unlike Chefchaouen, which is home to 50% of the plantations,” replied our interlocutor in the Rif.

A long-time campaigner for the legalization of cannabis in Morocco, the former deputy and president of the Ouazzane Provincial Council Larbi Mharchi had also tried to convince the government to include his city on the list, in vain.

Another fear of the farmers in Morocco is the nature of the contracts that will be concluded between their cooperatives and the operators.

“At this point, the question is premature. In any case, the State will not initially give authorization to all growers, but only to a small sample in order to analyze the start-up conditions, the aim being to avoid any possible overflow in these three regions”, specifies our source involved in the Moroccan project.

“Authorizations will then be given to other growers in the three cities, or even in Ouazzane or Larache, if investors request it.”

First published by Middle East Eye, a third-party contributor translated and adapted the article from the original. In case of discrepancy, the original will prevail.