Patients with severe pain have been able to get cannabis for therapy quite legally for a few years in Germany. Health insurance companies have to cover the costs. In the future, cannabis will be produced in Schleswig-Holstein, Germany under strict safety precautions. According to Thorsten Kolisch, General Manager at Aphria, the company is building the largest cannabis vault in Germany. 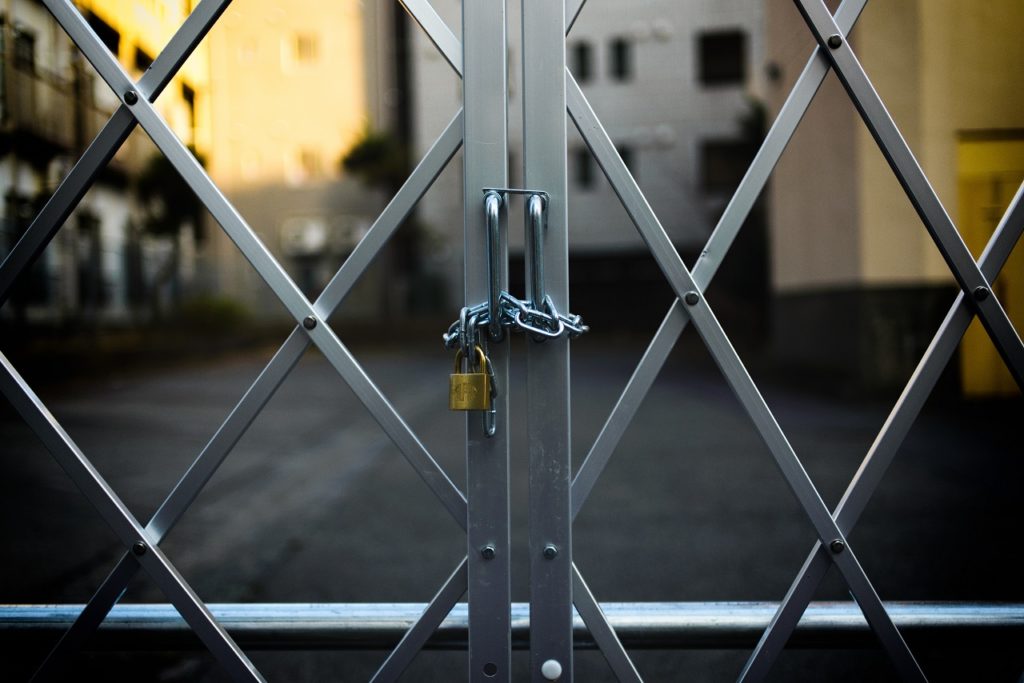 What has been developing in an industrial area near Neumünster, Germany for almost a year is uncharted territory for everyone. This is because there has never been a commercial site for medical cannabis cultivation in Germany before. At least not officially.

The building complex consists of several huge halls on two floors and its shell of over 125,000 square feet is almost finished. From the outside, it looks like a normal industrial building.

“We are building the largest vault in Germany, as far as we know, if not in the world,” said Thorsten Kolisch, General Manager of Aphria.

The area for cannabis cultivation in Germany is already extensively monitored with cameras, and thanks to surveillance, there will be no blind spots inside the building. Additionally, the walls are made of 24 cm thick reinforced concrete.

“Medical cannabis is classified as a narcotic which is like opiates. It can’t be easily accessible,” said Kolisch.

The company was one of the three companies awarded the contract for medical cannabis cultivation in Germany on behalf of the Federal Institute for Drugs and Medical Devices in Germany.

Government loosens up on cannabis cultivation in Germany

“We make sure that seriously ill people receive the best possible care and that this therapeutic option is also made available to them as part of their medical treatment. They can be prescribed cannabis if it is medically indicated and this helps them, and that, ladies and gentlemen, is the purpose of this law,” said Ingrid Fischbach, then State Secretary in the Federal Ministry of Health.

However, it still takes a lot of patience to imagine cannabis cultivation in Germany, especially in Neumünster, where the hall for growing cannabis next autumn looks more like a gloomy underground garage.

“The shell of the building will still change,” said Kolisch. “Walls will come in and there will be a lighting concept. It will be very white and very sterile. It will look more like a hospital and like a pharmaceutical company, which is what we are after all. We’re not gonna win any beauty awards architecturally.”

A recipe for a good harvest

The new building for cannabis cultivation in Germany must be burglar-proof and provide good growing conditions for cannabis plants. Additionally, the plants need constant temperatures of around 22 degrees, a humidity of 55% and 12 hours of light as well as 12 hours of darkness.

“Each individual chamber is self-contained and each chamber has its own self-sufficient ventilation as well as a heating and cooling system,” said Kolisch

Three different cannabis varieties are to grow in Neumünster. Kollsch explains that in Neumünster, it is important not to mix all three plant types. Harvesting can take place four times a year and a dozen specially trained gardeners are to be employed for this purpose.

During work, employees have to wear special overalls and pass through air showers because the introduction of harmful substances must be prevented at all costs.

The flowers must be processed directly on-site on the day of harvest. Aphria is allowed to produce one ton of dried flower per year, while the other two companies, which have also been awarded the contract for cannabis cultivation in Germany by the federal authorities, produce almost 1.5 tons.

Kolisch anticipates that there are several million patients in Germany for whom there is a need for medical cannabis.

“This would have been shown in my experience in Canada, where the plant has long been produced quite legally as a medicine. However, more scientific studies would be needed to substantiate this experience,” he said.

The Federal Institute for Drugs and Medical Devices has stated that cannabis will continue to be imported in the future. Cannabis cultivation in Germany cannot replace the local demand, only supplement it.

At the end of the tour, Kolisch proudly shows two large rooms where cannabis will later be temporarily stored and soon worth millions.

“Nobody will be able to break into the building here,” the 50-year-old emphasizes like a mantra on this day.

Instead of knocking on wood, he once again knocked against one of the 24 cm thick exterior walls.

“If I could get about two hours with heavy equipment I would actually manage to get a hole through here after two hours. But this hole would actually only have a diameter of 20 to 30 cm. It would take me half a day to get through it. The police, on the other hand, should be there in ten minutes if an alarm is triggered,” added Kolisch.

First published in Deutschlandfunk, a third-party contributor translated and adapted the article from the original. In case of discrepancy, the original will prevail.