Spain’s laws are not strict when it comes to cannabis use. Private use was decriminalized and there are several ‘cannabis social clubs’ across the country, though social club managers are technically acting as drug traffickers. There is still a long way to go before cannabis can take hold in the health sector in the country as the main obstacle is the law which prevents medical distribution. 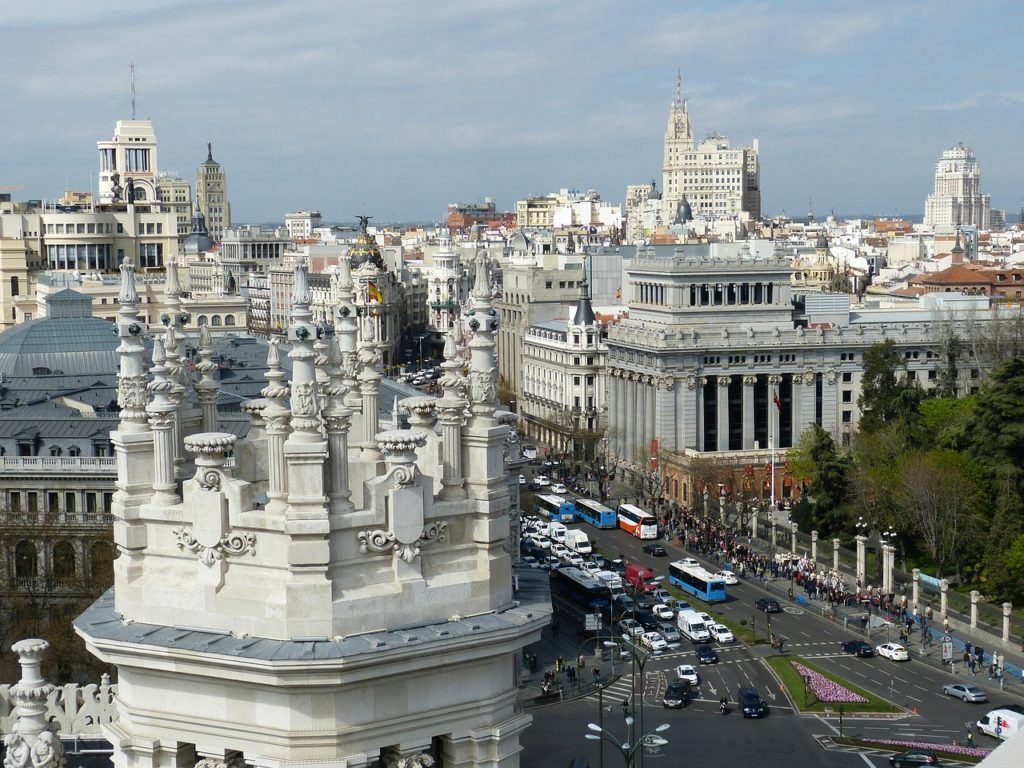 Cannabis in Spain is on its way to conquer the health market through the Spanish pharma industry.

The number of shops that commercialize cannabis-derived products are growing, as are the pharmacies dedicated to marketing products with its active ingredients. It is becoming increasingly clear to consumers that in addition to being used for recreational use, cannabis can also be used for medicinal purposes.

Cannabis in Spain attracts a number of investors

With the legalization of cannabis in some U.S. states and Canada, plus the growing therapeutic use in the EU, global business has emerged that is attracting more and more investors.

According to a study by analysts at the investment bank Cowen&Co,the cannabis industry is estimated to move $55 billion (€50 billion) of products worldwide by 2026.

The research also provides data on the market for cannabis in Spain, estimating a turnover of $5.5 billion (€5 billion) by 2026, covering 10% of the global market. In addition, analysts said that the business in North America can currently reach $35 billion (€31.41 million).

From the investment fund, they point to Canada as one of the countries where legislation will allow for faster market growth. In 2020, the cannabis business will reach a volume of $7.2 billion (€6.5 billion) in the country. Similarly, in the United States, it will reach $7.84 billion (€7.06 billion).

The law is preventing a big market for cannabis in Spain

Big multinational businesses are taking positions to not be left out of a booming market.

However, there is still a long way to go before cannabis can take hold in the health sector. The main obstacle is the law, which prevents medical distribution in most countries.

“Even if a company has the economic capacity to make an investment in cannabis in Spain, it will not be able to distribute it,” explained Bernardo Soriano, managing director of S&F lawyers and spokesman for Responsible Regulation.

There are very few countries where medical cannabis is licensed for patients, such as Canada, Germany, and the United Kingdom. Mexico, Brazil, the United States, Puerto Rico, Jamaica, Denmark, Portugal, the Czech Republic, Croatia, and Israel also have laws allowing the medical sale of cannabis on a national or regional basis.

How the law deals with cannabis in Spain

“Spain is governed by a pre-constitutional regulation: the 1967 Narcotics Law,” explained Soriano.

National Law does not allow the sale of cannabis in Spain for medical use, and only some drugs are permitted that are prescribed. For sclerosis there’s Sativex and Epidolex will soon be prescribed for epilepsy.

These drugs have been produced by GW Pharmaceuticals, a British company that is solely dedicated to producing medical cannabis.

GW Pharmaceuticals was founded in 1998 solely to make cannabis extractions. The license in Spain to produce Sativex is held by Almirall, the owners of Almax, and currently, Sativex sales already exceed those of Almax.

“The problem with this drug is that it costs $555 (€500),” explained David Fayos, CEO of Cannabity, one of the main distributors of cannabis in Spain.

Within the borders of Spain’s cannabis pharma business

However, cannabis production is possible within Spanish borders. At the moment, the company that takes the lead in this aspect is Linneo Health. The company is run by Juan Abelló supported by the British fund GHO and was the first to receive a license.

“They already have a product prepared with a considerable advantage over competitors in Spain,” explained Soriano. “At the moment this product cannot be placed on the Spanish market.”

According to the Spanish Drug Agency (Aemed,) there are three other companies licensed to grow cannabis: Hemp and Natural Fibers, Oils4cure and Cannabinoids Spain. These companies, according to industry sources, have not yet started producing cannabis in Spain.

(Featured image by falco via Unsplash)

First published in PlantaDoce., a third-party contributor translated and adapted the article from the original. In case of discrepancy, the original will prevail.