Medical cannabis patients in Argentina are having a bad time finding the necessary products during the strict lockdowns imposed by the government, due to the coronavirus pandemic. As a result, the most viable option for them is to grow cannabis in their homes. Unfortunately, that’s currently considered a serious felony in the Latin American country, which could mean serious legal issues. 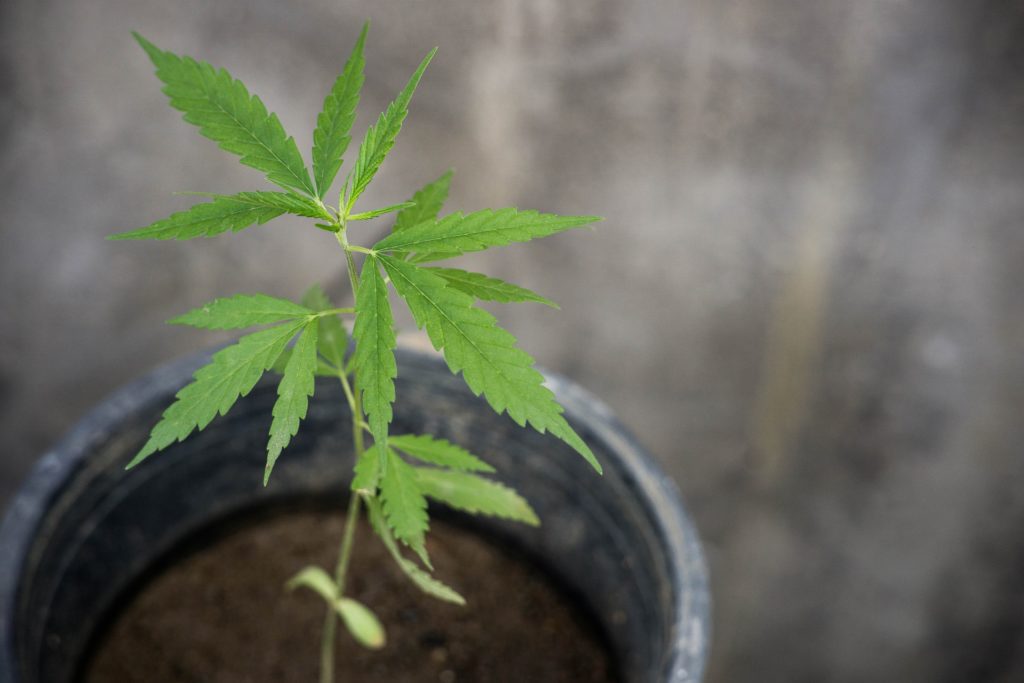 In the context of the coronavirus pandemic and the general strike that began on March 20th, when the Argentinian government’s emergency decree came into effect, which orders social and preventive isolation to avoid massive contagion, the purchase of cannabis oil for patients in the country has become more complicated in recent weeks.

Relatives of patients who consume cannabis oil assured that the difficulties in acquiring the oil increased more than anything else because of the restrictions imposed on most activities. Among them is sending parcels by mail or door-to-door service.

They indicated that the prices of CBD oil have also increased. However, they had to weigh the results obtained with the oil treatment and what it costs for a specific medicine for the diseases that are usually treated with cannabis oil.

If you want to find out more about how the coronavirus restrictions are affecting the cannabis market in Argentina and to find out the latest hemp news, download the Hemp.im mobile application.

Manufacturing cannabis products at home, a viable but dangerous task

In this context, relatives of people receiving cannabis oil treatment reported that they chose to manufacture the oil at home, despite the fact that this practice is outside the law.

Two mothers who decided to plant cannabis in their homes and make the oil explained that they accessed the information to plant, care for, harvest and make the product through websites and information provided by other mothers through closed messaging groups and web-based tutorials.

One of the mothers reported that her 7-year-old son is autistic and has been consuming CBD oil sent to him from a neighboring province for two years.

“With the quarantine it was difficult for me to access the medication, let alone buy the remedies, because the prices increased a lot. I pay $30 (2,000 Argentine Pesos) for the oil, the same as before, although they increased the tax transportation,” the mother said.

She said that to alleviate the pains her son is having, she planted cannabis at home, and she currently has two medium-size plants. She also said that although the products used as organic fertilizers also increased, “the sacrifice is justified by the results obtained with the CBD oil.”

Another mother indicated that her 15-year-old son has refractory epilepsy and that she also decided to plant cannabis “because my son needs them and otherwise I cannot obtain the oil. I don’t have the money.”

Both women agreed that they are afraid of possible legal complications and stressed: “We have no other choice. It’s either that or see our children suffer.”

Another mother whose 15-year-old daughter suffers from cerebral palsy said that at some point she also planted cannabis to make the oil. However, in view of the legal risks, she decided to buy it from a contact in another province.

“My daughter uses oil to avoid getting intoxicated by the medication she is prescribed. With the oil we manage to relax her so that we can give her small doses of the medication,” she explained. She said that, as in most cases, the oil is sent from another province by a “trusted contact”, and that a 10-milliliter bottle of oil costs her $27 (1,800 Argentine Pesos).

“The bottle lasts according to the dose. It lasts a month for us. However, the problem is the same as always, that the law does not protect us and we are alone,” she lamented.

The legal issues that medical cannabis patients are facing in Argentina

The mother said that as a consequence of the pandemic and the restrictive measures implemented by the government, the commercialization of the CBD oil became more complicated. The woman, who along with a group of mothers and fathers repeatedly called for the legalization of cannabis, said that those who plant cannabis “live with the risk and pressure of being prosecuted and sued for retail crime.”

“We have been doing this for years and nothing has changed. There is no political will to solve it because patients who have these health problems are useless to the productive system, so they are considered an expense or a nuisance. So they can manage on their own. If you don’t take care of them, the kids have a bad time or they just die,” she added.

She also explained that finding a reliable provider “is a big issue. There have already been cases reported, such as that of Dr. Carlos Laje in Córdoba, who sold oil containing a drop of cannabis and the rest was just oil.”

The mother concluded: “In practice, everything is developed. It is nothing new. The issue is that cannabis is not legalized. And with this quarantine, it is difficult until we can demonstrate to ask for decriminalization. In previous years we have marched for cannabis and so far it cannot be done”.

It was known that through the internet it is possible to buy specific organic fertilizers so that the plants, in this case of cannabis, develop more leaves or buds, which are the raw material from which the oil is made, costing between $7 (290 Argentine Pesos) and $15 (950 Argentine Pesos) per 250 milliliter container.

In January, the authorities of the Ministry of Security of the Nation, in charge of Sabina Frederic, received references from the Agreement for the Legal Regulation of Cannabis. That brings together more than 30 organizations, among them cannabis companies, human rights organizations, social organizations, medical organizations, and organizations against institutional violence. During a meeting, they extensively discussed the legalization of cannabis production.

First published in Elancasti, a third-party contributor translated and adapted the article from the original. In case of discrepancy, the original will prevail.