The COVID-19 pandemic has created a massive storm in the world of finance, plunging most of the countries into an economic crisis. These unusual circumstances have put the focus on the cannabis industry, which could save many countries. The sector could save Colombia from economic fall down, providing thousands of jobs and opening endless business opportunities for many companies. 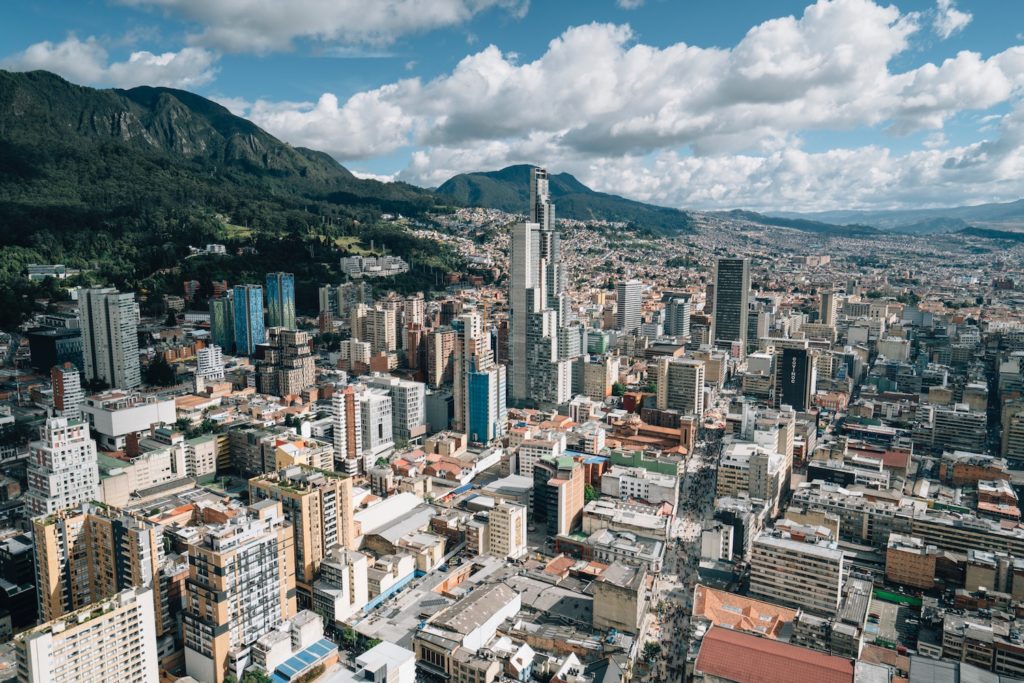 The global economic crisis looming from the COVID-19 pandemic is of incalculable dimensions: in addition to the drops in economic growth, with the consequent negative impact on employment, economies have to play against the fall in international oil prices, the collapses of the stock markets and the strong impact on travel and tourism, among others.

In its six-month report, published this April, the World Bank already noted that the economic impact of the pandemic would be especially felt in Latin America and the Caribbean, which could fall by 4.6% this year. The institution called on the aforementioned regions’ governments, through its chief economist for the region, Martin Rama, to take up the “enormous challenge of protecting lives while limiting economic impacts.”

If you want to find out more about how cannabis could boost Colombia’s economy, how it could help it get out of the current economic crisis and to find out the latest hemp news, download the Hemp.im mobile application.

The cannabis industry as a huge help for the Colombian economy

It is precisely in this context that the enormous potential of medical cannabis as a product capable of mitigating these negative impacts should be highlighted. Last September, the Econcept firm led by former Finance Minister Juan Carlos Echeverry, one of the most respected voices in the economic sector, reported several data confirming this potential.

According to Echeverry, the Colombian medical cannabis market will be mainly export-oriented “which is great news for the country that could have finally found its export miracle after many years of waiting. With this product we estimate that exports would range between $2.3 and $17.7 billion depending on the percentile of the distribution of results to be analyzed,” he explained. Echeverry also added that the collection generated by this industry could prevent the country from tax reform since the collection of income tax could be between $300 million and $865 million (1.2 and 3.5 trillion pesos).

“Cannabis could surpass the tax revenues of the entire agricultural sector if it enters the world market now,” the former minister added when the study was published a few months ago.

If it succeeds in taking off as an industry, cannabis would have a very high impact on rural employment, given that it is an intensive crop that requires 10 to 17 people per hectare.

The number of jobs created by the activity of medical cannabis production would be close to that generated by the entire plastics manufacturing industry or the production of vegetables and legumes. The approximately 100,000 new jobs is exactly what Colombia will need in the post-COVID-19 scenario.

To this, it should be added what Colombia could gain if it positions itself as a supplier of different varieties of cannabis for medicinal use to the world, as is the Netherlands in the field of flowers.

Thus, at a time when we are experiencing one of the worst economic and health crises in the world, we see a light at the end of the tunnel betting on different products. This would give Colombia a unique opportunity to find an additional source of employment, growth, innovation, and exports for the economy with a huge social impact. In addition, could also improve the welfare of the population suffering from ailments linked to chronic pain and anxiety.