As the cannabis legalization process continues in Mexico, the edibles sector of the cannabis industry is growing at a fast pace. Many people in the Latin American country are selling cannabis edibles, in order to boost the popularity of the plant and to make some extra money. Still, stigmatization is a big issue as people consider anyone who consumes cannabis as a drug addict. 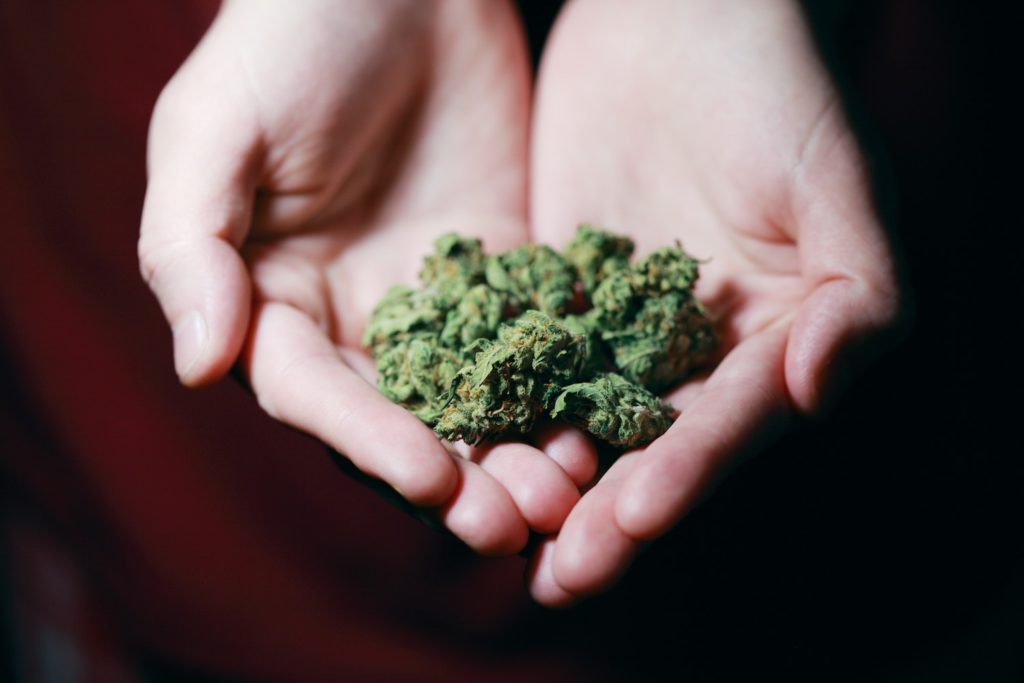 Sofia got into the cannabis business, when in college, a friend of hers taught her how to make cookies with cannabis. Over time, her product became popular and the preparation of cannabis edibles evolved from baking cookies to selling oils to accompany the food.

The International Day of Cannabis is celebrated each year on April 20th. However, this year events were canceled due to the restrictions around the world. Sofia, like other marketers of cannabis products, remains in the clandestine by advancing at slow steps. The discussion in the Senate of the Republic, on the legalization of cannabis and its consumption and marketing is making slow progress.

If you want to find out more about how the cannabis sector is growing in Mexico, how cannabis based comestibles are becoming more popular and to find out the latest cannabis news, download the Hemp.im mobile application.

“I started on my own four, five years ago. I was working and couldn’t make ends meet (…) I started to get the hang of this and also started to gain customers,” she recalled.

Although selling these products is not her only economic activity, it does represent her main income. Her daily earnings can range from $21 (500 pesos), “if it’s good for you, you get up to $41 (1,000 pesos) $82 (2,000 pesos) a day. While not an exorbitant figure, this money helps her support her child and her parents.

“It’s my main source of income, now and more with this quarantine thing, it’s like what sustains me a little (…) Obviously, once my dad told me: Get out of it!; but thanks to that he eats, thanks to that I have money to support my son,” she said.

One of her popular products is chocolate brownies, which include cannabis extract as a special ingredient.

The legalization of cannabis in Mexico could open many opportunities

Since the beginning of the current federal administration, an initiative was presented to legalize cannabis and to even create a Mexican Institute of Cannabis. However, after months of discussions, the proposal for legalization has been detained in the Senate of the Republic, due to the health contingency of COVID-19.

The discussion of this issue also responds to a resolution of the Supreme Court of Justice of the Nation (SCJN) that determined that the Congress of the Union should legislate the use of cannabis for recreational purposes. Recently, due to the health contingency, the SCJN extended the deadline for its discussion, until December 15th of this year.

If approved, the use, production and commercialization of cannabis in Mexico, Sofia, like other marketers of cannabis products, could come out of the underground.

Decriminalization “would be good, because that way I wouldn’t have to hide, and my integrity wouldn’t be in danger. Obviously, I would pay a thousand dollars in taxes, but what I earn gives me enough to be able to pay,” said the young woman, who insisted that legalization must be accompanied by re-education to eliminate the stigmatization of the consumers.

Re-education about cannabis is still important as stigmatization continues

“What’s the point of having a dispensary for cannabis products, if people still point at you: there goes the cannabis, there goes the drug addict (…) It’s a titanic task, really, and complex.”

“If you have a family, you have to be very tough. Obviously, with my son I am very transparent, (…) he knows perfectly well that he can’t consume the cannabis edibles I cook, because they are desserts for adults and that cannabis, if he ever wants to try it, is forbidden until he comes of age,” Sofia underlined.

People who sell cannabis products, according to Sofía, also face prejudices. The main one is to associate this work with organized crime.

“To re-educate would be to try to eradicate the image that the cannabis user is a delinquent and that he or she is a bum (…) That image must be removed, because even doctors, lawyers, magistrates, people who have a respected profession also consume cannabis,” she concluded.

In 2016, cannabis use remained at the top, followed by cocaine with 4% and amphetamines with 1.0%.

First published in Diario de Queretaro, a third-party contributor translated and adapted the article from the original. In case of discrepancy, the original will prevail.