The president of the National Association of the Cannabis Industry in Brazil, Guillermo Nieto, supported the bill in the Senate to regulate the consumption of cannabis for recreational purposes. Cannabis benefits are varied, and the nascent industry requires a model that involves the entire society. Research and development are fundamental in any emerging industry. 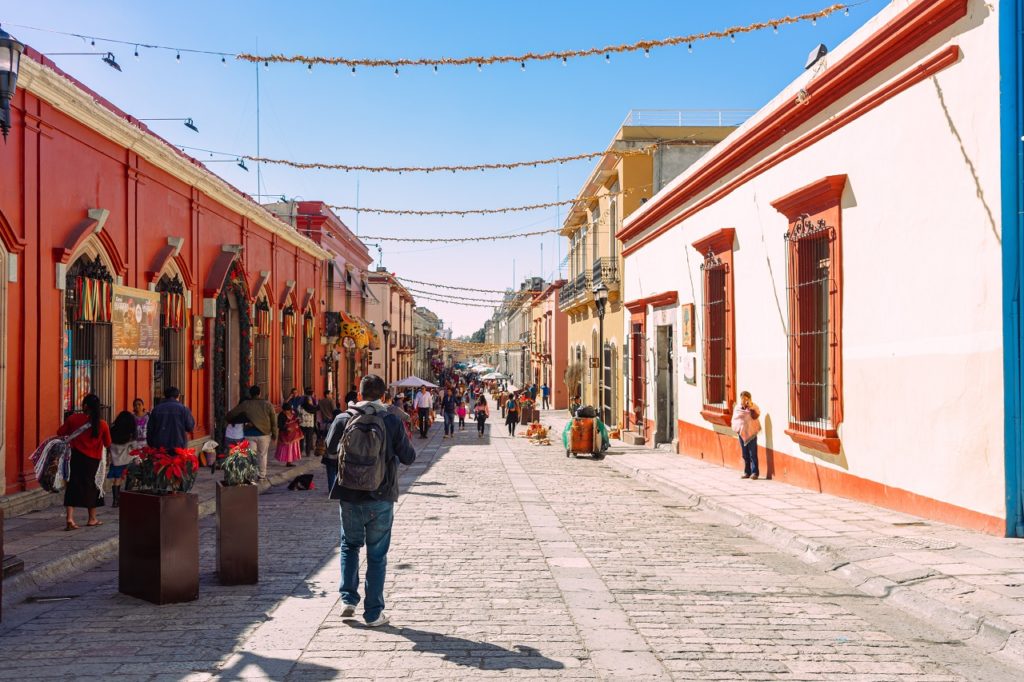 The use of cannabis goes far beyond playfulness: from its fibers to candles of the caravels that brought Columbus to America, the pages of the first bible that Gutenberg printed, and the facia of the first car that Ford built. These multiple uses to make products make it an ideal plant to promote in Mexico an industry that can generate an income of $5 billion.

If you want to check the world’s latest cannabis news, download the Hemp.im mobile application. Stay connected to the top social networking sites, cannabis stocks, and other trending topics.

Guillermo Nieto, an entrepreneur born in a farming family, is committed to creating such industry based on cannabis, which he considers to be “the future of Mexico” as it is a more profitable business than cannabis dispensaries would be. “From the experience in other countries, it was realized that the entertainment business is very small. It’s hard to believe that Mexico’s solution is the cannabis dispensaries. The solution is to create an industry based on a green economy, which helps farmers, industrialists, students, and society as a whole,” said Guillermo Nieto in his interview.

With this in mind, the president of the National Association of the Cannabis Industry (Anicann) has pushed for the cannabis legalization in the Senate so that, once approved, an industry can be established by 2025. The benefits it would bring are not only economic but also environmental, ecological and medical since cannabis has more than 1,500 uses.

The cannabis plant is even compared to animals, because like the parts of the animal, those of the cannabis are used in their entirety, from the seeds to the roots. The seeds are used to produce protein powder, milk, beer, flour, paint, fuel, personal care products, diabetic supplement, and oil. While the leaves are used to make butter, cookies, salads, and infusions, among others.

The stem is used to produce textile fibers, oils, paper pulp, cosmetics, and organic fertilizer. Finally, the roots are used to create ointments, juices, ointments, creams, and fertilizers. For now, in Mexico, the only ones who can make products legally are the people who have protected themselves before the Supreme Court of Justice of the Nation (SCJN). One of them is Guillermo Nieto, who makes sleeping drops and an ointment to treat body aches for his own consumption.

Articles made from cannabis help preserve the environment. For example, according to Anicann, making clothes from cannabis textiles requires just 600 liters of water, while a cotton garment requires 2,700 liters. Cotton uses 20% of the world’s pesticides, hemp does not use at all. Another product that comes from the cannabis plant is high-quality plastic extracted from the seeds, which would degrade in only 80 days, and not in more than 500 years as Greenpeace pointed out, considering that each Mexican consumes 200 plastic bottles a year, according to Guillermo Nieto.

The benefits of the cannabis plant are varied. The president of Anicann said that in order to install a cannabis industry requires a model that involves the entire society where research and development are fundamental. Guillermo Nieto proposed a cluster, a concentration of companies, government, and educational institutions and other agents such as associations, chambers, and councils to facilitate the introduction of products from cannabis to conventional industries such as plastics, textiles, among others.

Since research and development is the most important thing for the industry, said Guillermo Nieto, that is why the cluster requires the participation of educational institutions. “The idea is that the main universities of the country have a cannabis trunk in the agricultural and medical part so that young people who are leaving high school study a career in cannabis so that they are the ones who bring information, development, and technology to the thousands of farmers in the country,” explained the Anicann leader.

The medical use of cannabis

Guillermo Nieto said that medical cannabis use is one of the aspects that should be taken advantage of since 40 million Mexicans take a pill or put on ointment every day for pain. “The thousands of properties that the cannabis has are to treat problems people have today without any side effects like the rest of the medicines,” he said.

Some of the diseases or ailments that can be treated with cannabis products are neurological such as Parkinson’s, Alzheimer’s and epilepsy; gastrointestinal and dietary, diabetes or anorexia; psychodynamic such as stress, anxiety, and depression, as well as pain from arthritis, spinal cord injury, migraine and other diseases such as hypertension, asthma, lupus, and even HIV.

The cannabis law status in Mexico

The senators declared themselves in a permanent meeting to continue their work, receiving and reviewing the proposals for reservations to the opinion and resuming the debate in particular at a new meeting, the date of which is yet to be defined.

“It’s good that the debate is being taken, it’s good that all Mexicans are participating in the debate, what is needed for this industry is to be legal,” said Guillermo Nieto. Meanwhile, the Mexican businessman had to go to Colorado, one of the U.S. states where cannabis is legal, to put the basis of his cannabis company Love And Health since in his country he still cannot plant cannabis legally.

First published in LA RAZON, a third-party contributor translated and adapted the article from the original. In case of discrepancy, the original will prevail.