As time moves forwards, the legalization of cannabis in Argentina keeps getting closer. Each week, more provinces announce their initiative to develop different layers of the cannabis sector in order to boost their regional economy, due to the industry potential of creating high levels of income and many working opportunities during this time of economic crisis. 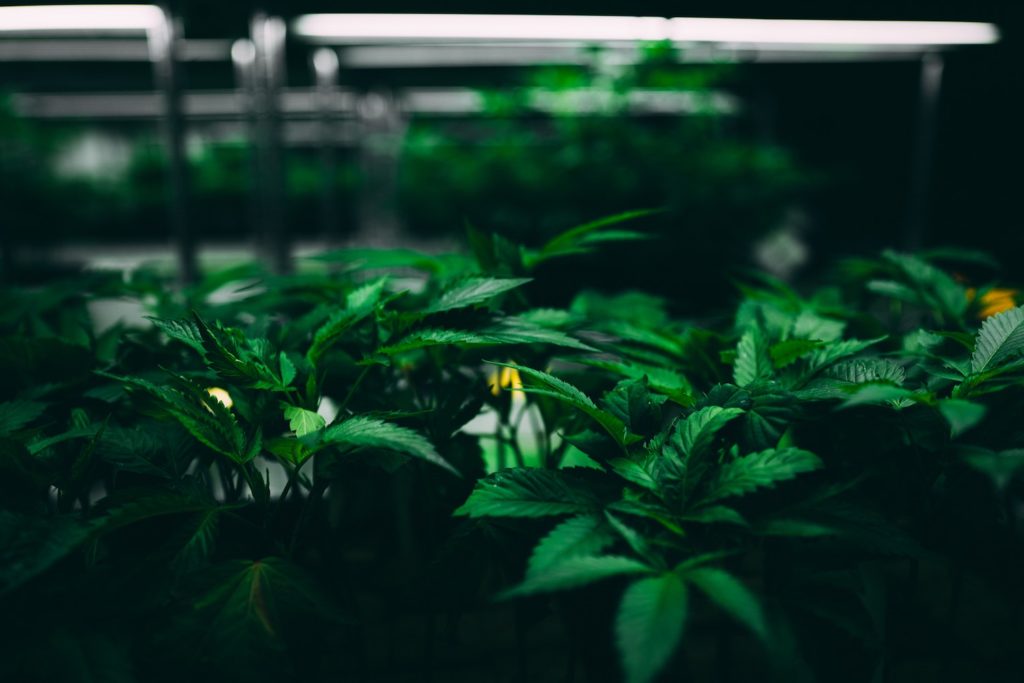 As announced by the governor at the Opening of Sessions on May 1, the provincial Legislature is working on a bill presented by the deputy of the Renewal Front, José María Videla.

Through it, as a first measure, it is proposed that Mendoza adhere to national law No. 27,350 that establishes a regulatory framework for medical and scientific research on the medicinal, therapeutic and / or palliative use of pain of the Cannabis plant and its derivatives that was passed on September 21, 2017.

What is new and what awakens the support of the Executive to the project of a force that makes up the official alliance, is the vision of productive and economic development.

If you want to know more about cannabis, how the Argentinian province of Mendoza is working on the development of the cannabis sector for economic and medical purposes, and to find out the latest cannabis news, download the Hemp.im mobile application.

Working in conjunction for the economic development of the region

Currently the government is working in conjunction with the two ministries to which the initiative fundamentally concerns, the Economy and Energy and the Health, Social Development and Sports. “The project is important because it implies a legal framework against the possibility of producing, of generating a value chain and that can fundamentally provide safety to patients,” said Deputy Videla.

“The idea began by observing a kind of parallel market to which many people with certain diseases or ailments resort to purchase products such as cannabis oil or creams of which the origin and quality are unknown. And at the same time, in the face of a provincial productive matrix that is quite exhausted, to see there the opportunity to develop new productive poles ”.

The province of Mendoza has a pioneering law (No. 8952) promulgated in April 2017 that entrusts the Ministry of Health, Social Development and Sports with the implementation, surveillance and control of medical and scientific research, including clinical experiments with cannabis oil and its derivatives of pharmaceutical grade of purity required by the ANMAT (National Administration of Medicines, Food and Medical Technology).

Furthermore, it also creates the Tutored Surveillance Unit made up of specialist professionals from the Central Hospitals, Notti Hospitals and other public agencies in the interior of the Province, whose purpose is the implementation of the Protocol of Clinical Guidelines on the use of cannabinoid products and the review of the admission criteria and use of derivatives in human health.

“At present, there are roughly a dozen patients included in the Unit, since they are added or subtracted according to the response to the treatment,” says Dr. Andrés Barboza, head of Neurology at the Central Hospital and member of the Unit of Tutored Surveillance.

The provision of cannabis oil and its derivatives for included patients is free and in the legislation, the provincial Ministry of Health is granted the import facility through the ANMAT. As reported by Deputy Videla, in the period from April 2018 to March 2019, the province imported more than 14 million pesos in cannabis oil produced in Canada and the United States.

These are the figures that arouse the interest of the driving legislator in terms of the economic nature that it would imply to be able to substitute imports with local production, increasing the possibilities in the national market between provinces. It brings more numbers: in 2019, in Canada, the turnover of this industry represented 0.3% of GDP. The United States, for its part, generated $ 20 billion.

“I think it can generate sources of work, and an income for the province. It can allow that in areas where the cultivation of the vine has a lower value, the cultivation can be diversified ” , says Videla and explains that the possibilities offered by the cultivation of hemp are not only limited to the pharmaceutical or cosmetic industry, there are experiences of biodegradable plastic production, for use in the production of biodiesel for industrial purposes, and even in textile manufacturing.

José María Videla explains that in the project that in the coming weeks will be discussed in the Health Commission of the provincial Legislature, it opens the possibility of participation to human and / or public or private legal persons for the development of productive projects, which may understand all stages of the value chain.

Regarding autonomous cultivation or “self-cultivation”, at present, it is not contemplated by national legislation, so it cannot be advanced at the provincial level.

“Since before the twentieth century, cannabis was present in the medical kit, although there is no record of curing diseases with its use,” says neurologist Barboza. Cannabis derivatives such as its oil represent today one more alternative within symptomatic relief treatments but not the only one.

Continuing to encourage research and production under control and quality standards may in the future lead to a greater medical prescription of derivatives of the cannabis plant, which makes it possible to continue with the evaluation of positive and adverse effects, such as highlighting the use of cannabis as one more medicine.

The head of Neurology at Hospital Centra considers it important to contemplate these possibilities within the legislative sphere, however he states that “there are many more urgent and important needs that are not contemplated, such as being able to guarantee access to specialized neurologists, access to complementary studies, and access to medication for free ”.

Self-cultivation is still on debate

“Although self-cultivation by family members would seem to protect patients from this potential risk of acquiring adulterated products, we warn that this situation, in which family members become prescribers and producers of the treatment of their loved ones, is far from being the case. This practice could burden the family with excessive responsibility and is not without risks since we believe that it will not be easy for the authorities to adequately control the production (oil composition) of each family in particular.The uncertainty that this situation poses to the medical professional, by not knowing the quality and composition of the artisanal cannabis that the patient receives, causes a conflict in the traditional doctor-patient relationship. We are in favor of all patients requiring medical cannabis having guaranteed access to a certified quality product, without there being a difference in opportunities based on socio-economic status”.

And finally, “these Societies urge the authorities that are responsible for them to reflect, and offer their technical groups to advise with their experiences and knowledge for the benefit of patients.”

First published in Los Andes, a third-party contributor translated and adapted the article from the original. In case of discrepancy, the original will prevail.