Cannabis clinic and delivery business got the green light to operate in the East Bay. Council representatives wanted the city to amend its cannabis ordinance so businesses would have to be located near the school. Public comments were largely divided between critics of the clinic’s location and supporters who would rather buy cannabis locally than travel to Oakland, Vallejo or elsewhere to buy. 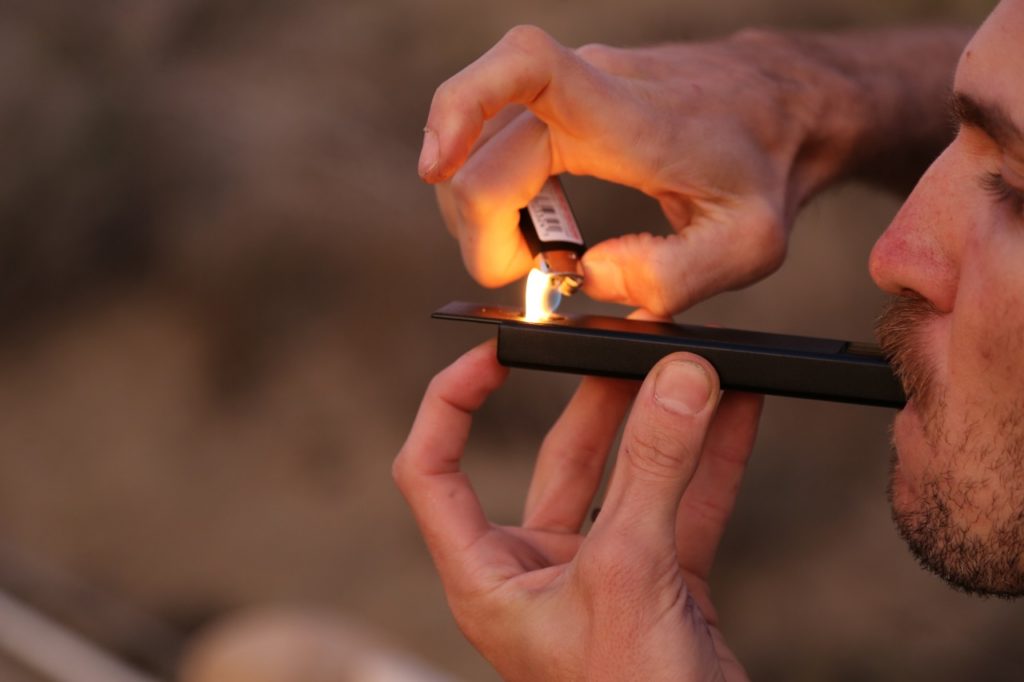 City Council approved permits for the second cannabis clinic in Martinez despite objections from local school administrators and nearly two dozen people that the clinic would be near Alhambra High School in California.

Dispute rises about the location of a cannabis clinic in Martinez

Council members said they were in dispute over the possible location of Embarc which is about two blocks from the high school located on Alhambra Avenue. They said the operators of the cannabis clinic in Martinez, who is the family of retired Congressman George Miller, met all the requirements and more for approval.

Council representative Mark Ross said that it’s better to have a large operator closer to the school than an operator away from campus.

“I trust the family, and the city staff trusted them too,” said Ross, who along with Lara DeLaney and Debbie McKillop voted for the certificate for Embarc.

Councilmember Noralea Gipner abstained, backing away from a “yes” vote, saying she supported the Millers but not the location of the cannabis clinic in Martinez.

“Retail cannabis does not have to infringe on the school district,” Cammack told the council. “If you can’t do that tonight, don’t vote yes until you can.”

In November, the City Council selected Embarc, one of the four finalists seeking the “conditional certificate” needed to operate. That came after Cammack said district officials had received “zero communication at any point in this process” when developing a proposal for a cannabis retail business two and a half blocks from the high school.

Public comments were largely divided between critics of the location of the cannabis clinic in Martinez and supporters who would rather buy cannabis locally than travel to Oakland, Vallejo or elsewhere to buy. That was not the case when 19 of the 24 speakers opposed Embarc’s proposal, all but one mentioned its location as the problem.

“If you don’t want the wood to burn, don’t put it next to the fire,” said Rene Giron Jr. “Just because you can approve, doesn’t mean you should.”

According to a report by city staff, Martinez officials, including Police Chief Manjit Sappal, met with Cammack and possible clinic operator George Miller IV (the son of former Congressman George Miller) on Dec. 4 to discuss the situation.

Embarc officials offered several new measures to address many of the school district’s concerns, including an additional representative on a Community Advisory Board dealing with issues related to the cannabis clinic in Martinez.

“Although students will not have direct access to the dispensary’s products due to strict industry regulations. There is concern about having any business on a co-owned border that requires extensive security arrangements and multiple security guards,” said Cammack in the statement.

The proposed location of the cannabis clinic in Martinez shares a property line with the school district’s Adult School campus, another point of contention with district officials.

“The school district will consider all available avenues to carry out the obligations owed to students and citizens of our community and to protect all rights and uses of school district property,” Cammack’s statement continued.

George Miller IV, the son of the former congressman, said his signature probably won’t make everyone happy, but that he will strive to be a good neighbor.

“Hopefully, a year from now, you will feel better about the choices the city staff made about this new cannabis clinic in Martinez,” he said.

First published in Telemundo 48, a third-party contributor translated and adapted the article from the original. In case of discrepancy, the original will prevail.