The Greek parliament approved a law authorizing the cultivation and production of medical cannabis in March 2018. The Republic of North Macedonia is one of the few places in the world that allows the cultivation and exportation of medical cannabis. Currently, only doctors are able to prescribe it for specific diseases. The law allows a 3% THC to CBD ratio in Jersey island expanding the EU market. 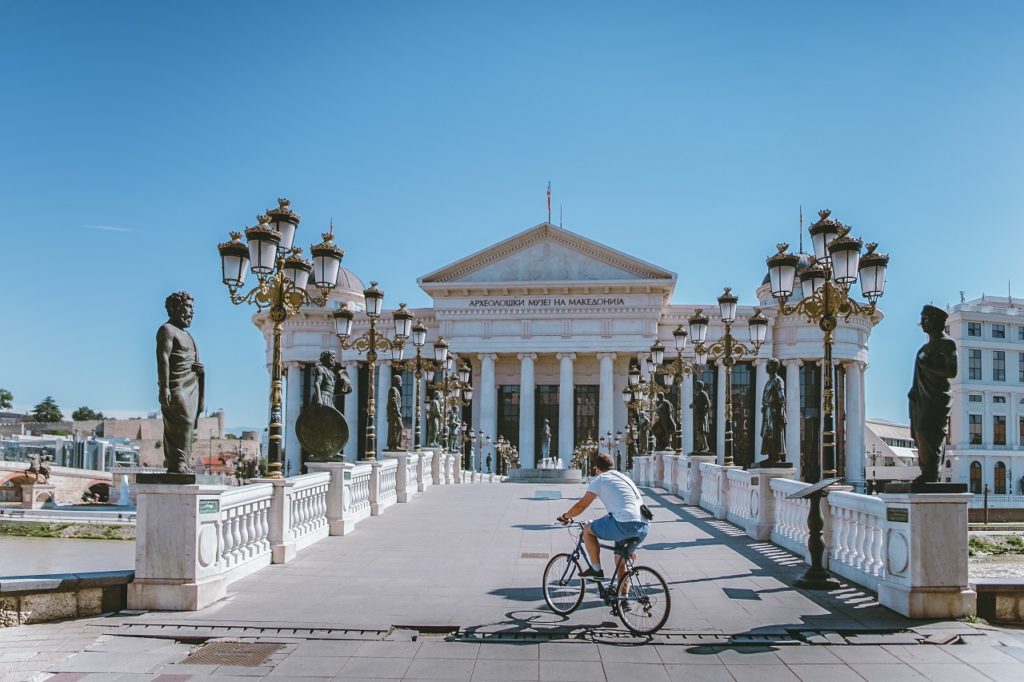 The EU cannabis industry has been steadily growing due to changes in laws in European countries. However, Europe is not a uniform block in which all cannabis laws would be aligned.

Popular countries are stepping aside in the EU cannabis industry

While the Netherlands has long been supplying the EU cannabis industry with medical cannabis, Germany has been ahead of other countries by first importing Canadian cannabis and then initiating domestic production. The latter is taking its time to establish but will most certainly become a model for Europe once it is finalized, at least in the quality of its infrastructure and finished products.

Portugal and Denmark are now also Canadian investments. Portugal will be offering GMP products to the EU cannabis industry by the end of 2020 and Denmark, despite some delays, is also entering the niche, with Canopy Growth, Aphria, and Aurora in the pipeline.

However, the countries most inclined to welcome investment in the EU cannabis industry may not be the ones most likely to do so. For example, there’s Macedonia.

Macedonia gets in on the EU cannabis industry

Macedonia legalized medical cannabis in 2016, though only four diseases are eligible for cannabis treatment: cancer, epilepsy, HIV/AIDS and multiple sclerosis.

Treatments are prescribed by a doctor, while products containing less than 0.2% THC are widely available in pharmacies.

Macedonia, which has a population of less than 2 million, has nevertheless already laid off 24 producers, with another 20 pending, with the full support of the government, which sees this as an economic opportunity.

“If we want to boost the economy in Northern Macedonia, cannabis is the way to stimulate it,” said Health Minister Venko Filipche.

However, there is still one last blockage for entering the EU cannabis industry: for the moment, producers can only export oil, not flowers. As the country is sorely lacking in extraction capacity, the flowers are stored with the risk that they will end up on the Albanian black market, Europe’s close neighbor and nursery for cannabis.

29 producers have already obtained their licenses for the EU cannabis industry, and are currently in the process of receiving their building permits if they have not already started work on their GMP infrastructure. The first cannabis plants will probably be planted in the second half of 2020. More than 60 license applications are still being considered.

On the CBD side, Greece is already much more flexible than its neighbors in the EU cannabis industry. The country allows the cultivation of off-catalog varieties of hemp for the production of high-dose flowers in CBD both outdoor and indoor.

The only constraints are to apply for a license from the government and to keep a record of its sales for three years for possible controls. Negotiations are also underway to raise the THC limit in hemp to at least 0.3% and with a tolerance rate of 0.8% for plants in the field.

Jersey is an attractive region for the EU cannabis industry

As for Jersey, in addition to being already an attractive territory for capital, the island could outpace the competition in the EU cannabis industry with its separate legislation on CBD.

The law allows a 3% THC to CBD ratio, which means that a product containing 50% CBD can legally contain up to 1.5% THC.

This allows the island’s cannabis growers to legally extract and sell full-spectrum oil, from which they can remove THC to market broad-spectrum oil in the U.K. and beyond.

The island is also expected to grant its first licenses for medical cannabis in the first half of this year, with a strong interest in the EU cannabis industry from North American investors.

First published in News Feed, a third-party contributor translated and adapted the article from the original. In case of discrepancy, the original will prevail.