Canadian cannabis companies face an interesting dilemma, enter now into the US cannabis market, lending their expertise and capital to seize an early advantage, or wait, unsure of when federal regulation will shift and avoid losing money on a market that may never change. Two recent examples give us a closer look at the stakes, benefits, and costs involved for those targeting US markets. 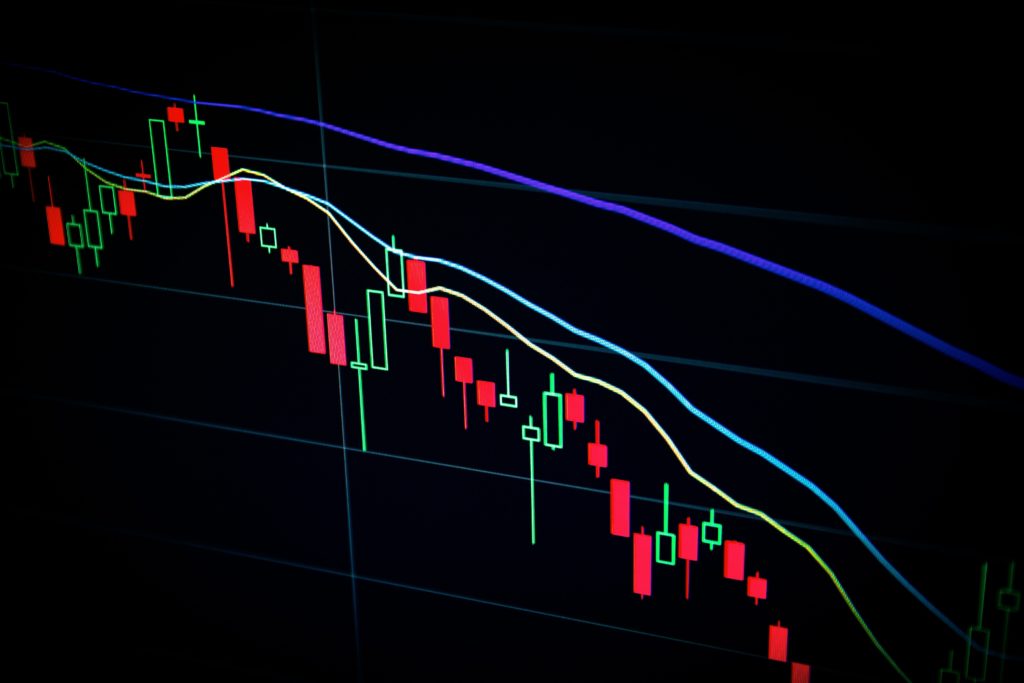 While the long-awaited legalization of cannabis in the U.S. still lacks a clear timetable, the lack of clarity is not stopping cannabis producers. Cannabis companies across the globe, including many from Canada, are continuing to make strategic moves to position themselves to take full advantage of the eventual U.S. shift.

Want to stay up to date on the rollers and grinders of the cannabis world? Need to keep up with cannabis news, businesses and investments in the U.S. Canada and abord? Download our Hemp.IM companion app today!

Hexo, Another Canadian Cannabis Company Takes the US Plunge

The latest example of this ongoing trend came just late last week. when Canada’s Hexo Corp (TSX:HEXO) announced it was investing in a California-based U.S. cannabis company. This means-end maneuver will allow the Canadian company, in the medium term, to take full and immediate advantage of the world’s largest cannabis market (once federal legislation clears a regulatory pathway). However, it does come at a short-term price.

Last Friday, Hexo’s shares fell about 27 percent on the New York and Toronto stock exchanges following the announcement that it had raised $140 million through a public stock offering. The capital is for Hexo’s U.S. cannabis business as well as the acquisition of another Canadian-based cannabis company, Redecan Pharm.

Currently, Canadian cannabis companies are not allowed to operate in the U.S., as cannabis is still illegal at the federal level, although it is legal in a growing number of states.

Hexo CEO Sebastien St. Louis did not specify which California company Hexo would take a stake in. But his company’s plan is specific.

In an interview, St-Louis said:

“It’s simply time to enter the market and bring the technology we’ve developed in Canada to the rest of the world. And what better place to start than California?”

The technology he is referring to is Hexo’s manufacturing of pre-rolled cannabis products.

Hexo’s plan to position its entry into the U.S., focusing on a company operating in a single state, is different from other Canadian companies that partner or enter into option agreements to acquire stakes in U.S. operators operating in multiple states.

Also in the area of U.S. market access strategies, Tilray Inc (NASDAQ:TLRY) revealed last week that it is acquiring the majority of the convertible debt of Medmen Enterprises Inc Class B (OTC:MMNFF). Again, this is another means-to-end strategy that will allow Canada’s Tilray to obtain a minority stake in the U.S. company once the U.S. legalizes cannabis.

According to a BNN Bloomberg report, Tilray and a group of investors will purchase $165.8 million in outstanding senior secured convertible bills that were held by Gotham Green Partners, a New York-based cannabis private equity firm.

Most of its retail operations are concentrated in California, Florida and Illinois, the three largest cannabis markets in the United States in terms of revenue generated.

Tilray’s shares gained just over 4% yesterday, closing at $13.37 on the NASDAQ. Over the past year, the stock has gained over 93%.

The two case studies suggest that while U.S. cannabis investments can be seen as risky for Canadians, a targeted and coherent set of investments can pay off not just in the long run but in the short term as well.

First published in Investing.com a third-party contributor translated and adapted the article from the original. In case of discrepancy, the original will prevail.