Canada’s Tilray, one of the largest movers and shakers in the corporate cannabis world, has just jumped substantially in value on the announcement of far better than expected results. But they are not about to rest on their laurels. After the major merger with Aphria, the new Tilray CEO is making bold plans for this hemp conglomerate, notably aiming it at the growing US business frontier. 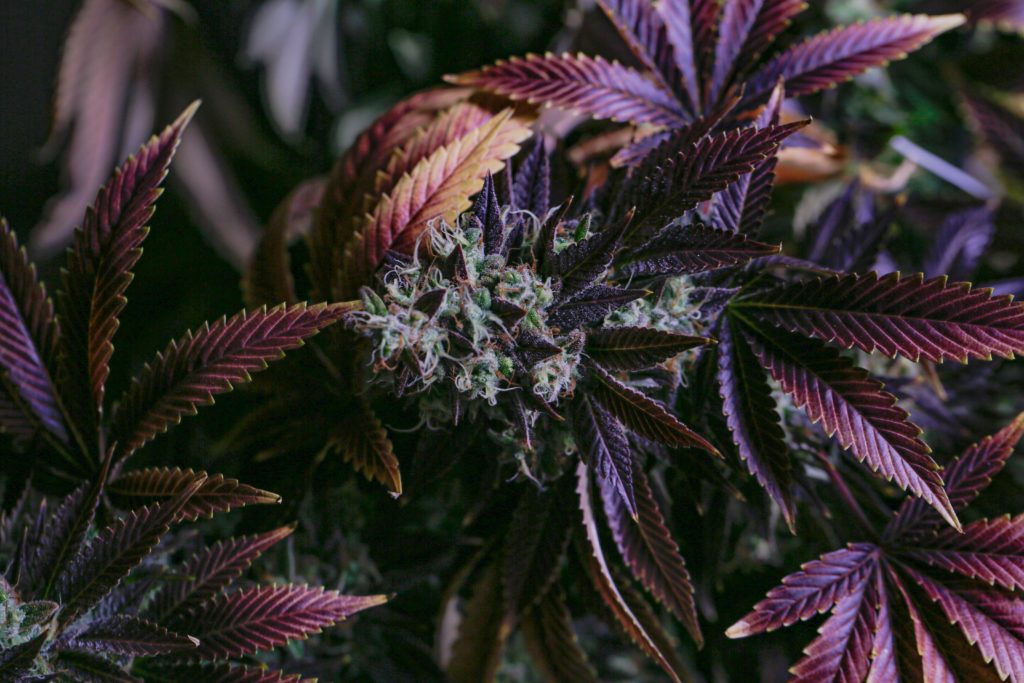 Tilray’s top boss blamed pandemic confinements for revenue losses of more than $100 million in the most recent quarter. Despite this, he hopes the company’s recent merger with a competitor will help it recover.

Curious about the performance of cannabis stocks around the world? Need to stay up to date on all the latest financial cannabis news? Download our free companion Hemp.IM app today!

Public health restrictions forced many cannabis stores to temporarily close and pushed customers to seek their products online. The shift weighed on the company’s results for the quarter that ended May 31, Irwin Simon, who took over as Tilray’s CEO after its merger with Aphria in May, said Wednesday.

“Until recently, in mid-June, there were more than 800 stores in Ontario alone that had not yet opened their doors to customers because of COVID, or could only do curbside delivery,” he said.

“That has now started to change and many stores have since opened (…), but, of course, it didn’t help our sales in the quarter ended at the end of May.”

The pandemic came as the cannabis industry is still trying to educate customers about its ever-expanding product lines, a situation that has pushed Tilray to use social media and e-commerce to reach consumers, Simon noted.

Despite the challenges, the company managed to post a profit of US$33.6 million for its fourth quarter, which compared to a net loss of US$84.3 million in the same period last year.

Tilray’s profit per share for the three months ended May 31 was 18 cents U.S., compared to a loss of 39 cents U.S. a year earlier.

Analysts had expected Tilray to report a loss of 10 U.S. cents per share, according to forecasts collected by financial data firm Refinitiv.

What does the future hold for cannabis companies like Tilray

Mr. Simon argued Wednesday that Tilray’s future is rosy. The merger with Aphria has already generated US$35 million in synergies, bringing it closer to its US$80 million target.

He also predicted that the company would have US$4 billion in sales by 2024, in part because he is hopeful that the U.S. will soon legalize cannabis at the federal level.

“Between CBD and THC, (the U.S.) is probably close to a US$50 billion market and that’s the biggest opportunity for us,” he said.

CBD is cannabidiol, a component found in cannabis and hemp that does not produce a high but is believed to have relaxing properties, while THC, tetrahydrocannabinol, is the main psychoactive component of cannabis.

Heading South: Into the Segmented US Cannabis Market

Tilray intends to expand in the U.S. by pursuing opportunities with cannabis companies doing business in several states, Simon said. It wants to integrate with them, merge with them or acquire some of them once legalization occurs.

He also plans to focus on Tilray’s Sweetwater Brewing and Manitoba Harvest businesses in the U.S., looking for consumer packaged goods brands in the alcohol and food sectors to work with to create cannabis-infused products.

To further Tilray’s U.S. ambitions, shareholders have been called to a meeting on Thursday, where they will be asked to vote on a proposal focused on using more shares to make acquisitions.

First published in Les Affaires, a third-party contributor translated and adapted the article from the original. In case of discrepancy, the original will prevail.