One year after legalizing cannabis, Canada introduced a pardon program for simple possession charges. However, two years on, those who have previously been convicted and their defenders say little has changed, and delays due to Covid-19 have only worsened the process. This is leaving up barriers to housing, employment, and even border crossings that should have been expunged already. 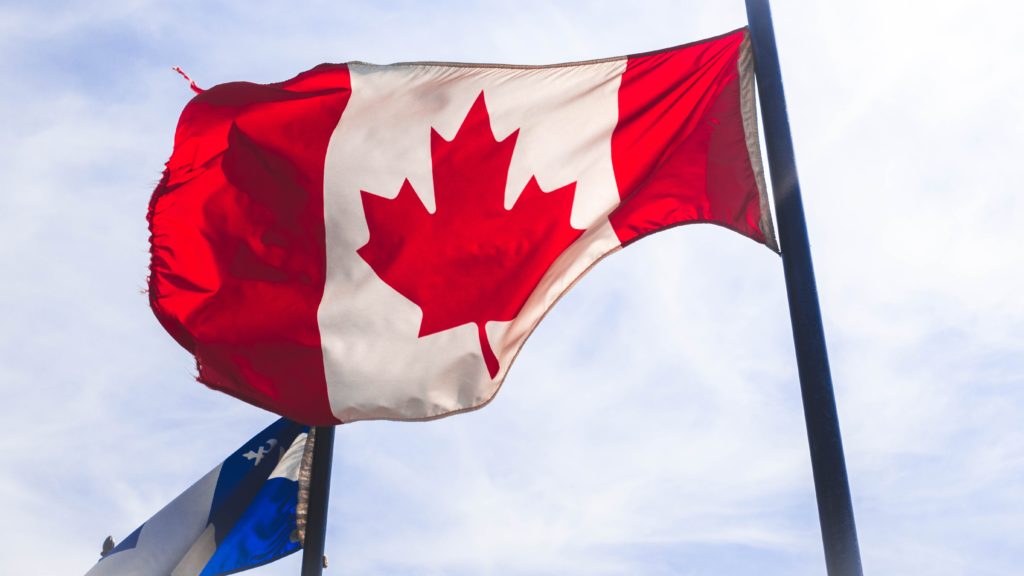 Exactly three years after the legalization of recreational cannabis in Canada, and more than two years after the introduction of a pardon program for simple possession, some people convicted of the offense, and those who defend them, say little has changed.

But while not much has changed on this front, plenty of other things have, both in Canada and around the world. Keep up with all the latest by downloading the free Hemp IM cannabis news app.

In 2019, Ottawa simplified and made free the criminal record suspension process, more commonly known as a pardon, for simple possession of cannabis, nine months after cannabis legalization.

In the program’s first year, the Parole Board of Canada, which is responsible for deciding whether to issue record suspensions under federal law, received 436 applications and accepted 240, according to a report for the 2019-2020 year presented to parliament.

Of those, 238 record suspensions were ordered and two cannabis cases were dropped.

Delays and a Difficult Process

Darryl, who lives in Clarington, Ontario, was convicted of simple possession of cannabis when he was in high school 20 years ago. CBC News has agreed not to reveal his last name because he is concerned about his future employment prospects.

Currently, he is still awaiting a pardon for his cannabis charges. He says the conviction, which remains on his record, continues to affect his ability to find a job.

He is also concerned that the record suspension process is taking a ridiculous amount of time. The Parole Board estimates that up to 10,000 Canadians are eligible for cannabis record suspensions. But due to the COVID-19 pandemic, its website warns that delays are expected as the Board has limited capacity to process applications.

Darryl was arrested in 2002 on his way home from a party with a friend. He was drinking root beer in a container that looks like a beer bottle but does not contain alcohol. He says the police stopped him and asked him about the bottle, but eventually searched him and found cannabis in his pocket.

He pleaded guilty in court, paid a $150 fine, and was given a year’s probation. The conviction also prevents him from crossing the border into the United States to attend football games. “Once in a lifetime, I’d like to go to Buffalo or Detroit to see a game,” he sighs.

In addition to the delays caused by the COVID-19 pandemic, critics of the federal program believe it does not go far enough to address the problems convicted people continue to face in terms of employment, and the barriers they face in the application process.

That’s the opinion of Jodie Emery, who advocates for the rights of cannabis users. Unfortunately, in Canada, we have had less than 400 approvals for record suspensions or pardons and over 250 applications that have been denied,” she says. Yet we still have 10,000 Canadians who would qualify and over 450,000 Canadians who have a criminal record because of cannabis beyond that.

She believes that those with simple charges should be able to have that expunged from their record.

She describes the cost, the need to go to a courthouse, obtain documents and get fingerprints for RCMP documents as a tedious process, and explains that after all that, the problem still doesn’t go away completely.

With a pardon or a record suspension, your record is not completely erased,” she says.

A New Window on Cannabis Records

The federal government’s website (New Window) says that a cannabis record suspension doesn’t erase the conviction, but it does set the record apart from others.

That means there may still be problems applying for a job or housing or traveling,” says Jodie Emery. Whereas expungement would allow the government to wipe everything clean itself.

I think one of the main concerns people have is that the legalization system that’s in place continues to ignore the damage that’s been done to minority groups and communities in a particularly disproportionate way,” she said.

Entry Into the U.S. Still Problematic, Even After a Pardon

Pardons Canada, a Toronto-based nonprofit organization, has been helping to expunge criminal records for marijuana possession for 35 years and says it has helped between 200 and 400 people get record suspensions.

Andrew Tanenbaum, the organization’s program director, says he has received calls from people who need to have a clean record to pass background checks.

But he warned that people who have already been denied entry to the U.S. because of a conviction for simple possession of cannabis and are granted a pardon are no further ahead in crossing the border.

The U.S. authorities are still going to see that person’s record because it will have been uploaded into their database. They will still deny you entry,” he says.

(Featured Photo by Ryan on Unsplash)

First published in radio-canada, a third-party contributor translated and adapted the article from the original. In case of discrepancy, the original will prevail.