One entrepreneur out of Spain is forced to look for clients well beyond the country’s borders because of the type of agriculture he advises in: cannabis production. A specialist in the field, his company helps others grow their fortunes, literally but bemoans the lack of forward-thinking and permissive regulation that would allow the industry to restore wealth to the Spanish countryside. 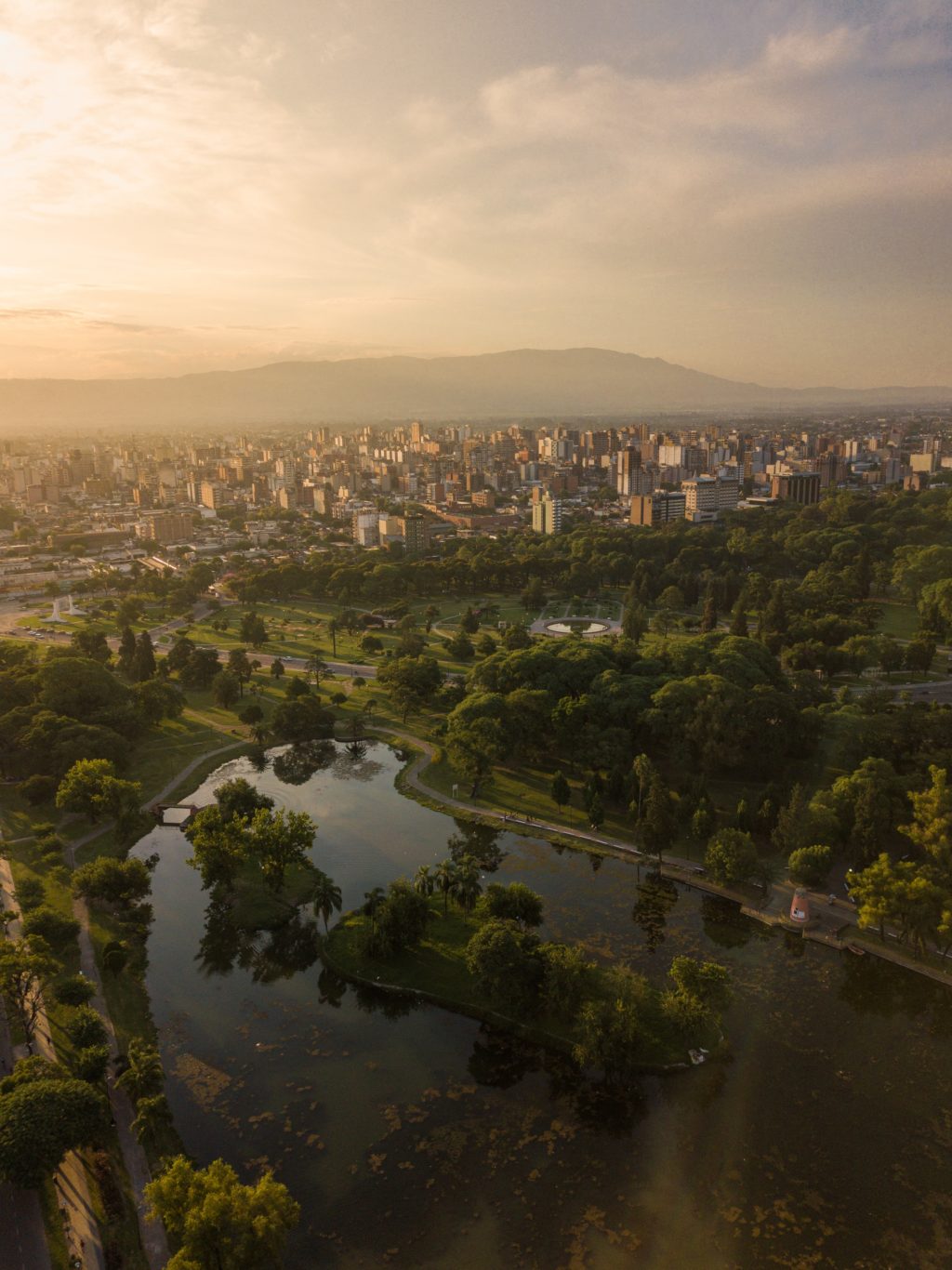 An agricultural engineering company from Córdoba accompanies investors in the development of cannabis projects, from cultivation to the transformation of the product for pharmaceutical purposes. A process for which the main market is abroad because in Spain the regulatory standard is “quite restrictive”.

This is the opinion of the director of AgroPharm Projects, Rafael Rey, for whom cannabis “is still agriculture”. His commitment to internationalization has borne its first great fruit with the beginning of the construction of what the company itself describes as “one of the largest and most technologically advanced plants in Europe for the production of medical cannabis”, which it is carrying out in Macao, in the Central Region of Portugal.

Wish to learn more about how the cultivation of hemp and cannabis is being held back in Spain? Eager to learn about the regulatory situation of cultivation in the rest of the world? Download our companion Hemp.IM cannabis news app.

Growing A New Form Of Agriculture With Cannabis in Córdoba

This operation in Córdoba, with an investment of 3.5 million euros and which will create fifty jobs, of which twenty will be direct, has the support of the local authorities. It is only possible, however, because in Portugal there are legal guarantees for the development of the sector, a situation that Rey says does not exist in Spain.

“In cannabis, we try to ensure that our clients can carry out their projects and that they are profitable,” he explains. And he specifies that “we are a consultancy and an agronomic engineering firm” that works with several offices.

The company was born three years ago as a result of the implementation of the first project that received the requisite regulatory permissions: the Spanish Agency of Medicines and Health Products (AEMPS) the Good Manufacturing Practice (GMP) quality certificate for the production of dried flower. It was granted to Linneo Health, SLU, which, although based in Madrid, put it into practice in Murcia, with a forecast then, as noted by the company in September 2019, of 40,000 square meters of cultivation and production of cannabis flowers.

From that experience, AgroPharm Projects was created with capital entirely from Córdoba to help “investors to implement cannabis provisions,” specifies its head.

It is an action “from the agronomic point of view” for “investors or groups with initiatives that want to work from the pharmacy and set up the entire project”, who are advised on “how and how much they will produce, how they will manage production to comply with regulations and study how they want to make the investment and try to make it profitable.”

To do provide this service, Rafael Rey points out, they have to study the case, and “we even help them choose a location and accompany them from the agronomic point to almost the industrial point”, since “any agronomic product, like the vineyard or the olive grove, needs the agronomic part and the processing part, extract the must, make the wine, extract the oil and bottle it, we do the same process”, although, in this case, with cannabis.

But this, right now, has to be developed essentially outside Spain, because here “there is a lot of accusation that there is no scientific evidence” and, although, in his opinion, there is, “we still cannot cultivate.”

Thus, “the great majority of the licenses that are being granted are for research”, while in the European environment, such as Germany, Portugal, Italy, England, and France, “they are moving in one direction and we, as a country, are still stuck in limbo, which way will we fall?”

Yet despite this, he points out that “in Spain, there are 20-year-old fairs, supply companies with the self-cultivation, stores that sell and a culture that has been generated over many years that is in an alegality. That is to say it is not illegal but it is not legal either”, he states, so “we are trying to give cannabis a character that is not being done in other places, such as a circular green economy project that is being worked on in Murcia”.

Cannabis And Hemp Potential Huge For Córdoba And Beyond.

In any case, AgroPharm’s commitment to projects abroad is clear, with 36 pre-bids presented last year and contacts in Greece, Chile, Colombia, and Panama. Though they do not entirely dismiss the domestic market either: “with some projects in Spain that are very cautious because the authorities ask you to carry out the entire project and only then they tell you if they approve it or not.”

In Rafael Rey’s opinion, cannabis cultivation could be one of the solutions to the depopulation of the countryside if it were not allowed to be grown by “large companies or multinationals. Because in the end it is still an agricultural production and we are only talking about the medicinal part, but there are a number of variables in hemp or cannabis, which in the end is the same thing.” As a reminder, he recalls that Henry Ford made cars with hemp and that “Columbus went to discover America with candles and hemp cords”.

(Featured image by  via Nicolas Perondi via Unsplash)

First published in El Dia de Cordoba, a third-party contributor translated and adapted the article from the original. In case of discrepancy, the original will prevail.