Medical researchers keep looking into new ways to fight cancer, with the cannabis drug Sativex as a main focus, thanks to its property of killing cancer cells. As data showed, Sativex could potentially become a viable treatment for cancer in the near future. Still, trials need to continue in order to gather more data and confirm the true potential of this cannabis-based drug. 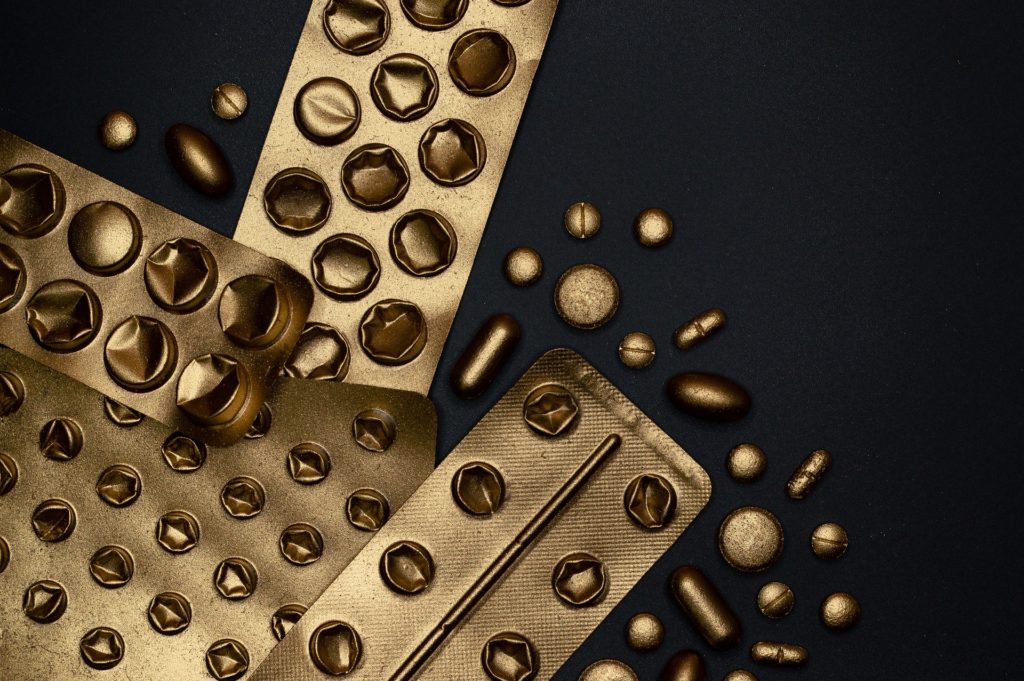 Research into the treatment of cancer cells with cannabinoids is still in its infancy, but the data so far is promising. A new study published in the American Society of Hematology adds new information. It reports on the positive effects of Sativex, a cannabis-based pharmaceutical, on lymphoma cells.

If you want to find out more about the potential of medical cannabis as a treatment for various ailments, how researchers are focusing on cannabis in order to fight cancer and to find out the latest cannabis news, download the Hemp.im mobile application.

Researchers focus on Sativex and its ability to destroy cancer cells

Sativex is a patented drug with a THC: CBD ratio of 1:1. The drug comes in the form of a mouth spray and it is developed by the British GW Pharmaceuticals. Sativex is an approved drug for the symptoms of multiple sclerosis in several countries. The drug can reduce muscle spasms and can be administered together with other antispasmodic medications.

Preclinical studies also showed that cannabis may have anti-tumoral properties. However, research into this effect of cannabis is difficult. That is mainly because plant material is inconsistent in cannabinoid levels. Each bottle of Sativex contains the same amount of active substances, which makes it a very consistent drug. That’s why scientists are using it more and more often.

During one study conducted in 2013, published in the Journal of Pain and Symptom Management, researchers discovered that Sativex can help with cancer-related insomnia, pain and fatigue. And there’s a bonus: patients do not develop tolerance for long-term use.

However, another study published in the British Journal of Pain, in 2017, did not yield convincing results. This study looked at the effects of Sativex on cancer-related pain.

New studies show the potential of Sativex as a cancer treatment

That is why this new research on Sativex in cancer is so important. In contrast to other recent studies on cannabis and cancer, this study investigated the effects of Sativex on the killing of cancer cells. It was also a clinical trial in 23 cancer patients and not a study on animals.

Participants in the study were between 18 and 80 years of age diagnosed with leukocytic indolent B cell lymphoma. Better known as ‘non-Hodgkin’s lymphoma’; a rare form of lymphoma.

The results showed that the constituents in Sativex decreased lymphoma cell numbers. Each participant received a single dose of Sativex. That was followed by various measuring moments. Researchers found that the number of lymphocytes had decreased significantly at each measuring point. This is very good news for people with lymphatic cancer.

Moreover, this was done without adverse effects. This study, therefore, offers promising new data, by showing that a dose of Sativex can potentially kill lymphoma cells.

Lymphoma as the possible main target of Sativex

Lymphoma is a term that refers to cancer in the lymphatic system. This system is responsible for combating diseases and infections. It includes the spleen, thymus, bone marrow and lymph nodes. Lymphoma occurs when the infection-fighting cells of this system, called lymphocytes, change and mutate.

A study published in Acta Haematologica (2018) investigated how cannabis can improve symptoms in patients with Hodgkin’s lymphoma. In most cases, cannabis provided symptom relief. The most commonly reported were:

Admittedly, this study was aimed at relieving chemotherapy-induced symptoms. Nevertheless, it is promising for patients with lymphoma.

The next step is to see which dose and method of administration yield the best results. Much remains to be discovered in the field of interaction with other medications. So far, it is clear that the future for the treatment of cancer using Sativex is promising.