A plenary session of the commissions of the Argentine Senate has begun debating the nation’s new cannabis bill. Aimed at providing a framework that will allow a flourishing cannabis and industrial hemp industry, the passing of the bill is predicted to generate tens of thousands of jobs and millions of dollars in foreign currency exports. The commission will deliver an opinion by next Monday. 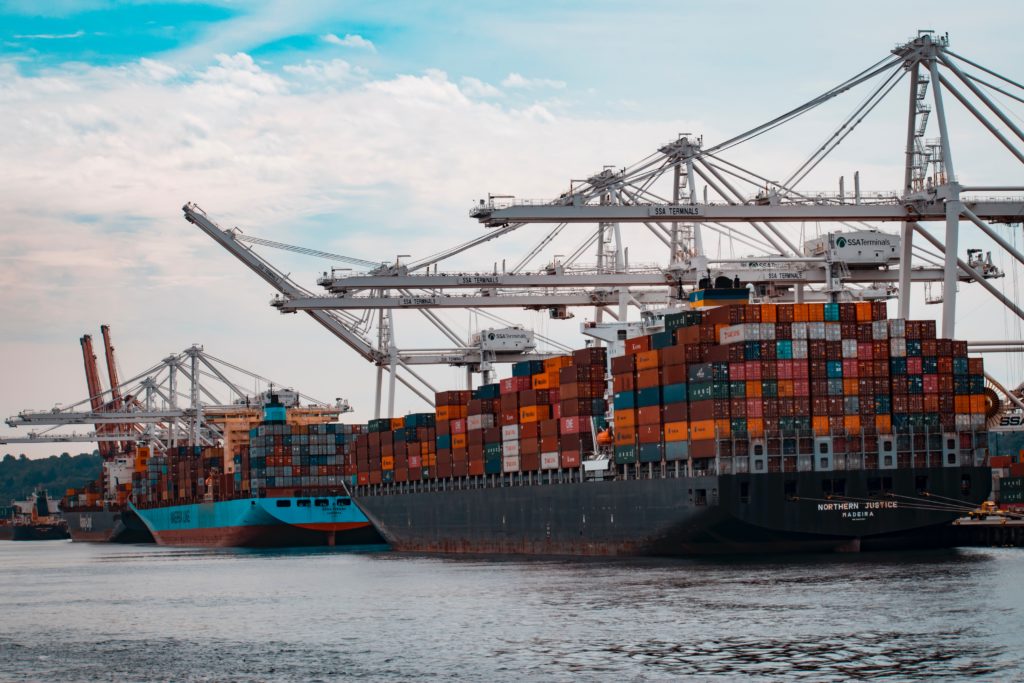 A plenary session of the commissions of the Argentine senate began today to debate the new bill aimed at regulating the chain of production, industrialization, and commercialization of cannabis seeds and derived products for industrial and medicinal use. The intention is to deliver an opinion by next Monday before taking it to the session’s floor in mid-July.

On the first day, the legislators that make up the Commissions of Agriculture, Livestock and Fishing, Budget and Finance, and Internal Security and Drug Trafficking listened to the Minister of Productive Development, Matías Kulfas. Kulfas said that the exportation of cannabis could generate an annual income of fifty million dollars and create of ten thousand jobs.

To keep abreast of this story as it develops, along with dozens of other developments, download our companion cannabis news app.

The project establishes a regulatory framework for the cannabis production chain, including scientific research with a view to satisfying the local market and generating exports.

The regulatory framework sent by the Executive Power to Congress seeks to disrupt the informal market of oils and other irregular herbal preparations that currently exists. It will put an end to the proliferation of products that lack any kind of control regarding their composition and quality.

“We would like this law to position us as a country brand. Because this industry can have great export development and a lot of international presence,” said Kulfas.

The second objective, as detailed in the initiative, consists of legalizing the different productive and commercial components of industrial hemp and its by-products.

In addition, it is clarified that although hemp is not a narcotic drug under the terms of criminal law because it does not generate psychoactive effects, it is necessary to regulate and control the activity to prevent illegal crops of psychoactive cannabis from being hidden in hemp fields.

The medical cannabis and industrial hemp market is growing exponentially and will be a source of quality employment.

At the time of analyzing license applications to produce medical or industrial cannabis, requirements and background information will be established and requested from the applicant. This is in order to maximize controls aimed at preventing illegal activities, including money laundering.

In granting licenses, ARICCAME will consider the purpose of contributing to the development of regional economies and promoting the activity of cooperatives and small and medium agricultural producers.

The bill also contemplates a sanctioning regime for non-compliance with the regulations, ranging from a warning through to fines, suspension, and annulation of the authorization.

“We would like this law to position us as a country brand. Because this industry can have a great export development and a strong international presence,” explained Kulfas.

The minister anticipated that the law will allow Argentina “to enter an international market with a quality and traceable product” so that “we can sell at the best possible price for the quality it presents”.

Kulfas added, “this is an industry that can be developed in a decentralized way because there is room for everyone: for SMEs, small producers, and large companies.”

The official enumerated that the law, once enacted, will allow the creation of quality jobs, the generation of foreign currency from exports, and development opportunities for the whole country.

“Conservative estimates indicate that between now and 2025, ten thousand new jobs will be created,” he said.

The discussion of the project will continue this Friday, with the presence of Conicet researcher Silvia Kochen; researcher Germán Herrera; Andrés López, from the UBA; and Pablo Fazio, from the Argentine Chamber of Cannabis.

According to the president of the Agriculture Committee, Senator Adolfo Rodríguez Saá, next Monday, July 5, and after listening to the second round of speakers, a ruling will be issued, so that the bill will be ready to be debated in the sessions of the Senate a week later.

First published in La Voz, a third-party contributor translated and adapted the article from the original. In case of discrepancy, the original will prevail.