Protocols for the production of medical cannabis in Mendoza, Argentina, are already in place. They seek to attract investments to develop production, especially in the eastern region. Mendoza’s government wants to make the region a Mecca of cannabis production and will do so by encouraging private enterprises and investment. The first dividends of the project are expected to come within two years. 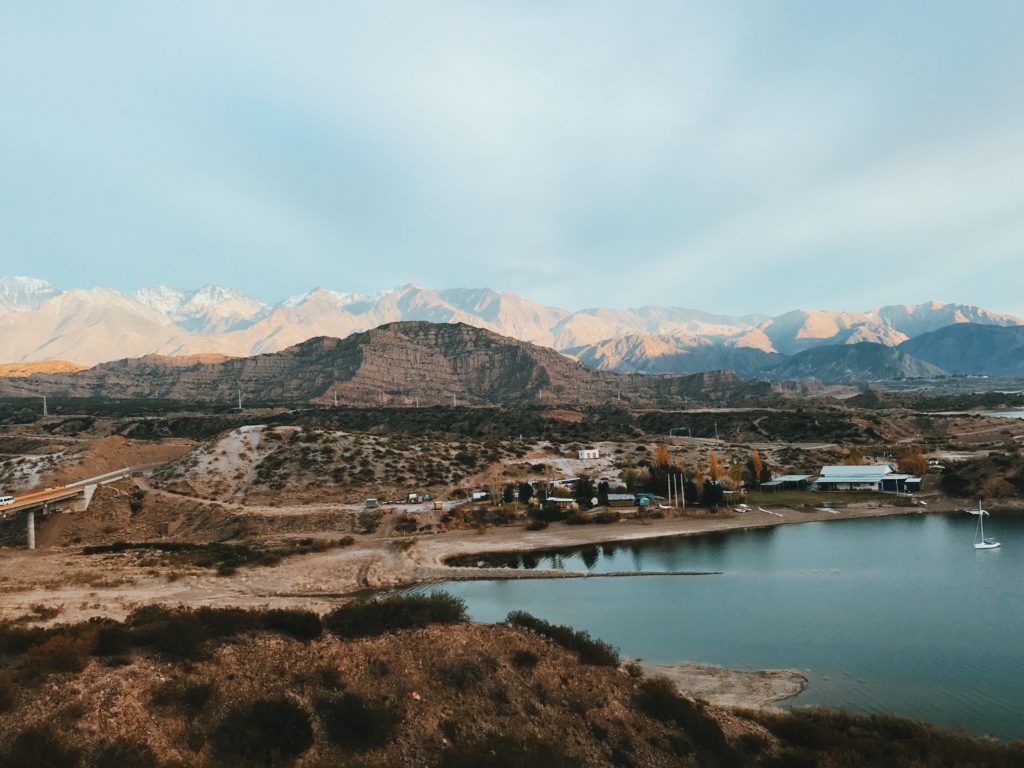 In the search for alternatives to improve its region’s economic activity, the Government of Mendoza has set a start flag for the production of medical cannabis. They want the province to become a mecca for production and for that reason, this Monday, they published the protocols so that the companies know the legal framework and can start with the production.

With Regulations Now in Place, Mendoza’s Betting Big on Cannabis

Mendoza’s cannabis bet is big. It is seeking to become the leading province at a national level in this type of alternative agro-cultivation, so far only developed in some sectors of La Rioja or Jujuy with state-run companies. Here, on the other hand, the aim is for the private sector to invest and develop enterprises.

Now, with the protocols that contain all the fine print for producing cannabis, the path is clear to start. The protocols include the security measures that will be required for this activity. Specialists from the Ministries of Health, Security, Economy, and Iscamen itself worked on the elaboration of these laws.

Cannabis Production to Take Place in Open Fields, not Greenhouses

In an interview with Radio Nihuil, the president of the Chamber of Cannabis Entrepreneurs of Mendoza (Cecam), Ricardo Corica, gave details of how the undertakings will be.

The entrepreneur said that the idea is that Mendoza will start to produce cannabis in open fields, not in greenhouses. Taking advantage of the characteristics of the soil and climate is ideal for these crops. This facilitates production because the construction of cannabis greenhouses involves other costs.

The objective is that there are enterprises that will later sell the active ingredients of cannabis to national or foreign laboratories, which will be in charge of the elaboration of the product.

For the acquisition of the cannabis seeds with which the productive path has to be started, he said that they are acquired in the national market or abroad, for which it is necessary to obtain a certificate as an importer. Otherwise, they are acquired as any other seeds, just like tomato or pumpkin, for example.

How much to invest

The key factor is to get an idea of the business, its profitability, and to project how much to invest initially to start a cannabis project.

During the radio interview, Corica explained that for a cannabis project to be sustainable, it is necessary to undertake a production of at least three hectares. Although the law allows smaller cannabis plots, it does not end up being profitable, he explained.

On average, the initial investment per hectare is around US$120,000, equivalent to some $13 million. Most of the investment goes to pay for labor and security to take care of the cannabis plantations 24 hours a day, seven days a week.

Then there is the cost of anti-hail netting to protect the cannabis, and also pressurized irrigation. The land, finally, is the least expensive.

Mendoza to Reap Cannabis Dividends in as Little as Two Years

The project can begin to pay the first dividends of cannabis production after a year or two years at the most. This type of open field cultivation allows only one harvest per year. If they were in greenhouses, they would be harvested twice a year.

The objective of these enterprises, according to Corica, is to harvest premium cannabis flowers, which are of the highest quality, with the idea of being able to export the production.

A fact that shows the government’s interest in encouraging cannabis enterprises is that they will be able to participate in the Mendoza Activa program, a state project to encourage private investment in SMEs that has been giving very good results.

First published in UNO, a third-party contributor translated and adapted the article from the original. In case of discrepancy, the original will prevail.