Every hope that the cannabis community had for a possible legalization coming this year has just vanished, as the Congress of Mexico announced that it will delay the discussion until next year. The main cause of this delay appears to be the coronavirus pandemic, which is still not controlled in the country and it is expected to be a main problem for the coming months. 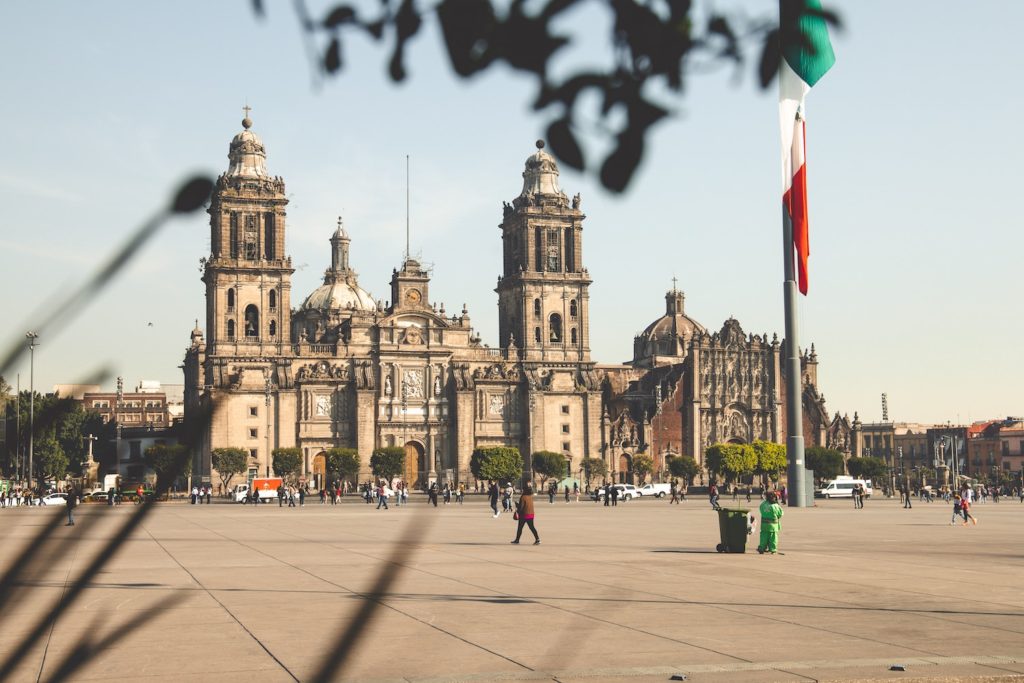 The decriminalization of cannabis in Mexico is entering, definitively, a wilderness from which it is not known when it will come out. Little remains of that liberating enthusiasm that, in a way, led Andrés Manuel López Obrador to the presidency.

Then, at the beginning of the administration, what gave visibility to the Minister of Government, Olga Sánchez Cordero, today seems no longer useful as cannabis in Mexico, once again, has been used for political purposes.

This is because according to the latest information, everything indicates that the deadline for the presentation of legislation has been postponed again, until next year. The Congress has said it has not been able to comply because of the pandemic.

If you want to know more about cannabis, how Mexico has delayed the discussion for the legalization of cannabis once more, and to find out the latest cannabis news, download the Hemp.im mobile application.

Cannabis legalization won’t be discussed in the near future

In summary, they say that the Supreme Court granted another extension to the Legislative Branch to correct the unconstitutional rules on the recreational use of cannabis. Although this extension makes the legalization of recreational use actually in danger.

Due to the health emergency caused by the COVID-19 epidemic, the plenary of the Supreme Court granted a second term to the Congress of the Union to legislate around the decriminalization of the recreational use of cannabis.

The decision was taken by the full Court of Ministers in a private session. The result was made public through an agreement signed by the Minister President, Arturo Zaldívar Lelo de Larrea, at the end of the year

The first term expired last April 30th of this year and the new term ends next December 15th.

“In relation to the general declaration of unconstitutionality 1/2018, for the approval of the corresponding legislation And for the effect that said extension expires on the last day of the ordinary session of the Congress of the Union, which will run from September 1 to December 15, 2020″, reads the agreement published on the SCJN website.

The extension granted to the Senate is due to the unconstitutional declaration made in trial 1/2018.

The coronavirus pandemic is the main cause of this delay

Since the pandemic was caused by the new coronavirus, the Mexican Congress did not comply in time and form with the Court’s ruling, so now that it has a new term, it will have to do so.

If it does not do so, the country’s high court will exercise its power to remove the rule from the legal framework so that the sentence issued has been complied with and executed in its entirety.

It should be recalled that, in October 2019, the Senate of the Republic requested an extension from the Court for this case. That request expired on April 30, 2010, just as the National Distance Healing Day was about to begin.

The agreement published on the SCJN’s website states that in relation to the general declaration of unconstitutionality 1/2018; for the approval of the corresponding legislation and for the effect that said extension expires on the last day of the ordinary session of the Congress of the Union, which will take place from September 1 to December 15, 2020″.

Thus, 2020 will not be the year of cannabis in Mexico.