The Colombian government is studying the possibility of legalizing multiple psychoactive substances, including cannabis, in order to reduce drug trafficking and violence in the country. Data show that in the past months the consumption of cannabis have skyrocketed and it is possible that a flexibilization could bring more benefits than harm, allowing meny to take advantage of this plant. 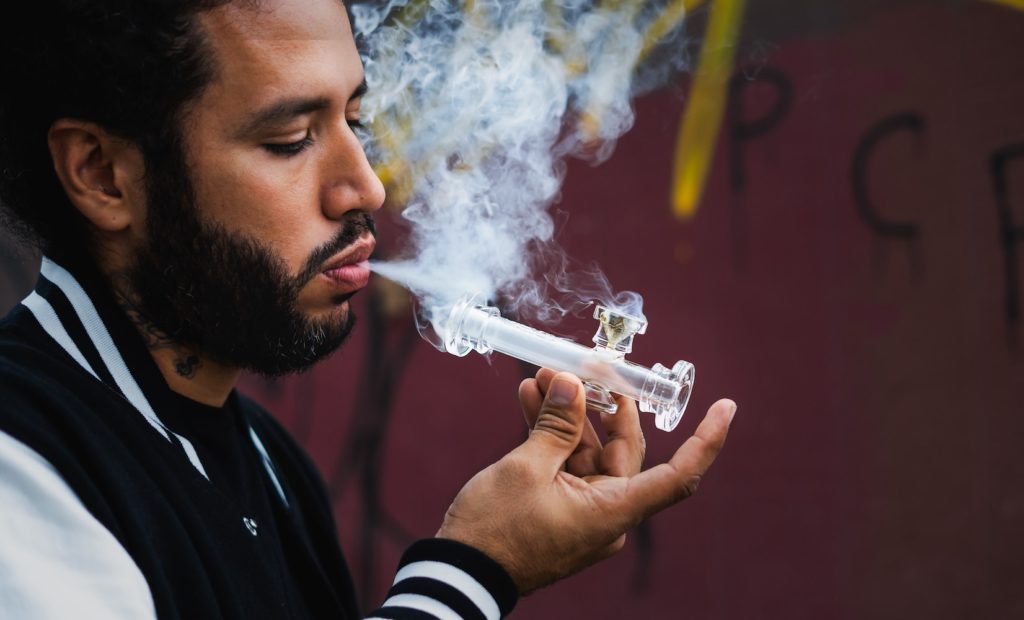 The debate for the decriminalization of psychoactive substances, such as cannabis, is at its highest point in Colombia. There, in July 2016, the law allowing the medical use of cannabis came into force.

Likewise, in July 2020 the Council of State overturned decree 1884 of 2018, which ordered the confiscation of personal doses from those who carry them in public spaces. Thus, its action is reduced to seizing it when it is verified that the carrier is going to market or distribute it.

Now, there are those who believe that the legalization of psychoactive substances could contribute to the reduction of violence. At least that is what Gloria Miranda, a teacher in peace-building.

With the discussion back on the table, Senator Gustavo Bolivar’s advisor also referred to the possibilities of the bill being approved in the Senate.

The bill was introduced by Senate Committee I. There is an inter-party alliance of various sectors in this instance. And where there are already 11 votes out of 12 that would be necessary for it to be approved.

If you want to know more about cannabis, how the debate for the decriminalization of multiple drugs including cannabis is progressing in Colombia, and to find out the latest cannabis news, download the Hemp.im mobile application.

Legalization of psychoactive substances could be a solution for drug trafficking

There is a very broad base that has realized that the fight against drug trafficking, or the persecution of those who consume cannabis, in the classic way is really a failure. That is why they believe it is necessary to bet on other paradigms of the fight against drugs that aim at regulation. And that it has positive aspects in other countries.

Although the discourse of conservative sectors that point out that this type of proposal is to promote drug trafficking, and the consume of lesser dangerous substances like cannabis, the evidence has shown that in the majority of countries that have opted for this option, it has reduced the incidence of drug trafficking, something that implies a project of control and prevention for its consumption.

In this regard, it is noted that there are four access mechanisms that include cannabis clinics. Non-profit memberships that include people in street conditions without generating problematic consumption.

Websites emulating services in countries such as Canada and a last element that would be available to local authorities.

The police imposed nearly 350,000 comparendos and seized 234 kilograms of cannabis to date. And the Council of State took a new decision on its use in public spaces.

Juan Camilo Carvajal, a researcher in education and consumption of psychoactive substances from the Colectivo Échele Cabeza, adds that isolation to mitigate the effect of the virus has generated a change in the consumption of substances and the reduction of spaces and meetings that facilitated their distribution.

Cannabis consume has skyrocketed in Colombia

According to records of the Colombian Drug Observatory and surveys conducted by the Colectivo Échele Cabeza, synthetic substances such as amphetamines or ecstasy are no longer used. However, stimulants such as caffeine and cannabis skyrocketed, as did the increase in cocaine.

“When we talk about a regularization we are talking about a social agreement. And that it’s not open to everyone but it does so in an informed way and allows for better decision-making,” the expert says.

In Colombia, the average market in the first few years was 35,200 people who were qualified to consume it; of this population, 55 percent accessed the regulated market.

The illegal market is worth about 20 million euros. In contrast, Camilo Niño, coordinator of the Omission of Indigenous Territories, points out that eradication efforts by hand or with the use of glyphosate are not having any effect.

Therefore, legalization should be considered as an alternative to eliminate the causes of the violence originated in the territories by the consumption of coca and that has hit the indigenous communities in particular.

“They are putting the food sovereignty of the indigenous communities and the contamination of the water in question. It is necessary to seek new means to mitigate the violence in the territories,” concluded Niño.

Gloria Miranda points out that the legal framework of the bill that seeks legalization generated a chapter for the indigenous communities.

It was established that 50 percent of the licenses that would be granted for the sale of cannabis as a product would be directed to people living in places affected by the armed conflict; people who are victims of war and women who are heads of families.

And it clarifies that for seed treatment and self-cultivation in Colombia it would not be necessary to go to the companies that have patented the seeds for planting.

(Featured image by Grav via Unsplash)