Cannabis, a once marginalized topic, is now on its way to becoming a major focus of medical research. This includes studying the effectiveness of cannabis to treat migraines, and as a treatment for containing the onset of neurodegenerative diseases such as Alzheimer’s. While some trials are only small-scale, they’re all adding to the growing body of evidence supporting medical cannabis use. 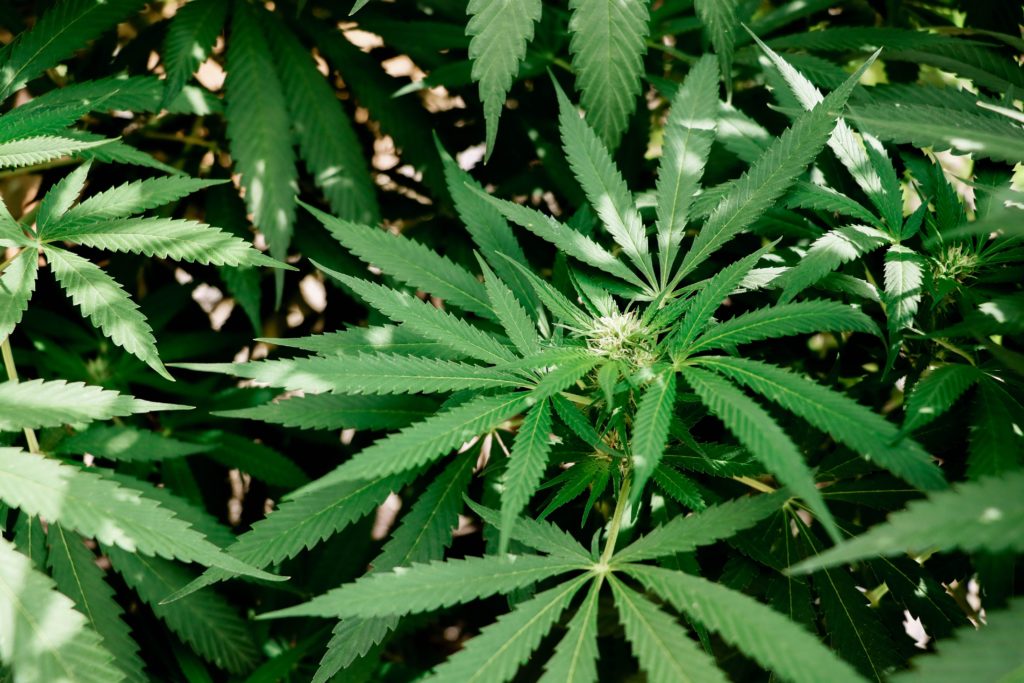 Cannabis is on the way to becoming one of the most studied and tested substances for medical purposes in the world. It may not be at the top, but it is headed towards being in the top 10. Some of this research has shown positive results for different conditions. While in other analyses, it has exposed negative consequences. However, in general terms, the Cannabis that is present in the Marijuana plant, although it is widely used for recreational purposes, is considered by some experts as a medicinal drug. And recently they have hopes that it can be effective against migraines.

Keeping up to date with all the latest news about medical trials with cannabis is easy. Check out our companion cannabis news app.

Can Cannabis Help the One in Five People who Suffer From Migraines?

One in five people suffer from migraines and, over the years, drugs have been developed that work in principle. However, one of the main characteristics of this condition is that it progressively increases in intensity. As a result, the chemicals stop working and the doses have to be increased. Therefore, this generates a counterproductive effect in the long term.

Thus, a study was born that started from theory and identified the areas affected by a migraine. Furthermore, this was compared with the effects that could be caused by Cannabis and two of its main components: THC (tetrahydrocannabinol) and CBD (cannabidiol). After finding; we repeat, theoretically, positive results, clinical trials have now begun on patients with severe cases of migraines.

Cannabis-Based Treatment may be More effective When Vaporized

The cannabis research is being driven by scientists at the University of California, San Diego. The team is hopeful that the results of their trials may pave the way to a future treatment for patients suffering from this complicated condition.

For these first trials, the experiment will have just 20 participants. They will be carried out with a small group in order to obtain preliminary results. Then, if they have effective conclusions, they will take it to larger populations.

The volunteers are between 21 and 65 years old. They suffer from migraines on a monthly basis and are not regular Cannabis users. They are going to segment people into four groups and each of these groups will be given one of the substances. They will all be vaporized treatments. Some will be subjected to CBD, others to THC, the third to a combination of both, and, finally, the placebo.

“Vaporized cannabis may be more effective for those patients who have nausea or gastrointestinal problems with their migraines,” said Dr. Nathaniel Schuster, director of these trials at the University of California, San Diego.

Neurodegenerative diseases such as Alzheimer’s do not yet have a treatment that can reverse them. But scientists are nonetheless committed to finding a cure or at least a way to contain it. Among the many studies that have been carried out, there is a potential candidate that could have beneficial effects. It is using the cannabis derivative, cannabidiol (CBD), which, in high doses, helps to restore the function of two important brain proteins.

In fact, as the researchers detail in their experiment, the brain was subjected to high doses of CBD for two weeks. Then, they noticed positive results in the IL-33 and TREM2 proteins. These two proteins generally perform a cleanup of dead cells and other debris known as beta-amyloid plaque.

When a person suffers from Alzheimer’s these two proteins go down. Consequently, they do not do their cleaning job. However, thanks to high doses of CBD, they return to normal levels and decrease the disease in the brain.

First published in FayerWayer , a third-party contributor translated and adapted the article from the original. In case of discrepancy, the original will prevail.