The combination of asthmatic disease and cannabis sounds strange. Sufferers know the problems when breathing can be difficult, and the last thing most people would choose to treat it is something which is also smoked. But, as it turns out, cannabis may be a treatment for asthmatic symptoms. At least, this is the finding of a new report. But greater medical community acceptance is still needed. 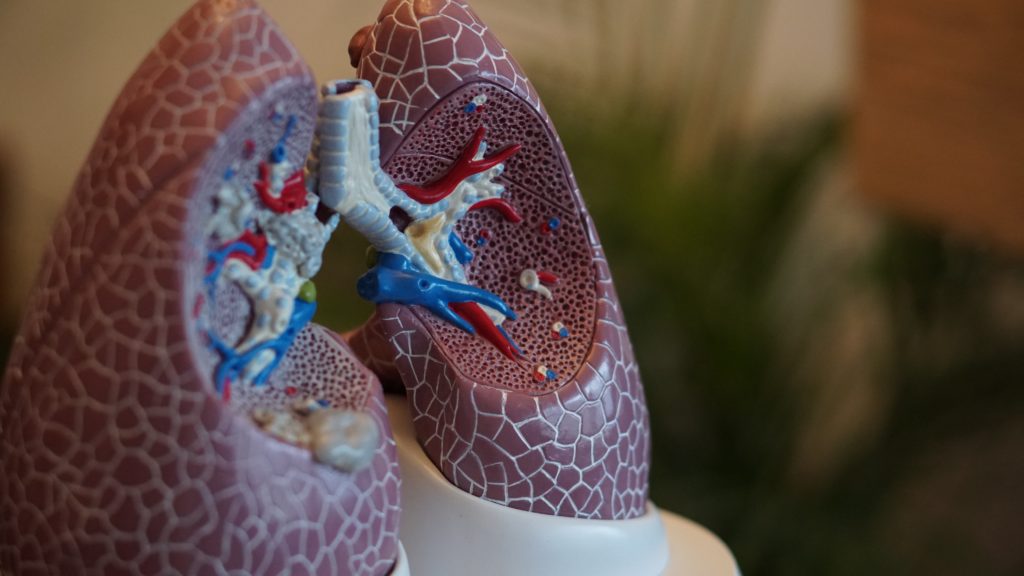 At first glance, the combination of asthmatic disease and cannabis sounds strange. Sufferers know the problems when breathing can be difficult; the almost compulsive squeezing in and out of the air. And, of course, you should not have asthmatics tentatively turning to Maryjane. But a new study on this topic, cannabis use in asthma is shown to be very widespread in the USA.

Many facets of cannabis still not grasped by doctors

Many aspects of medicine are not grasped, even by the most caring doctors, simply because a lot of doctors do not expect some things at all! Thus, the makers of the new asthma study are very surprised given how smoking weed is said to be bad and reprehensible – even though weed is socially very common and popular.

In the survey, of the 489 adults with asthma surveyed, just over 18% reported using cannabis. Most advocates were white, female and under 50 years old – with two-thirds explicitly referring to cannabis as a natural medicine on prescription.

The anonymous survey also revealed that many people would like to talk to their doctor about cannabis, but are reluctant to do so. Especially as allergy medicine, according to the study, directly asking for clarification whether weed could not also be responsible for the runny nose or asthmatic cough. After all, 2.5% of the respondents showed a defensive reaction to THC, which prudent therapists must already know.

Study discusses cannabis medicine as a treatment option for asthma

Quite logically, this is then the demand of the scientists – medical doctors from lung physicians to experts in immunology should quickly educate themselves about cannabinoids and their effects. The brisk spread of cannabis also in asthma makes this urgently necessary and important would be questions such as:

In this case, the usual procedure of threat and ignorance, which is practiced in Germany, is not helpful. Patients today are more educated than ever before, and when the doctor rants about cannabis being a narcotic and regurgitates the usual fake news from the media, one may very well seek a second opinion.

Holistic therapy: Rather, medical professionals should be able to refer to alternative methods of consumption as opposed to just smoking pot! Cannabis exists as food and drink and easy to take oil, so asthmatics may very well try the active ingredients for possible effectiveness against the attacks. In the studies, the participants reported many positive experiences and, if the intake is gentle on the lungs, then self-experimentation, or the use of cannabinoids after consultation with a doctor is now a less risky option in more and more areas of medicine.