A project led by the Fédération des Très Petites Entreprises (FTPE) in alliance with a Quebec group—the Manitou companies—wants to bring cannabis production to the French territory of Guadeloupe. The goal is to produce therapeutic cannabis in a controlled environment supported by research. However, being tied to metropolitan France, its advancement is still held back by restrictive legislation. 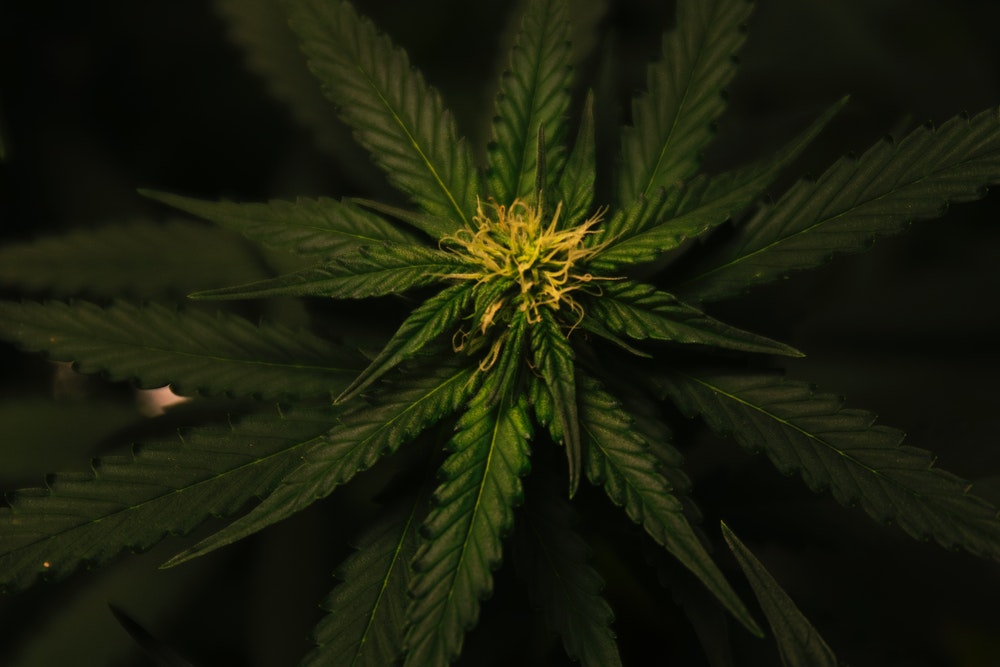 This is not just a hazy idea, but a very serious and ambitious project: Guadeloupe will soon produce cannabis, for therapeutic use (now called medical cannabis), as soon as French legislation will allow it.

The project, which is already well underway, is led by the FTPE (Fédération des Très Petites Entreprises), which has approached a Quebec group: the Manitou companies, which specialize in “cannabiculture” and the manufacture of intelligent farm buildings. They are subsidiaries of the Léveillé Conseil agency, a public relations and strategic communications firm based in Montreal and specializing in infrastructure and health. It accompanied the Canadian government during the legalization of cannabis in this country in October 2018.

“Our research work in cannabiculture is focused on combinatorial therapies, in order to offer patients an alternative to opioid consumption.” -Félix-Antoine Léveillé, President of Léveillé Conseil and Manitou

A production and research platform

The cultivation of cannabis for drug manufacturing will be conducted in a closed and controlled environment, in this case in high-tech “greenhouse buildings” provided by Manitou. No data are currently available on the location of this Guadeloupean production, the amount of investment, and the quantities produced. On the other hand, the FTPE indicates that studies have already been carried out on the varieties of hemp that will be grown.

This production, explain the project leaders, will be supported by a research laboratory on the therapeutic use of cannabis as an alternative to opioids (including morphine) in the treatment of pain, particularly those related to seizures in patients suffering from sickle cell disease.

“The project for the industrial development of therapeutic cannabis in Guadeloupe is an export project to North America and Europe, and then to France, when authorized,” said Alan Nagam, President of the FTPE Guadeloupe.

This project is part of an economic revival approach defended by the FTPE, which wants to develop a series of innovative and job-creating agro-processed products for export. With the therapeutic cannabis project, the FTPE expects to create 1,000 to 1,500 direct and indirect jobs. “On the research side, we are going to work with the Caribbean Sickle Cell Disease Center, the University Hospital Center, and the University of the West Indies” says the president of the FTPE Guadeloupe, Alan Nagam.

The investment will be made by the Manitou Group, but an autonomous operating company, Manitou Antilles SA, will be created, with a majority local shareholder.

The INRAE is a partner in the project

The INRAE Antilles-Guyane is supporting the FTPE and the Manitou group in this project to produce cannabis for therapeutic use, but also in other ongoing projects in sheltered agriculture based on prototypes developed by the Canadian company.

A Canadian delegation was expected in Guadeloupe in April 2020, to officially present the project. Re-scheduled for next March, this visit had to be postponed again due to the COVID crisis. The partners hope to be able to start by 2022, counting on the future legalization of this medical cannabis by France.

What does French legislation say?

To date, the cultivation of cannabis, even for medical purposes, remains prohibited on French territory. As far as the therapeutic use of cannabis is concerned, the next step towards its legalization is planned with experiments on 3,000 patients, which should start by the end of March 2021. They have been authorized by a decree of the Ministry of Health, published on October 9, 2020.

These trials, which will last two years, will be conducted in a controlled and limited setting, with patients suffering from serious diseases. Five therapeutic indications have been selected: neuropathic pain refractory to therapies (drug or non-drug), certain forms of drug-resistant epilepsy, certain rebellious oncology symptoms related to cancer or anti-cancer treatments, palliative (end-of-life) situations, and finally painful spasticity in multiple sclerosis or other central nervous system pathologies.

The drugs used in the experiment will contain THC and CBD. They will be administered by inhalation or oral ingestion (capsules or oils.) Cannabis smoking is excluded from the protocol. These drugs will be imported, pending authorization to produce them in France.

THC, the psychoactive molecule of cannabis, is the substance that causes the euphoric effect sought in the recreational use of cannabis. CBD, or cannabidiol, which has no psychotropic or addictive effect, is used for its relaxing properties, in what is called “wellness cannabis”. It also has analgesic, anti-inflammatory, and antispasmodic properties. Medicines based on synthetic cannabidiol are thus marketed in pharmacies.

However, derivatives based on CBD (in lower doses) are now also available in specialized stores. The European Court of Justice ruled in November 2020 that this cannabidiol was not classified as a narcotic. However, its production from hemp remains illegal. The research laboratory that will be established in Guadeloupe will study the properties of both molecules.

First published in FranceInfo:, a third-party contributor translated and adapted the article from the original. In case of discrepancy, the original will prevail.