Borderline is a personality disorder characterized by problems regulating emotions, aggressiveness, low self-esteem and maintaining personal relationships. CBD products made from, or with hemp seed oil, can also be beneficial for people struggling with BPD. This is because hemp oil is rich in omega-3 fatty acids, which have an anti-inflammatory effect on the brain and improve the cognitive function. 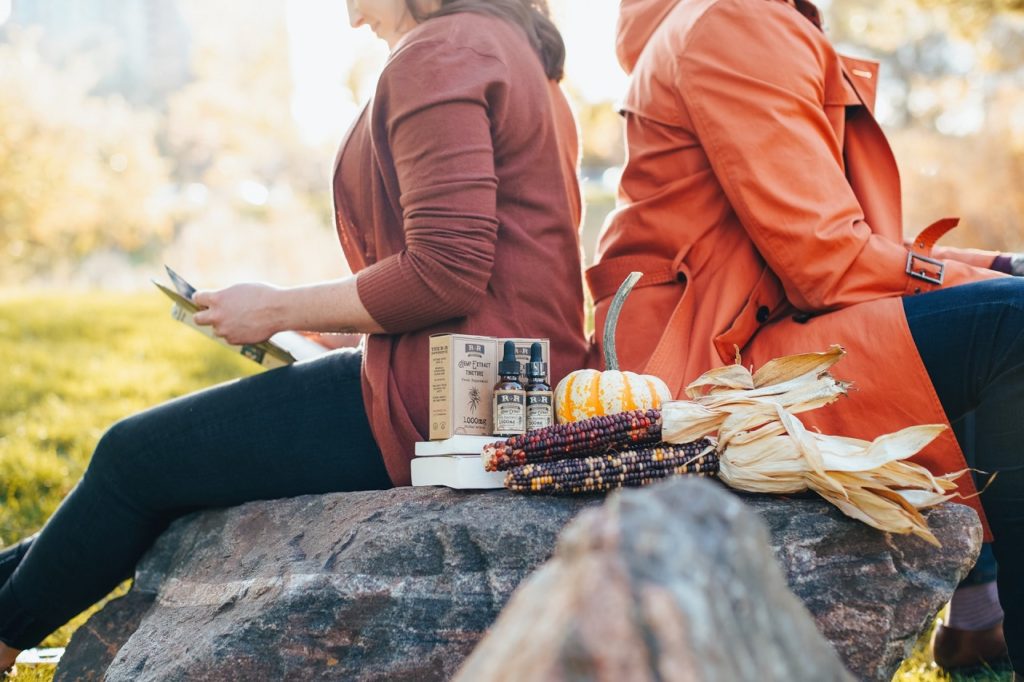 In the Netherlands, between 150,000 to 200,000 people have borderline personality disorder (BPD). These people think in black or white, and nothing in between exists. Borderliners are impulsive, often feel insecure, live with fears, feelings of powerlessness, jealousy, and shame.

People with a mild form of borderline often cope well with the disorder. People with BPD show some, or all of the following symptoms: responding differently to similar situations every time; suffering from tantrums, paranoia or persecution madness; impulsive (gambling, high expenses, substance abuse); severe separation anxiety. Unstable personal relationships, interspersed with extreme idealization and devaluation; distorted and unstable self-image; periods of intense depression, irritability or anxiety that can last for several hours or even days.

People suffering from borderline also feel inappropriate, intense, and uncontrollable outbursts of anger, often followed by intense shame or guilt. Among the symptoms are also chronic feelings of boredom and emptiness, dissociation and stress-related paranoia, self-harm, including suicidal threats and attempts. These are quite severe symptoms that make it difficult for someone with BPD to lead a normal life.

Hemp.im is a mobile application that is exclusively dedicated to medical cannabis, hemp, and marijuana news.

CBD and the borderline personality disorder

A personality disorder cannot be cured, but with certain treatments, a lot can be achieved. Think of psychotherapy to learn to control emotions. Some patients also benefit from medication. Doctors usually prescribe sedatives, antipsychotics or antidepressants. There are no special BPD medications and the prescribed medication has many side effects.

The aim of this mechanism is to regulate – and if necessary restore – all of the body’s functions. The ECS plays a role in many bodily functions and is involved in how we think, feel and react to the world around us.

This is how CBD works in BPD

This is how CBD can reduce the overactive neural transmission associated with many BPD symptoms. CBD can give a positive impulse to ECS, reducing stress and reducing feelings of anxiety, depression, and anger.

Another advantage of CBD

There is another important mechanism through which CBD contributes to our mood. One of the cannabinoid receptors that activate CBD is called 5-HT1A. These are serotonin receptors. Serotonin is a neurotransmitter that affects memory, mood, self-confidence, sleep, emotion, sexual activity, and appetite. It is also called ‘lucky hormone.’

CBD could be an alternative treatment for people suffering from BPD

This article is not intended to suggest that cannabidiol replaces the existing BPD treatment. Or to ensure that CBD works for anyone with this disorder. Everyone is different, so the way BPD manifests in different people and the way CBD affects different people is fully related to the individual.

What the article does want to communicate is that CBD looks promising as a complement to psychotherapy and to reduce specific BPD symptoms. CBD products are safe and have virtually no side effects. Legally available CBD products contain a negligible amount of THC (tetrahydrocannabinol). This is the mind-altering component in cannabis.