Clinical studies do not have proof that cannabis users have become addicted to or migrated to heavier drugs. Moreover, doctors are successfully testing the use of medical cannabis precisely as a gateway drug to really dangerous and lethal drugs. A recent study of 350 medical cannabis users in California found that 40% of individuals used cannabis as an alcohol substitute. 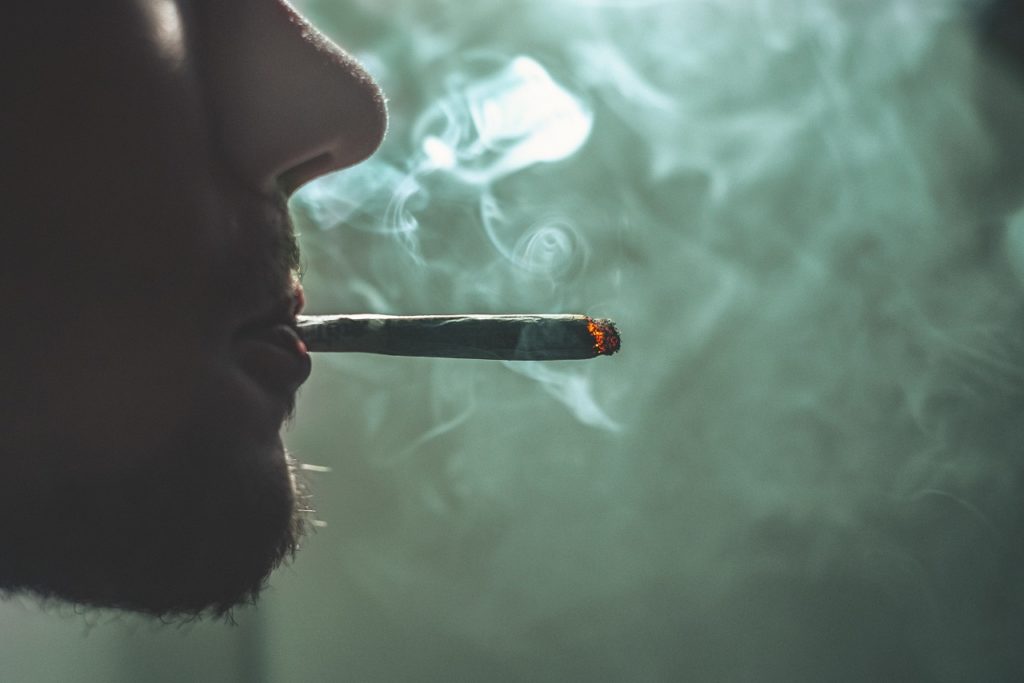 Mario Grieco demystified some popular claims about cannabis. Mario Grieco is a medical graduate with an MBA from the University of Florida (USA). With over 35 years of career in the pharmaceutical industry, he was president of companies such as Bristol Myers-Squibb, Bayer, Moksha8 and also the CEO of Monsanto in Brazil. Mario Grieco was one of the first Brazilian executives to work in the Medical Cannabis sector. He is the executive director for Brazil and Latin America of Fluent Cannabis Care. Grieco also works as a doctor, researcher, and author on the subject.

In order to find more information about medical cannabis and other important news in the cannabis sector download for free Hemp.im, our companion app.

Cannabis is a relaxant, cocaine is a stimulant

The statement: “Anyone who smokes cannabis today will use cocaine tomorrow,” is totally disconnected from reality, but it is one of the most popular myths in the world regarding drugs. The truth is that the majority of cannabis users have never tried and will never try more dangerous drugs. The reasons why these drugs are used are completely different from those of cannabis, which is a relaxant, while cocaine, for example, is a stimulant, having totally opposite effects.

According to clinical studies conducted over the years, the vast majority of cannabis users have not become addicted to or moved to heavier drugs. Another important fact is that the majority of users have spontaneously stopped using cannabis without the need for any kind of treatment, and the majority consume it only once in a while. 90% end up giving up without becoming dependent.

In addition, it is known that the only substance that can be categorically considered a gateway to other drugs is alcohol. On average, 3 million people die in the world every year from alcohol-related problems. Rarely does someone use cocaine for the first time without having tried some alcohol or a tobacco cigarette according to the World Health Organization, 2018).

Cannabis as a gateway drug to really dangerous and lethal drugs

The really interesting fact is that doctors have been successfully testing the use of medical cannabis precisely as a gateway drug to really dangerous and lethal drugs.

Psychiatrist Dartiu Xavier da Silveira of Unifesp in 1997 encouraged crack addicts to use cannabis as part of a program to rid them of addiction. The result was surprising: about 70% abandoned crack and then spontaneously stopped using cannabis. Cannabis stimulates the appetite and reduces anxiety, two serious problems for drug addicts.

Medical cannabis as a substitute for dangerous drugs

In the U.S., research showed that only one in a hundred cannabis users also use cocaine frequently. A new clinic in Los Angeles, called High Sobriety 5, encourages the use of medical cannabis as a substitute for dangerous drugs such as cocaine and heroin.

Not to mention that a study published in Clinical Psychology Review shows that cannabis helps people to give up alcohol and other more harmful substances such as analgesics with a high addictive capacity.

The same study even pointed to evidence that cannabis can help combat depression, post-traumatic stress, and anxiety.

Reduced use of opioid-based drugs has also been identified as one of the benefits of cannabis, according to a study conducted by British Columbia University.

Cannabis does not have a lethal dosage

Heroin, cocaine, and amphetamine are drugs that have a lethal dosage, that is, they can lead to death if used in quantities above what the body can support. The same cannot be said for cannabis since there is no clinical evidence that there is a lethal dose of cannabis use. If there is, it would have to be forced on a person beyond the physical capacities of the human being, i.e. it would take tons of cannabis to obtain the lethal result.

So you could say that the theory that cannabis would be the gateway is not even a theory, but a great myth. There is nothing about cannabis that arouses interest in other drugs, it is the kind of connection that is as absurd as saying that people who ride their bikes will arouse an uncontrollable desire to ride their motorcycles.