The first trade show for France’s flourishing CBD market opens this weekend at the Paris Event Center. Held in the midst of France lifting its ban on CBD, market players will be looking to develop cannabidiol and to recruit. But they will also be aiming to convince the authorities of the market’s legitimacy and overcome the cannabis stigma that so often gets brought into the CBD debate. 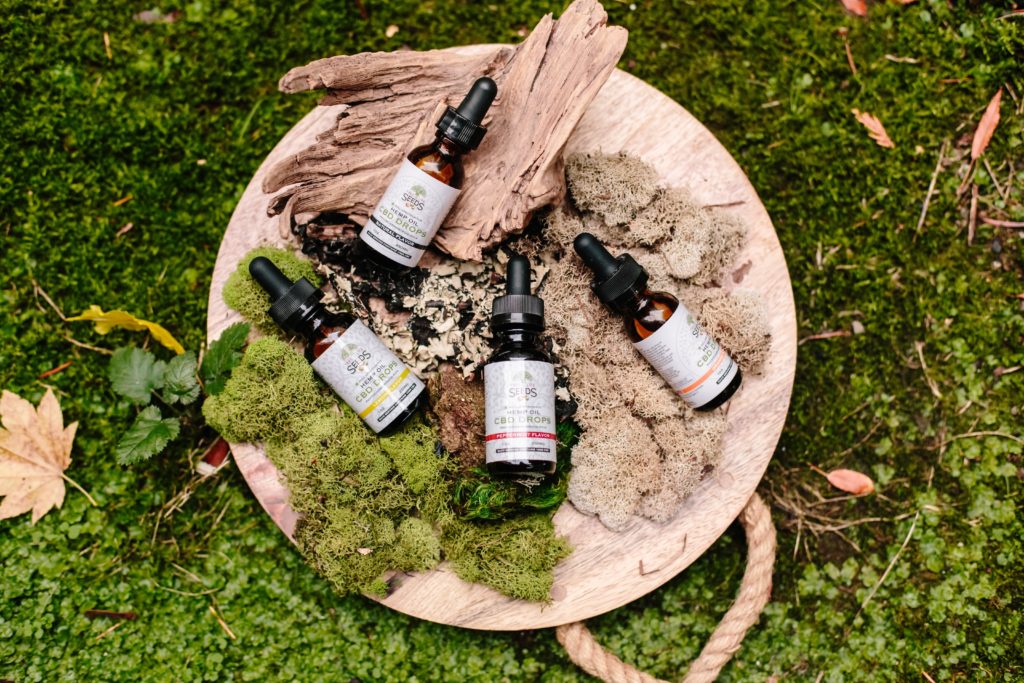 The CBD market is a recent but flourishing business in France. The now legal “well-being” molecule renowned for its therapeutic virtues is exploding all over France and, more particularly, in Paris.

But France is not the only place where the CBD market is experiencing enormous success. Keep up to date with all the latest using our free-to-download CBD and cannabis news app.

This Saturday, proof of the CBD market’s phenomenal rise, the first professional CBD trade show opens at the Paris Event Center, at the Porte de la Villette (19th arrondissement). The general public is not invited, but CBD market players will converge. This includes electronic cigarettes traders that sell or want to sell both, candidates looking for a franchise, laboratories, pharmacists, paramedical professions, tobacconists, supermarkets and organic players, start-ups… the list goes on.

The show will last until Monday. Mission? To get organized, to federate a stammering profession, to recruit, but also to convince, to defend themselves, and to prepare responses to the upcoming political battles that will no doubt unfold.

“In France, about a hundred shops are created every month, including about twenty in the Ile-de-France region alone,” says Aurélien Delecroix, president of the Hemp Professionals’ Syndicate (SPC), the main federation of CBD market professionals. Throughout the country, the union counts more than 400 members. In January 2018, there were none!

In these shops of a new kind, many with a zen and design decor, you can legally buy CBD to smoke, at the same price as real cannabis but in a non-narcotic version. With a THC rate of less than 0.2%, this well-being cannabis is for herbal teas, oils to be put under the tongue, massage oils, cosmetics, such as soaps or creams, and CBD brownies, to name just a few of the innovative products coming onto the CBD market.

A Product That Appeals to Young and Old Alike

These products have appeared everywhere in the French capital, including in supermarket chains and “lambda” pharmacies. Many of them can be found in the 11th arrondissement, where the Parisian CBD market really began. Since then, the product has been democratized and is sold to young and old alike, who find it a legal, non-medicated, and pleasant solution to their pain.

Testament to the broad demographic the CBD market is serving, we found on Thursday, at the exit of CBH House in rue Popincourt (XIe), Justine. Justine, a trendy 28-year-old woman was, of course, buying CBD. When asked why, however, her response was that it was for her “grandmother. She has hip pain.”

The CBD Market is a Political Minefield

On the political side, Robin Reda, MP (LR) for Essonne, 30, submitted a CBD report last February as part of a parliamentary mission. He defends “non-problematic use in the field of well-being”, although he has some reservations about those retailers in the CBD market “who do not play the game and confuse it with real cannabis.”

He also supports the authorization of the sale of French hemp, including flower heads. This is the crux of the matter, and the controversy, and it will be at the centre of discussions at this first CBD market trade fair at La Villette. This will be most notably so on Monday, with a conference entitled “CBD and its political stakes,” which is set against the backdrop of the government once again brandishing the ban.

On 23 June, the French government, which was already trying to ban the sale of CBD, had to bow to the Court of Cassation, which followed the European Court of Justice (CJEU), considering the ban on the sale of CBD to be illegal. A big blow but a great victory for the CBD sector. Today, “Macron has changed his mind several times on the subject,” laments Benjamin-Alexandre Jeanroy, a drug specialist. A few months before the elections,” says Aurélien Delecroix, “the government is not going to want to offend the very right-wing, very conservative voters, those who make the connection between cannabis and the CBD market. A legal battle is therefore in the offing.

In this somewhat troubled landscape, but one that Parisians are keen to see, it remains to be seen whether these shops, which are springing up like mushrooms in the capital as elsewhere, will follow the same trajectory as electronic cigarette shops: dazzling but ephemeral. At the height of the wave, there were 8,000 electronic cigarette shops in France. Today, there are only 2500.

“CBD must be regulated. It must be traceable.” Benjamin-Alexandre Jeanroy, a drug specialist, will be at the CBD market show held at La Villette (XIXth). He will speak, among other things, at a round table under the banner of the Professional Hemp Union (SPC) on the financing of the industry.

Everything and Anything Available on the CBD Market

Today, we have everything and anything on the CBD market,” he said. We have products that come from the ends of the earth, without visibility, without traceability, without knowing where they were produced, processed, or if there are any pollutants. There is no obligation to mark the origin and composition on the label. In the end, it is the consumer who suffers.

Benjamin-Alexandre Jeanroy, who has of course tried non-psychotropic cannabis himself, would like France, whose CBD market is lagging behind its European and American neighbors, to regulate all this, and in the process get rid of the image of recreational cannabis (drug) that is wrongly associated with it. And he regrets: “Hemp, where CBD comes from, is a stigmatized plant and that smacks of prohibition.”

On the contrary, the thirty-year-old highlights its virtues for “well-being” and its ecological benefits. “It’s one of the greenest plants on the planet: it captures a lot of carbon and produces very little.”

Benjamin-Alexandre Jeanroy (and his union) is campaigning, like the Union of CBD Professionals, for “French production that would supply the CBD market with traceability, short circuits, and organic production”. According to the specialist, “CBD is an opportunity for French hemp farming”. But until now, he deplores, it has been forbidden by the State to exploit the flowers, confined to seeds and fibers, mainly for food (flour and oil), textiles, and industry (building insulation and automotive composites).

First published in leparisien, a third-party contributor translated and adapted the article from the original. In case of discrepancy, the original will prevail.