A significant number of companies have expressed their complaints to the Colombian government, due to the fact that the current cannabis regulatory framework is holding them back and damaging the sector. According to the latest data, the country has received close to 400 million dollars in investments, but exports plummeted this year and companies are not seeing a return in their investments. 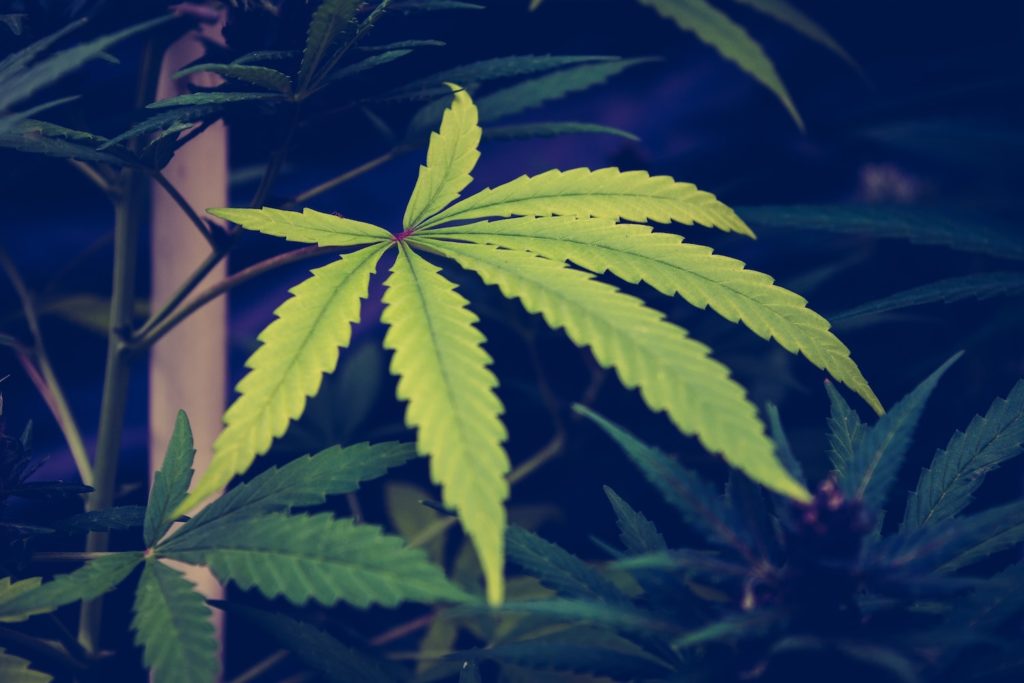 The country’s medical cannabis industry is paying close attention to the senior management meeting of the National Government that will take place with the purpose of defining the modification of Decree 613 of 2016, which regulates Law 1786 of the same year.

According to some to the spokespersons of many companies, there is a general consensus that the regulatory framework has imposed an excess of delays and obstacles that has ended up impeding their growth.

If you want to know more about cannabis, how Colombian cannabis companies are asking for a more flexible regulatory framework, how the government is placing an excess of delays that are damaging the local cannabis industry, and to find out the latest cannabis news, download the Hemp.im mobile application.

Cannabis exports are suffering due to regulatory hurdles

Felipe Harker, the co-founding partner of Medcann, warns that in these four years the country has received close to 400 million dollars in foreign investment, which has basically been used to build plants and facilities to manufacture cannabis derivatives for scientific and medicinal purposes; “However, regulatory hurdles have led to timid exports that barely reached $ 300,000 last year.”

This situation, to which the economic effects of the COVID-19 pandemic were added, has discouraged investors, who have not seen, to date, an adequate return on investment. In that order of ideas, the industry has requested that the regulatory framework be simplified.

Harker also points out that the initial framework imposed an obligation on these companies to commercialize cannabis derivatives:

“What the market shows is that 50 per cent of the products that are consumed in the world for medicinal purposes are flowers, dried plant, and plant material; in this sense, Colombian regulations are restrictive and prevent us from participating in the great potential that this market offers ”.

For this reason, on August 28, the Colombian Association of Cannabis Industries (Asocolcanna) addressed a letter to the Minister of Justice, Javier Augusto Sarmiento, in which he asked that, as part of the modifications to the regulatory framework of the cannabis industry, there be the possibility for these companies to export dried medicinal cannabis flowers for commercial purposes.

An industry spokesmen points out that the sales that the cannabis flower could generate, among other advantages, the possibility of increasing production (given the favorable climatic conditions of the country); sales and the consequent cash flow of the companies, and generate more employment: “While a plant to manufacture derivatives can work with ten employees, the crops require at least 17 workers per hectare”, explains the spokesperson of one of the companies.

Union sources explained that some companies initially deviated from making this proposal to the Government; however, in recent days, it has emerged that talks have been held to reach a consensus and continue working in a unified manner, in order to improve the sector.

Guild sources indicated that this meeting will be attended, among others, by representatives of the National Narcotics Fund; the Ministries of Health, Justice, Finance and Public Credit, Commerce and Agriculture; the High Councilor for Competitiveness, Clara Parra, and the appointed ad hoc minister for medical cannabis matters, Ernesto Lucena.

Are cannabis and CBD safe for your pets?

Industry experts debate the future of CBD and cannabis extracts

New study on cannabis use in retirement