Colombia was known for the illegal use of drugs as well as illegal drug trading for many years. Today, an opportunity that will change the way people perceive Colombia arrives. Research shows that Colombia is one of the best places to grow cannabis due to the country’s climate, geographical location, and balanced amount of rainwater and sunlight, creating the ideal combination to grow cannabis. 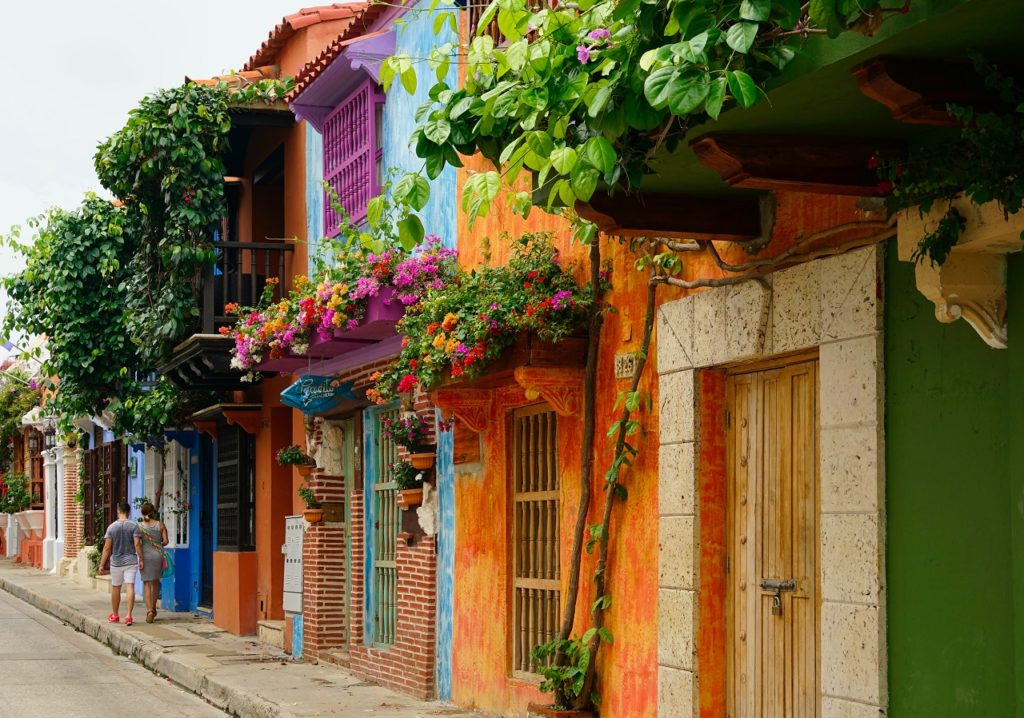 The Colombian medical cannabis industry is beginning to move beyond times when the cultivation of the plant was associated with violence to become an ambitious export industry for the growing world market.

The nascent agribusiness began to take force in the country in 2016, when a law was enacted that allows the cultivation and manufacturing of products demanded in the pharmaceutical industry, as well as in sectors of the cosmetics and textile fiber industry.

Visit our Hemp.im mobile app for more information about hemp, marijuana, and the cannabis industry.  This app is the leading source of legal, medical, and B2B news for the cannabis and CBD industry.

Based on these regulations, the new Colombian medical cannabis industry wants to position its product within the law and move away from the term “marijuana,” which is associated with violence, illegal trafficking, and clandestinity.

The figures for the Colombian medical cannabis industry are optimistic since a study by Euromonitor International last year indicated that the world’s legal cannabis market, estimated at $12 billion in 2018, will reach $166 billion by 2025.

A study by the Foundation for Higher Education and Development (Fedesarrollo,) a private non-profit organization, indicates that Colombia has the potential to develop cannabis crops and conquer international markets with its products.

The results of the study highlighted the competitive advantages that favor production in Colombia, beyond favorable climatic or lighting conditions, such as access to productive resources, the provision of services and infrastructure, suppliers of specialized inputs and cheap labor.

Authorization to operate in the Colombian medical cannabis industry

The Colombian medical cannabis industry is so striking that there are more than 60 companies authorized to operate in the country. Additionally, last year, the Ministry of Justice granted 543 licenses to companies that applied for permits to grow psychoactive (138,) non-psychoactive (323,) and cannabis crops (82.)

In the town of Tocancipá, near Bogotá, there are the crops of Pideka-Ikänik Farms, a company that has invested some $30 million to bring its project in Colombia to life.

“The particular thing about our cannabis crops is that they are kept indoor where absolutely all the growth of the plant is controlled,” said Director, Borja Sanz, explaining that this allowed the company to achieve a pharmaceutical-grade cannabis flower, the first of its kind in Latin America.

The importance of this achievement is that the products obtained from this flower can be marketed in the pharmaceutical industry in Europe because they have international certifications that support it for good agricultural practices that include the non-use of pesticides.

From industrial processes, the company is able to produce a cannabis extract that is marketed at $30,000 per liter.

The executive explained that they expect that in the next few years they will be able to process up to 5,000 liters of extract that can yield more in the Colombian medical cannabis industry since other products such as patches and inhalers that have different uses can be manufactured from this raw material.

At least 30 companies that grow cannabis in the country have joined the Colombian Association of the Cannabis Industry (Asocolcanna,) which represents them to the Colombian Government.

Rodrigo Arcila González, president of Asocolcanna, said that a study of the country’s cannabis crops showed that they were grown in 15 of the 32 departments but that the most technical ones were located in Cundinamarca, Boyacá, Antioquia, Valle, Valle del Cauca, Meta, Santander, Pereira, and Risaralda.

The Colombian medical cannabis industry as an employment source

He pointed out that the Colombian medical cannabis industry is a source of employment and that each hectare generates an average of 17 direct jobs, not counting the administrative and scientific staff.

Most companies that make large investments have the ultimate goal of exporting extracts and health products, although others have their niche business in sectors such as cosmetics.

First published in La Republica, a third-party contributor translated and adapted the article from the original. In case of discrepancy, the original will prevail.