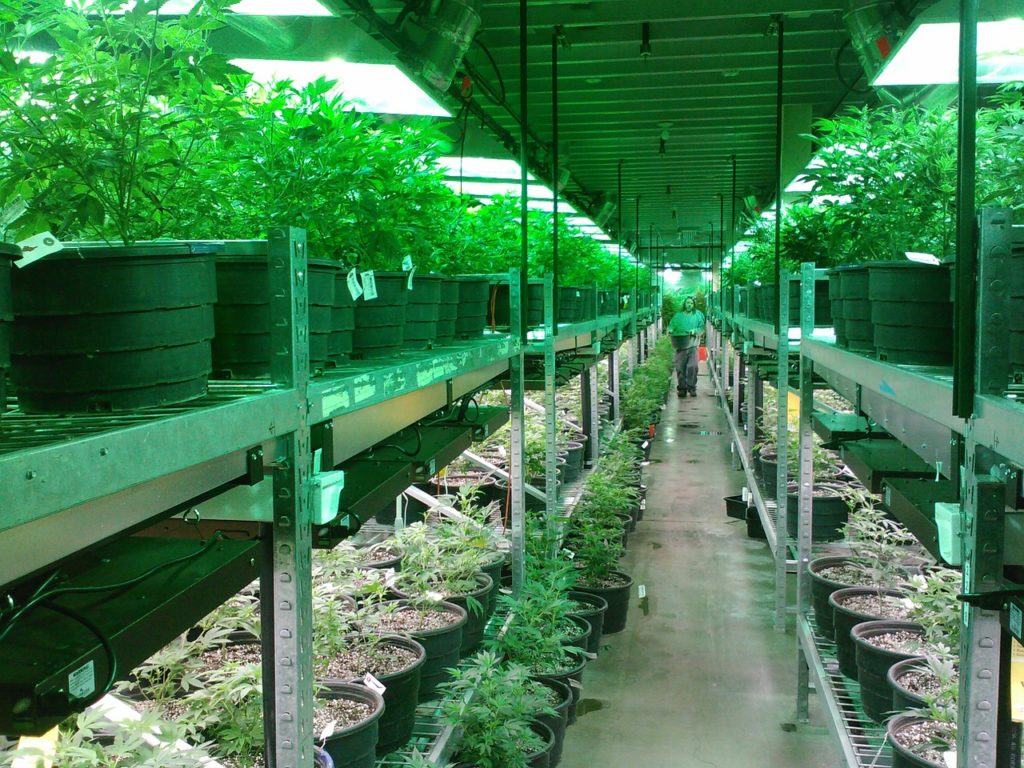 Canopy Growth and Aurora Cannabis were both hot topics in 2019. An annual outlook for 2020 predicts which of the two cannabis giants will be more successful this year.

A difficult year for both Canopy Growth and Aurora Cannabis

2019 was not without surprises for the cannabis market. The first months of the year still looked very promising with a 70% increase in the value of several cannabis stocks. However, in the following months more than three-quarters of cannabis stocks suffered double-digit percentage losses.

Many factors point to a more positive 2020 for Canopy Growth and Aurora Cannabis. For example, Europe improved its cannabis regulations last year, which could increase cannabis exports for both companies. Furthermore, cannabis derivatives such as vaping products and edibles are in a peak phase and are currently much more in demand than the traditional dried flowers.

Aurora Cannabis is venturing into the U.S. CBD market while Canada’s most populous province Ontario is increasing legal sales of CBD through additional pharmacies.

In addition, Aurora Cannabis improved its economies of scale, which should position the cannabis giant as one of the cheapest producers on the market.

In addition, Aurora Cannabis plans to enter into an early brand name partnership in the beverage and food industry.

Canopy Growth sees a shift in management in 2020

Canopy Growth is the cannabis company with the highest market capitalization in the industry and this could even increase next year. One of the reasons for this is that the state of New York granted the company a license to produce hemp in 2019. As a result, Canopy Growth’s new hemp factory in New York promises more sales next year.

In addition, Canopy’s derivative cannabis products will be introduced to the Canadian market in 2020, and in support of this, Canopy has received additional retail licenses for new shops in Ontario.

Among all the good news, new CEO David Klein could be the driving force behind Canopy’s positive forecasts for 2020 and the hoped-for sales increase.

Both Canopy Growth and Aurora Cannabis struggle with financial difficulties

The reasons for a rather unfavorable 2020 for both Canopy Growth and Aurora Cannabis are quite similar. The Canadian cannabis market, for example, is struggling with supply problems which increasingly leads to illegal cannabis sales.

In the United States, the U.S. Food and Drug Administration (FDA) is fighting safer CBD products which is causing reduced sales figures.

The look abroad does not bring much hope to Canopy Growth and Aurora Cannabis since other countries are very slow in introducing medical CBD. As a result, the foreign market for cannabis exports seems to be rather reserved. In addition, both companies have no clear defined growth strategy.

Which stock should investors bet on in 2020?

Both cannabis companies are similar in their positive and negative aspects, but they differ in a few ways which may ultimately be decisive.

Canopy Growth has much more cash on hand than Aurora Cannabis, partly due to an equity investment by Constellation Brands in 2018.

Although Canopy’s cash holdings also decreased, unlike Aurora, it protected the company from watering down capital, as competitor Aurora, has had to sell more and more stocks since 2016.

Aurora Cannabis still had 16 million shares in August 2016, and the number has since risen to 1.1 billion. Motley Fool believes that this development in Aurora Cannabis is also due to the fact that the company has still not found a brand partner.

Goodwill was also amortized at both companies; goodwill was written down to $ 3.7 billion for the first quarter of 2020 at Aurora Cannabis, and Canopy Growth’s company value was reduced by $1.91 billion.

This may be of concern in the future, but Aurora has drawn the worse card in terms of the proportionate goodwill in the total assets. Aurora Cannabis’ value accounts for 57% of its total assets, while Canopy Growth’s goodwill is only 23%, meaning that if the cannabis industry continues to lose value, Aurora Cannabis would likely underperform.

(Featured image by noexcusesradio via Pixabay)

First published in Finanzen, a third-party contributor translated and adapted the article from the original. In case of discrepancy, the original will prevail.