Since the beginning of the year, and due to the shortages that were registered around the country, Israel started to import less regulated cannabis from abroad. But now, the government is tightening the conditions for importing again as the local industry has been heavily affected and many producers, especially new ones, cannot compete with the products that are flooding into the country. 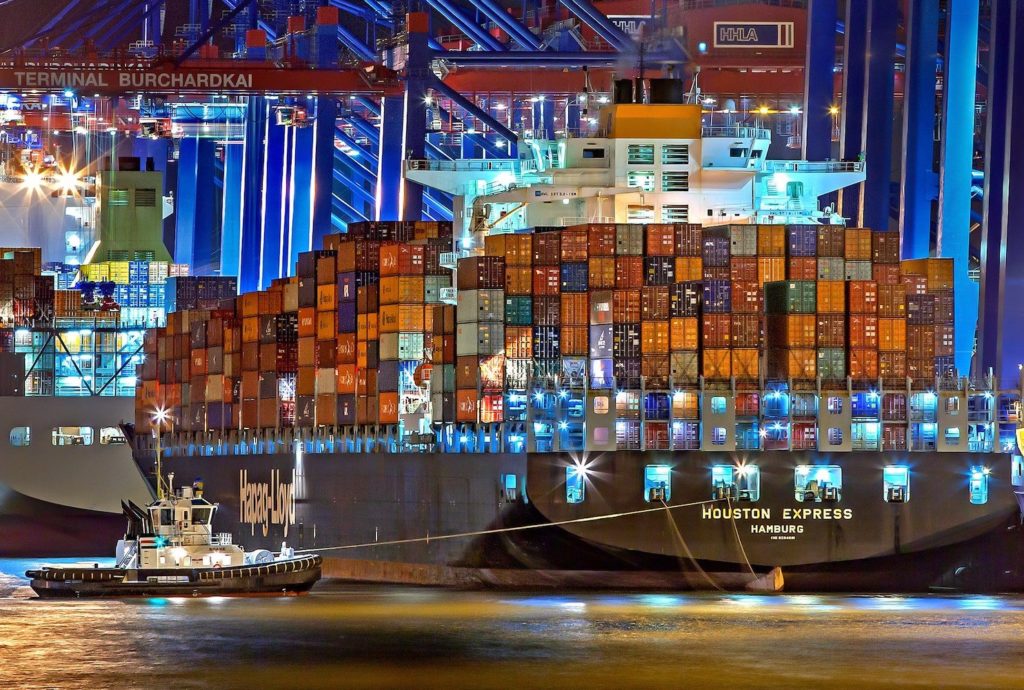 Israel’s Medical Cannabis Unit announced that the conditions for importing medical cannabis from abroad have been tightened – this move is expected to reduce the range of companies that supply cannabis to the country, and may also reduce the quantities and varieties found in stores.

Since the beginning of the year, the phenomenon of importing from abroad has been snowballing, as many producers have been dealing with severe market shortages.

If you want to know more about cannabis, how Israel is handling foreign cannabis imports, and to find out the latest cannabis news, download the Hemp.im mobile application.

The new conditions will severely limit imports from most manufacturers

According to the government statement, the import of cannabis grown in a Good Agricultural and Collections Practices – GACP- facility will still be permitted, as it was until now, and as most companies currently exporting to Israel do. In fact, for growing facilities, there is no ‘EU-GMP’ (Good Manufacturing Processes) standard or equivalent in the world, so the ‘JRC’ does not require this from the companies.

However, the statement also establishes a need for an ‘EU-GMP’ standard or at the same time for a post-harvest facility, the facility where the material is packaged after harvest.

All companies currently exporting to Israel do not currently have such a standard for the post-harvesting facility, especially companies from Africa and South America, but even some Canadian companies as well do not. This change is in fact expected to prevent cannabis imports from most manufacturers abroad who currently do business with Israel.

Israel overtook Germany as the largest cannabis importer in the world

The decision to tighten cannabis import requirements came in response to an increase in the importation of high quantities of cannabis from abroad.

According to the governments survey of the sector, within the last six months, Israel overtook Germany and became the largest importer of cannabis in the world, by a large margin. This led to global headlines but also angered local retailers as the national industry can’t keep up with the high quality of products coming in from aboard.

Since the beginning of the year, Israel’s pharmacies were filled with quality cannabis-based products, and this has affected the local market as patients had never seen this variety and quality before, especially in the most popular categories.

These products from abroad created a crisis in the country among local growers. The most affected have been the new growers, and most of them were forced to contemplate bankruptcy and began to put pressure in an attempt to balance the market.

In fact, the toughening related to the import conditions announced by the Ministry of Health, is a step back to the old standard that was in place before the government allowed free imports to deal with the cannabis shortage.

This “old-new standard” of cannabis import requirements insisted that all cannabis-based products sold in Israel need to be produced in facilities with a strict standard: ‘IMC-GMP’ in Israel or ‘EU-GMP’ abroad. Since the requirement was dropped, Isreal saw a spike in cannabis imports from many companies around the world that did not have this standard.

In addition, Israel’s Medical Cannabis Unit announces that it will specifically stop importing from Uruguay at this stage, due to an investigation by the Uruguayan authorities regarding previous imports. Although this decision is only for commercial purposes, and it is possible that, after a lawsuit, the Uruguayan Ministry of Health will, very soon, allow the imports once again.