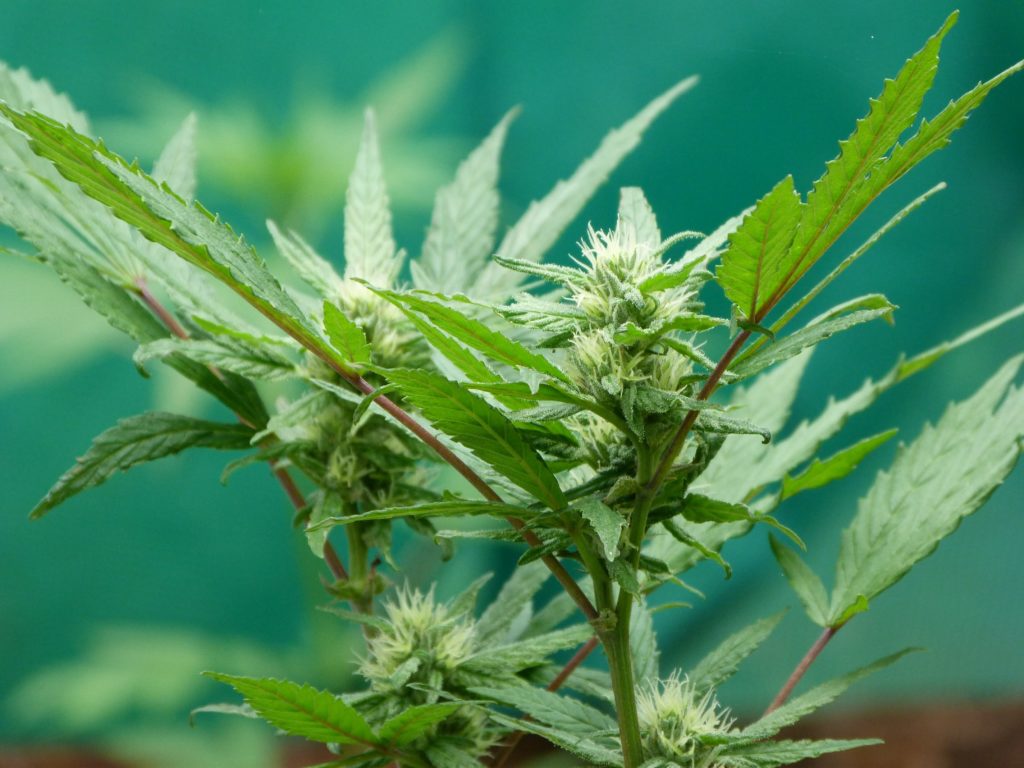 The future of cannabis access for medical users will be resolved through a statewide rulemaking process, which will culminate next Jan. 1, 2022, with the new rules issued by Mark Ferrandino, former House Speaker, who was appointed by Gov. Jared Polis to head the state Department of Revenue.

Medical Cannabis use in Colorado About to Change

Among the most drastic changes the new law will bring is the issuance of medical cards for patients requiring medical cannabis. For the issuance of such cards it will be necessary to obtain recommendations from specialized physicians, whose cost per consultation exceeds $300. In the case of patients under 21 years of age, the recommendation of two different doctors will be mandatory.

In view of this situation, activists and consumers raised their voices to protest that this is a legal provision that makes certain expenses that are not covered by medical insurance mandatory; in addition to the medical cannabis derivatives themselves, the cost of which will probably increase after the changes in the law.

Specialists in the subject claim that it is possible that such conditions will increase purchases in the clandestine market, since patients could have a more accessible price and an adequate dosage for their current needs.

Another limitation is that physicians who wish to suggest the use of medical cannabis must have a registration with the Drug Enforcement Administration (DEA), an agency that currently does not allow prescribing drugs from Schedule I of prohibited substances, where this plant is found.

The new law also proposes that all concentrated cannabis products, both medical and recreational, be subject to new packaging or labeling rules created by the Marijuana Control Division, which will probably increase the cost of the products.

Regarding the grams allowed for consumption, the new law intends that it will only be possible to buy up to eight grams per day of cannabis concentrate, only two grams per day for patients aged 18 to 20, which represents a drastic change, as the previous limit was 40 grams.

The main problem lies in the fact that the concentrate is usually at least twice as potent as even high-end bud, so eight grams is more than enough for occasional users. However, the situation becomes untenable for some patients with specific needs, whose condition causes them to consume several grams a day, in the form of products that few medical dispensaries sell, or who live far from dispensaries, as there are only medical cannabis outlets in one-third of Colorado counties.

Also among the new rules is for dispensaries to standardize the size of the servings they sell to the public, which is a serious problem, as each type of derivative has certain potency and effects, so guidance on serving size that might be appropriate for casual users is not helpful for certain types of medical users.

Proponents of Bill 1317 want THC-containing concentrates to be packaged in 5- or 10-milligram servings, but cannabis brands claim that this process would be too costly.

The controversy reached the point that one family even sued Governor Jared Polis, because they believe the law would essentially ask doctors to issue prescriptions, which could be considered a violation of federal laws that do not recognize cannabis as a legitimate medicine.

On August 16, a group of medical consumers organized a symbolic funeral in front of Polis’ office, arguing that these changes to the law mean the death of Colorado’s medical marijuana program and, therefore, the death of many patients, who will likely return to opioids and other pharmaceuticals that harm their health when deprived of medical cannabis.

It is worth noting that the meeting with legislators to discuss the rules on concentrates was this Friday, August 20, so more information on the use of medical marijuana in Colorado is expected soon.

First published in Nacion Cannabis a third-party contributor translated and adapted the article from the original. In case of discrepancy, the original will prevail.