The decision this week of the European High Court comes as a relief to the embattled CBD sector, struggling particularly against French government legislation. The announcement that no CBD extracted from any part of the hemp plant is to be considered illegal is exciting news for this ever growing sector in a powerful new industry. The only question remains, how will the French respond? 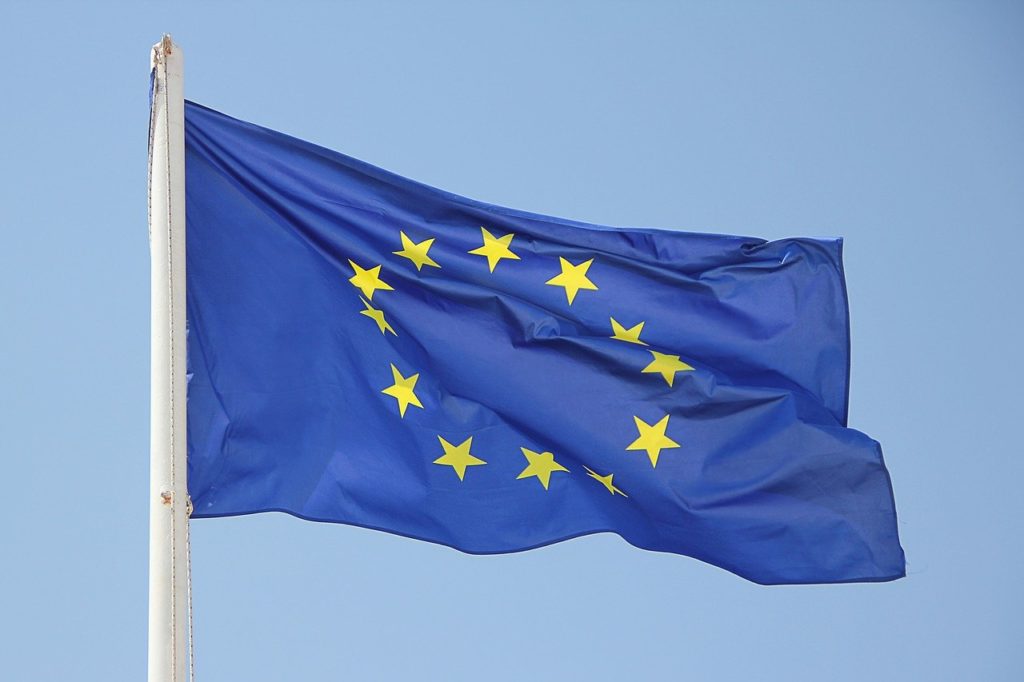 The European Union High Court has just made public its ruling on the question of CBD, and their decision has consumers and businesses over the world celebrating. CBD extracted from all parts of the hemp plant is legal.

According to the European Union’s High Court, cannabidiol (CBD) present in hemp “has no psychotropic effects or harmful effects on human health” and furthermore “CBD does not appear to have any… harmful effect on human health,” the judges wrote, outlining the grounds on which they decided the case.

The European High Court of Justice has just ruled that CBD is not a narcotic. This decision by the European Union’s highest court (ECJ) is a setback for European nations like France, which are trying to crack down on CBD products on the grounds that they are harmful to the health of citizens.

In order to learn more about the recent rulings by EU courts on cannabis, or to stay in touch with the wider world of international hemp news, download our companion Hemp.IM app.

The case that came before the EU High Court came out of France. The French justice system against a company in the Czech Republic that sold Cannabidiol extracted from the entire hemp plant, which was subsequently used in electronic cigarette cartridges. The French courts argue that they only allow the extraction of the leaves and stems, not the whole plant.

The European Court of Justice (ECJ) ruled on Thursday that it is illegal to ban the marketing of cannabidiol (CBD) in France, regardless of what part of the plant it was extracted from. It stresses that this molecule present in the hemp plant, or cannabis sativa, “does not have any psychotropic effect or harm to human health”.

This ECJ ruling refers to cannabidiol “legally produced in another EU Member State when it is extracted from the whole of the cannabis sativa plant”. This ruling will deprive many cases and complaints in France of a legal basis.

French Court loses in its interpretation to the European High Court

The Marseille businessmen, Sébastien Béguerie and Antonin Cohen-Adad, were sentenced in the first instance by the Marseille Criminal Court to 18 and 15 months conditional imprisonment and a fine of 10,000 euros. They were charged with using oil with CBD legally produced in the Czech Republic and extracted from the entire hemp plant with its leaves and flowers. France previously only allowed the use of seeds and fibres for this purpose.

“It’s a big step” said Antonin Cohen-Adad with Sébastien Béguerie, “Until now, we had no right to extract hemp and regulatory vagueness reigned. Here, Europe clarified the rule. This verdict is an important step in ensuring the safety of consumers of CBD products,” he continued, relieved.

“We have just learned of the publication of the decision of the European Court of Justice in the so-called Kanavape case. It is a resounding victory for the industry” said a spokesperson for L630, a group of lawyers and jurists who defend many CBD stores.

“This decision is a slap in the face for France. For two years we were led to believe that the legislation should be applied restrictively. Hundreds of shops have been closed, dozens of young entrepreneurs imprisoned. We are moved because today, the European Court of Justice confirms our reading of the law “, says Bechir Saket, vice-president of L630,

In its ruling the ECJ invokes “the free movement of goods” in the EU which “is opposed to national regulations” such as that of France, “given that the CBD in question […] cannot be regarded as a narcotic “. In June of this year the High Court has already ruled that the product from another country of the Union cannot be banned.

“The legal reading of the ECJ is even more favourable than we imagine,” says Béchir Saket. “We have worked hard to assert a coherent vision of legislation, the European Court of Justice agrees with us.”

Call on Mildeca to amend legislation

The burden of action now falls on Mildeca, the inter-ministerial organization that must react to the ruling. It must amend the relevant legislation without delay. A commitment from their representatives, which they must now honor.

(Featured image by GregMontani via Pixabay)