Wednesday of this week, the committee of the Senate approved new regulations on the use of cannabis in Mexico. Today, these new regulations will go to the Plenary, where they will be debated and, potentially, approved. And while the new laws protect the use of cannabis recreationally, they will not be without some restrictive limits, with sanctions to be imposed on those who overstep the bounds. 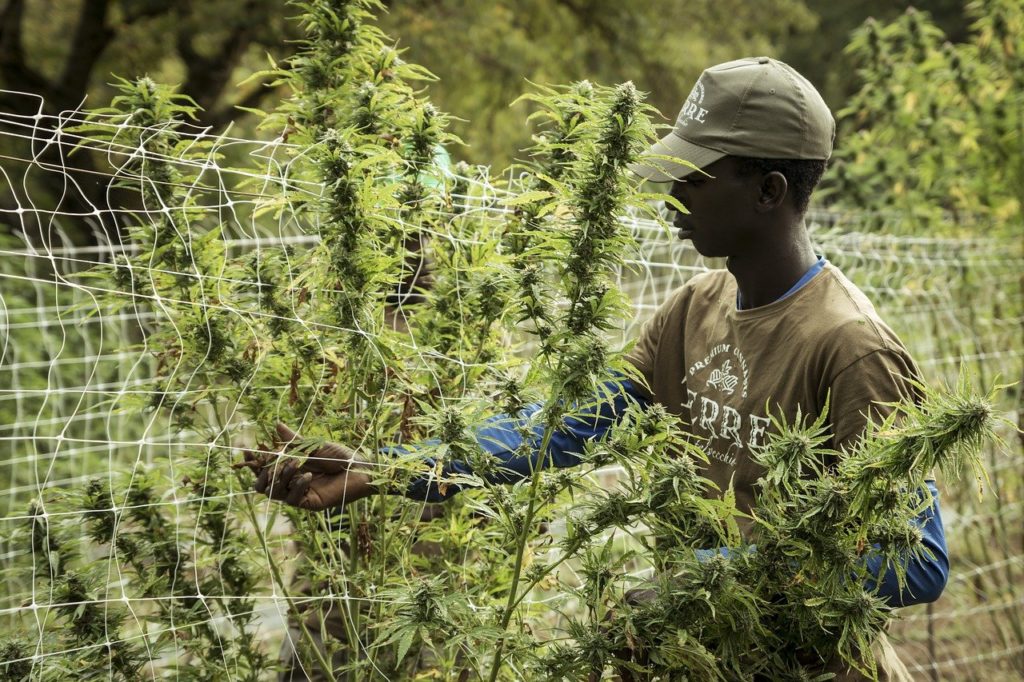 In Mexico, the committee of the Senate has just approved, after several months of delays and with the interruption of the process caused by the pandemic of COVID-19, the ruling that regulates the recreational use of cannabis. It will go to the Plenary, where it will be debated and, where appropriate, approved this Thursday.

The majority of the members of the commissions of Justice, Health and Legislative Studies approved the ruling in general and specifically, that which they had already discussed last Friday at a distance.

Cannabis use remains a controversial subject in Mexico

However, it is expected that the legislative battle in the Plenary will be as controversial and intense as the issue that will be dealt with by the senators (some opposition parties have already expressed their position against it).
Therefore, the senators withdrew the regulations they had approved (in general) last March. In addition, the united commission for Mexico announced that an addendum will be presented with the considerations of different senators who did not agree with the opinion, to enrich the document on its way to possible approval.

“It is a controversial opinion, it is going to be very complicated to agree with all stakeholders in the subject, and with the population in general. But we are doing it with great conviction and with great responsibility, all of us, voting from their perspective, from their interest,” expressed Senator Julio Menchaca, of the Justice Commission.

“It was a very respectful environment, unlike other types of rulings. I think this is what will mark the legislature and with all the controversy, with all the extreme that could be done, it was done within a framework of respect for all who participated,” he added.

But legislators not only have a controversial and contested issue on their hands: they also have time against it. The Supreme Court (SCJN), after urging Congress to legislate on the issue with its decisions in particular cases, issued an extension until December 2020 to do so.

What does the ruling say?

In the new ruling, everything related to medicinal use was eliminated, in addition to the industrial use of hemp. The proposed Federal Law for the Regulation of Cannabis in Mexico does not speak of “recreational consumption“, but of “adult consumption”.

It also includes the creation of the Mexican Institute for the Regulation and Control of Cannabis, which will be a decentralized organ of the Ministry of Health. It will have a general director who will be freely appointed and removed by the head of that agency.

Perhaps the most outstanding aspect of the new proposal of decriminalization of the recreational use of cannabis that only the person who is found in possession of more than 200 grams of psychoactive cannabis will be sanctioned with possible prison. If he or she has between 28 and 200 grams, the person will simply receive a fine.

In addition, it will be limited to four psychoactive cannabis plants per person, which will have to remain in the dwelling or house of the person who consumes it for personal use. But, on the other hand, it is prohibited to market any product that mixes cannabis with substances such as alcohol, nicotine, tobacco, caffeine, energy drinks, or any other product considered to be psychotropic.

Sanctions for illicit use or possession of cannabis

Administrative sanctions can range from 5,200 Mexican pesos (about 255 USD) to almost 261,000 pesos (about 13,000 USD), as well as the closing of associations where cannabis consumption is allowed (these groups can have up to 20 members).

This provoked the harsh criticism of Senator Jesusa Rodríguez, one of the most progressive in the Upper House, who said that “it is criminalized if it is not consumed within the bounds of these restrictive measures,” but also highlighted that, due to the mandate of the Courts in Mexico, the legislation had to be brought forward and perfected on the fly.

The new ruling also provides for punishment of five to 10 years in prison for anyone who employs children or adolescents in any activity related to planting, cultivation, planting, harvesting, trade, production, distribution, supply, sale, and other stages of the production chain of cannabis.

It is not only about cannabis consumption

The Federal Law for the Regulation of Cannabis in Mexico not only regulates “adult use” or recreational use for personal use or self-consumption but also for shared use in associations, as mentioned above (between two and 20 people and with permission approved by the authorities). In addition, its commercialization, research, and industrial use, is also regulated, without taking into account the medical section.

Article 13 of the legislation is clear: “It is permitted for adults with the ability to freely express their consent to consume psychoactive cannabis,” provided that two conditions are met.

The conditions for consuming cannabis in Mexico

The first of the conditions to be imposed in Mexico is that it is not done in front of a person under the age of eighteen or any other person unable to explicitly express his or her free and informed consent, and who could be exposed to the harmful impact of second-hand smoke.

Therefore, persons under eighteen years of age or any other person unable to express their free and informed consent, will not have access to cannabis for adult or recreational use.

The second condition for recreational use is that it should not be carried out in front of any person of legal age who has not given his or her consent to do so, “in order to avoid the harmful impact of second-hand smoke.”

Therefore, in Mexico, the consumption of cannabis is prohibited in areas of work, public or private. Nor may you drive any vehicle, operate any equipment or machinery that may cause danger under the effects of THC.

On the other hand, Article 14 allows the sale of psychoactive cannabis and its derivatives for adult use only within Mexico, which will be limited to establishments authorized by the new Institute, which must obtain a license and meet the requirements of the legislation.

(Featured image by TerreDiCannabis_ via Pixabay)

First published in Infobae a third-party contributor translated and adapted the article from the original. In case of discrepancy, the original will prevail.