Recreational cannabis giant Curaleaf has completed a $350M acquisition and integration of EMMAC Life Sciences, a leader in the European region. The strategic move comes ahead of an expected “domino effect” of legalization across the European continent that could be like the movement around online gambling. The EU industry is also expected to grow much faster than it did in the U.S. and Canada. 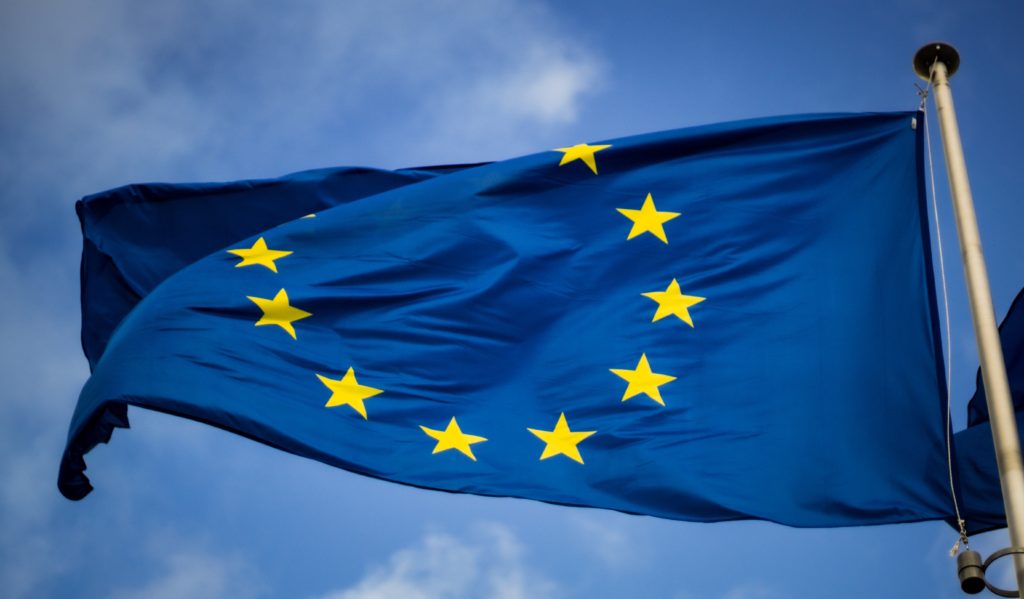 Curaleaf, the U.S. recreational cannabis giant now valued at more than $8 billion, has officially completed the integration of EMMAC Life Sciences, the European leader in the development and production of medical cannabis. The move comes in anticipation of what it believes will be the impending rise of recreational cannabis in Europe.

Of course, the change isn’t going to happen overnight. But any developments that do occur in recreational cannabis will be covered in our free-to-download Hemp.IM cannabis news app.

The company announced last week that it has completed a $350 million acquisition of EMMAC (which has been renamed Curaleaf International) over nine months. It also reported that the two companies’ recreational cannabis operations are now “fully integrated.”

Curaleaf International CEO Antonio Costanzo told BusinessCann that this was an important moment for both companies, laying “the foundation for the group’s expansion beyond the U.S. into Europe.”

“It’s important for us at EMMAC, but it’s also important for Curaleaf because it’s clear that they took this big step, made a big decision last April, to start moving into international markets.”

The deal is the latest in a growing number of U.S. cannabis companies looking to invest in the European recreational cannabis market.

During last week’s Cannabis Europa 2021 conference in London, Stephen Murphy, co-founder and CEO of Prohibition Partners, said the progress in the region is “representative of the growing interest in Europe by U.S. companies… who are now investing and participating in the sector.”

However, unlike many of its peers who are choosing to focus on the safer bet of medical cannabis growth in Europe, Curaleaf is preparing for what it sees as the inevitable legalization of recreational cannabis.

“We think we’re on the verge of seeing the next big inflection point, which is the legalization by some countries of access to recreational cannabis, we think that’s going to happen sometime in 2022 to early 2023.”

“We’re close to the political actors who are leading this conversation in some ways, in some of the key jurisdictions. We’re seeing a lot of interest in those discussions,” Costanzo said, pointing to the cannabis production and distribution tests being set up in the Netherlands and Switzerland.

Once a major European country makes the decision to legalize recreational cannabis use, there will be a “domino effect,” according to Costanzo, who compared it to the legalization of online gambling across Europe.

“When the first big countries did it, particularly Italy and France, there was a domino effect. Other countries said ‘okay, we can’t be left behind, this is happening. It’s a global trend, we’re going to regulate it as well and I think we’re going to see the exact same thing happen with cannabis.”

When that happens, the European recreational cannabis industry would be able to grow much faster than its North American counterpart by learning from the legislative mistakes made in the United States and Canada.

Peter Reitano, the co-founder of Canadian cannabis company High12, said at the conference that one could “probably write a book about the disastrous regulatory framework” put in place in Canada after legalization in 2018.

The biggest mistakes are the high taxes that have stifled nascent recreational cannabis businesses, the extremely strict regulations that prevent businesses from building relationships with their customers, and the THC limits that drive customers to seek out illicit sources.

Costanzo concluded that Curaleaf International is now in an “ideal position when and if recreational cannabis opens in Europe, as we will be able to benefit from the experience and expertise of the Curaleaf team in the U.S.”

“We can hopefully avoid some of the mistakes they made early on and be faster and more efficient here in Europe,” he added.