According to PitchBook, cannabis startups invested about $2 billion in addition to the mega-investment rounds of Pax Labs, which recently received $420 million for the development of its product. Flowhub and LeafLink are among the companies that managed to attract the largest amounts of funding. Their platform is used by more than 700 cannabis traders and 30 partners throughout the United States. 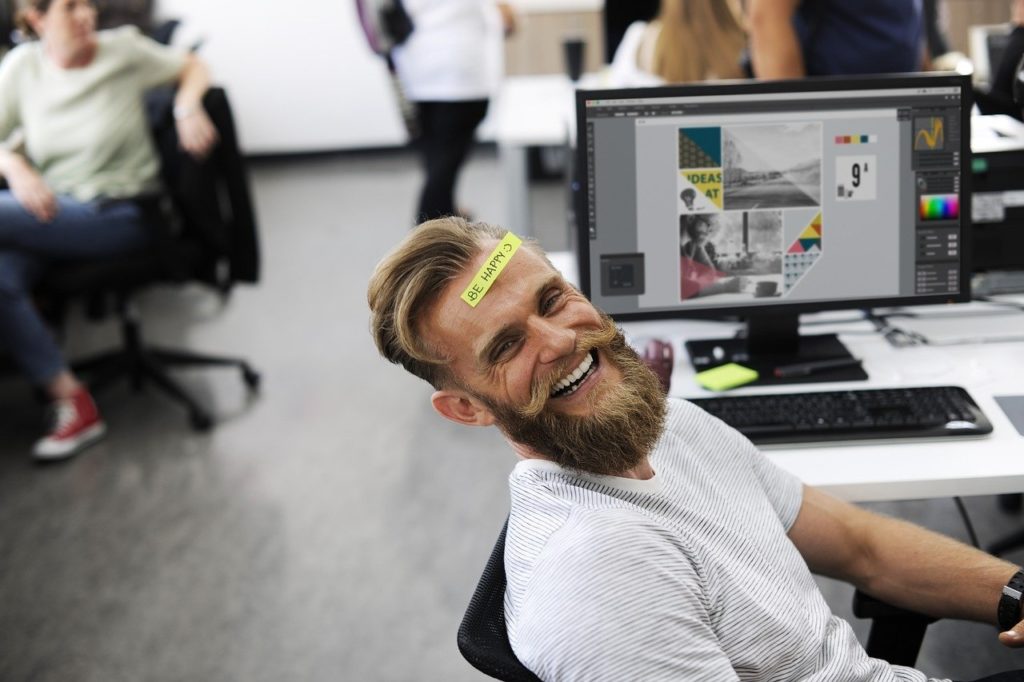 Let us discuss startups that offer modern IT solutions to improve growing and selling cannabis technologies. Investors are lending a hand to these innovative startups through cannabis funding.

The Hemp.im hemp news application helps readers digest the cannabis news summaries in small digestible chunks, helping them be up to date with the newest information in this field.

As your official hemp news app, we also cover salient topics like the Hemp Farm Bill, the legality of hemp, the various health benefits of hemp as well as the multitude of products made from hemp.

Flowhub and LeafLink are among the companies that managed to attract the largest amounts of cannabis funding. Flowhub created a platform for retail trade automation.

Since 2015, the company has been offering home solutions for dispensaries in Alaska, Arizona and California. Its platform is used by more than 700 cannabis traders and 30 partners throughout the United States.

The company, whose mission is to expand its retail cannabis capabilities and create a dispensary, received a $23 million investment at the end of October.

LeafLink is a platform for hemp farm management. The system offers users a set of products, including a simplified order, a CRM system, and reporting tools to perform and send their products to customers.

This year, the company concluded the largest transaction for $35 million.

Among the startups in this field, the American company “1906” must be highlighted.

The company’s name is connected with the period of the introduction of the law on pure foodstuffs. The Wiley Act actually began in the era of the cannabis ban.

The 1906 campaign was launched in 2017 with the idea of developing a product that would combine dosed cannabis and herbal medicines to increase energy and improve relaxation, focus, mood, sex or sleep.

Currently, the startup “1906” has six highly functional drugs with “a tasty and fast-acting effect.” The company, which aims to return cannabis to its original status (before 1906) as a primary drug, has received an investment of $18 million.

Copperstate Farms is the largest network of cannabis greenhouses in North America.

The company’s mission is to provide patients with a wide range of premium cannabis products. This year the company concluded the largest deal for $35.6 million.

Scientific approaches to cannabis research are being implemented by Steep Hill. Founded in 2008, as the first commercial laboratory, it continuously researches all the possibilities of cannabis.

Their results and activities are once again of interest to investors. This year, the company received $36 million for its new developments and projects.

Efficient cannabis products are also developed by the American company HempFusion, which produces and sells hemp-based oils, lotions and tablets.

Since 2015, the company has been offering the market high-quality food cannabinoids of cannabis, which include other important components. This year, the company received an investment of $36 million.

High-quality growers get the most cannabis funding

The U.S. cannabis agribusinesses that received the most funding from venture capital funds include the Vertical Companies Farmers Association.

The company aims to produce and market only high-quality products that have been tested in the laboratory. This year the company closed the largest investment round in the amount of $58 million with the support of Merida Capital Partners.

The holding company has eight farms where cannabis is grown, packed and distributed. This year, Loudpack Farms closed an investment round of $50 million.

In this direction, Caliva Company, founded in 2015, has proven to be the most reputable company in this field. It received an investment of $75 million.

The largest amount of financing was received by the cannabis producer Grassroots Cannabis, which attracted $90 million. However, today the company belongs to Curaleaf, which bought it for $875 million.

In 2019, Metrc became one of the most funded startups in this area, developing systems for monitoring cannabis crops. Their activities are focused on compliance with local and national laws.

Metrc software allows you to check the real-time reporting of the cannabis inventory of all licensed enterprises. The company was able to obtain funding of $50 million.

For consumers, there is a solution from the next company, Hound Labs, which received $ 30 million this year.

Engineers have developed technology to measure the levels of THC in the breath to create the world’s first marijuana digitizer.

(Featured image by rawpixel via Pixabay)

First published in InVenture, a third-party contributor translated and adapted the article from the original. In case of discrepancy, the original will prevail.