Even though the internet was supposed to be a free country, some corporations in the have become de-facto governments in the digital world. Facebook and Google are probably among the best-known websites in the world, with far more power in addition to their financial backgrounds to keep certain content out of users’ browsers. Also, Mark Zuckerberg agreed to make cannabis companies discoverable. 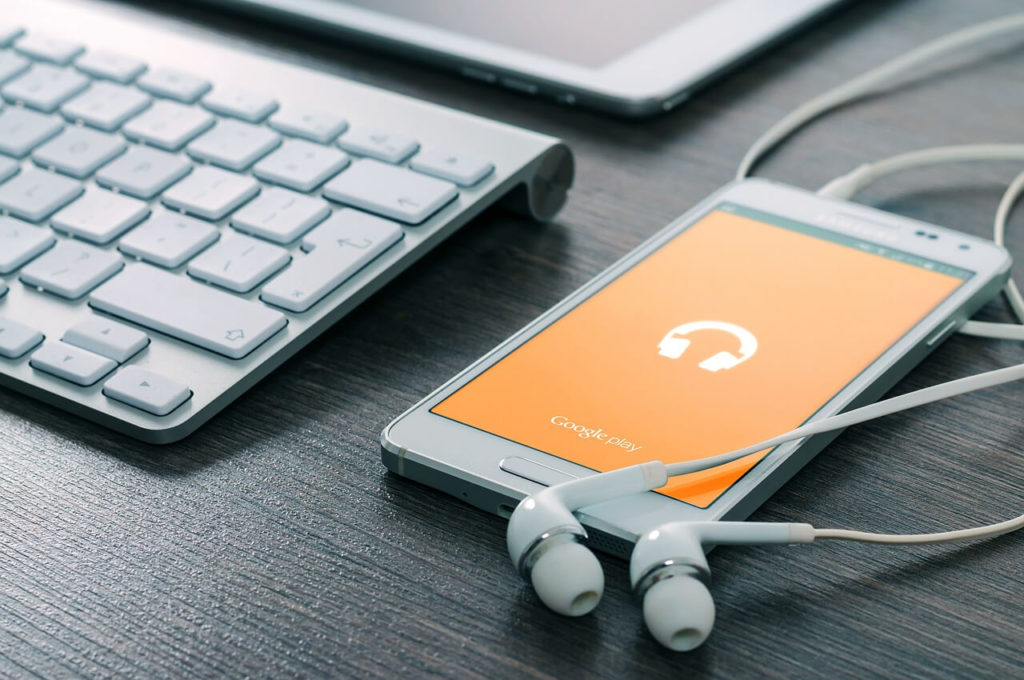 Some corporations have become de-facto governments in the digital world. Facebook and Google are probably among the best-known websites in the world. They hold far more power in addition to their financial backgrounds to keep certain content out of users’ browsers.

Mark Zuckerberg’s group agreed to make legally operating cannabis companies discoverable again on its own website. After a certification process, Google is now moving in the opposite direction.

Available on the Google App Store

In a statement to the Marijuana Moment portal, Motley Fool says a Google spokesperson has played down the strict rules a little by recommending all operators of such apps to simply do the purchasing process outside the application available on Google in order to be in compliance.

Nevertheless, this solution might turn out to be a bit complicated and customer hostile, because on the one hand the applications might require a professional and time-consuming reprogramming and on the other hand the users of the apps have to get involved with the drastic changes of their shopping habits afterward.

As an aside, eBay stands behind the virtual prohibitionists and still prohibits worldwide trade with CBD products. Because the intoxicating active substance in the goods would be subject to a regulation corresponding to the respective country.

trade with CBD products. Because the intoxicating active substance in the goods would be subject to a regulation corresponding to the respective country.