Australian-listed company Queensland Bauxite Limited has taken steps to further strengthen its ever-expanding marijuana-suited operations by acquiring Hemp Hulling Co. One of the most surprising developments that happened in recent years is the growth of the legal marijuana market. However, it is easy to see how the majority population will feel about these situations. 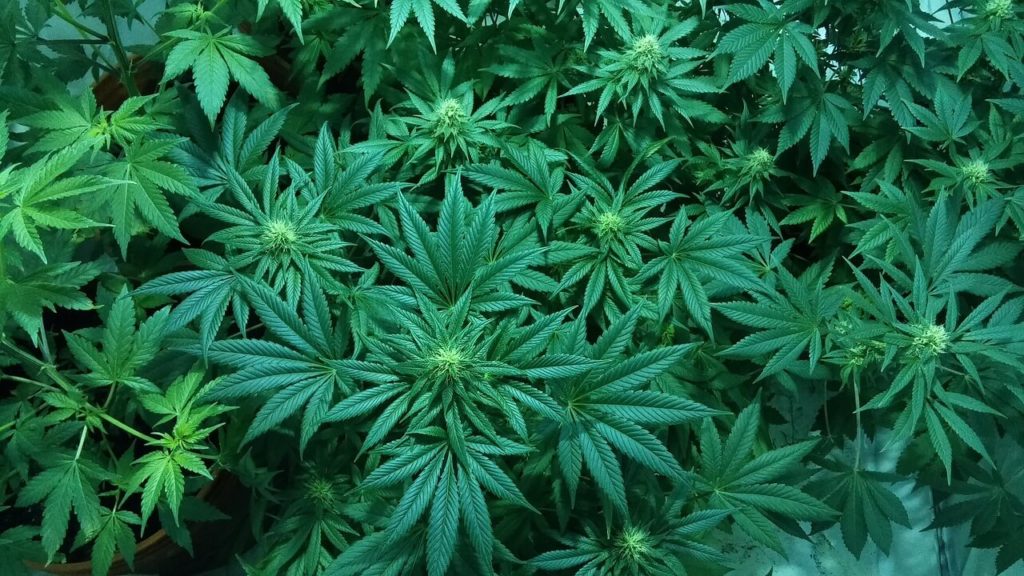 About the Hemp Hulling Company

HHC, a major wholesaler of health products, deals in hemp seeds, Cacao, brown rice and other health foods. Along with the Edwards family, HHC has strengthened its relationships with QBL.

In a recent ASX announcement, QBL took note of this blooming business relationship, with QBL even stating that “the expertise and work ethic of the Edwards family on behalf of the development of MCL has been impressive.”

The announcement also revealed that through various talks and discussion with the Edwards. QBL felt that the time is right to create one large Health & Wellness group where these brands can merge with QBL/MCL for better transparency and a larger reach. With both groups sharing the common passion for Australian grown health foods, that objective isn’t far from reality.

A company that prides itself on connecting the right dots and finding the correct people that will help enhance its core values, QBL believes that by connecting with an entire hard-working family, a solid foundation will be built. This foundation will then make way for an infrastructure that QBL/MCL can utilize for high-growth expansion in Australia’s multi-billion-dollar Health Foods market.

Currently still subject for shareholder approval at an upcoming meeting, this new acquisition is an issue of 21,621,622 QBL shares in return for 100 percent of the shares in T12 Holdings Pty Ltd., which currently owns 100 percent of the brands distributed by the Edwards. Moreover, T12 Holdings Pty Ltd. will also be assisting with the distribution and production of the nutritional hemp products by QBL/MCL.

One of the most surprising developments that happened in recent years is the growth of the legal marijuana market. Particularly in the CBD sector which didn’t exist 5 years ago.

The spike in popularity both in the recreational and medicinal sector is thanks to cannabidiol, also known as CBD.

A compound found in both marijuana and hemp, CBD has found an surge in popularity throughout the years. Thanks to a growing body of trusted research, CBD has proven its effectiveness.

The compound has prompted companies to utilize the opportunities it brings to the table. Remedies such as pain relief and anti-seizure properties are the subject of celebration in the legal marijuana sector.

The legal side of the equation

Marijuana is still federally illegal. However, if a plant has less than 0.03 percent THC (the compound responsible for marijuana’s psychoactive effects), it is considered hemp and is legal.

Naysayers can’t be avoided, with U.S. Attorney General Jeff Sessions being one of the most prominent figures today battling the marijuana industry.

However, with more states legalizing both medical and recreational marijuana, it is easy to see what the majority feels about the situation. Earlier this year, U.S. President Donald Trump himself said that he’s more likely to support a new bipartisan marijuana bill that’s currently in the Congress.

It is not a guarantee, but as the legal marijuana and hemp industries continues to grow, it is interesting to see where the market will stand a couple of years from now.