In a historic ruling, Mexico’s Supreme Court has ruled that the nation’s existing health laws which, until now, forbade the use of cannabis, are unconstitutional. However, while this does come as a victory for civil justice organizations and pro-cannabis activists, it opens up a large legal void where no existing legislation exists, creating a lot of uncertainty about the future of cannabis. 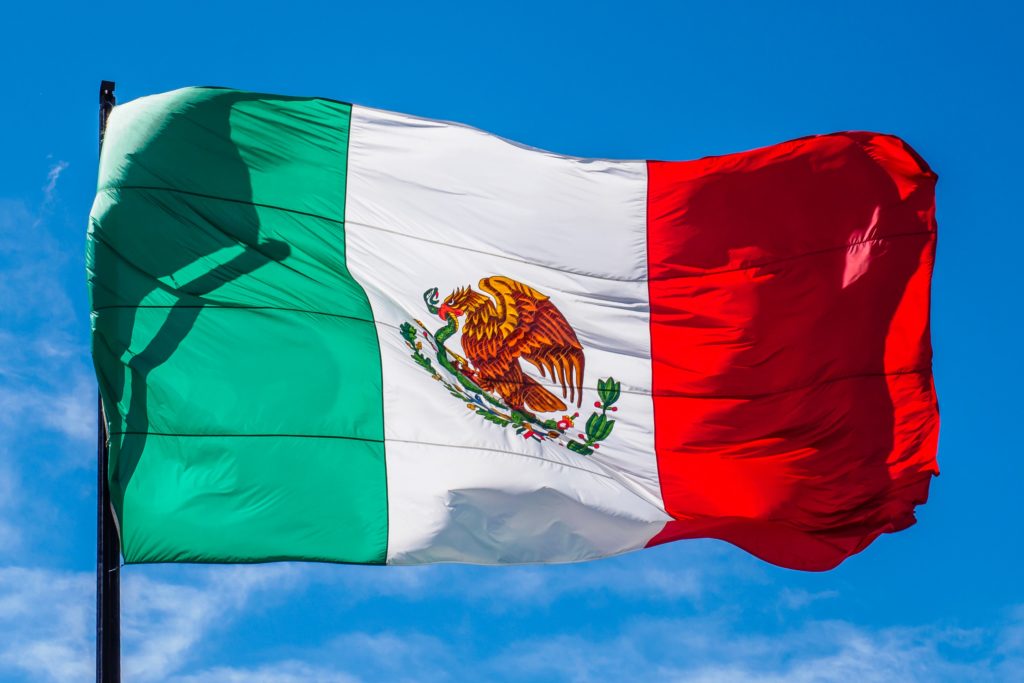 Mexico’s Supreme Court officially decriminalized the legal use of cannabis on Monday. Eight of the eleven judges declared that a series of articles in Mexico’s health laws, which prohibited the consumption of cannabis, are, in fact, unconstitutional.

For more of the latest developments, download our companion Hemp.Im cannabis news app.

“Today is a historic day for freedoms,” commented the president of the Court, Arturo Zaldívar, after the vote on cannabis.

On March 10, the Chamber of Deputies approved a cannabis bill to that effect.

A vote on the cannabis bill was pending in the Senate, which had already approved it in November but had to take it up again after several amendments were added by the lower house.

However, in early April, the Senate majority said it was considering postponing final discussion of the cannabis law until September.

Ricardo Monreal, the parliamentary coordinator of the ruling Morena party, said at the time that the law from the Chamber of Deputies “had inconsistencies.”

The declaration approved on Monday by the Supreme Court means that those who want to use cannabis for recreational purposes can request authorization from the Federal Commission for the Protection against Health Risks (Cofepris) and that it cannot refuse them.

“In the past, Cofepris refused these authorizations,” Adriana Muro, director of the human rights organization Elementa, told AFP.

“From now on, the authorization should be automatically granted,” she added.

Although civil organizations and experts applaud the Supreme Court’s decision, they warn that Congress has yet to legislate on the issue.

“The decision (of the Supreme Court) does not affect the criminal justice framework and leaves a legal vacuum regarding the consumption, cultivation, and distribution of cannabis,” says the NGO Mexico United Against Crime via Twitter.

For his part, Jorge Hernandez Tinajero, an activist for the regulation of cannabis in Mexico since the 1990s, criticizes the legislator for not being able to “regulate the reality”, such as the possession and marketing of cannabis.

The cannabis decision by the country’s highest court, however, is an important step for Mexico, which has a population of 126 million and has been plunged into a spiral of violence since 2006, when the federal government at the time launched a controversial military anti-drug operation. Since then, the country has recorded more than 300,000 murders.

Cannabis Ruling Just the Latest in an Ongoing Saga

Since 2015, the Supreme Court has issued a series of rulings deeming the ban on adult recreational cannabis use illegal.

By January 12, the government had already regulated the production, handling and marketing of medical cannabis.

If passed by the Mexican Congress, cannabis legalization will make Mexico the third country to legalize cannabis nationally for recreational use, after Uruguay and Canada.

It also opens up a high-risk front with the drug cartels that are the powerful masters of the industry.

The latest National Drug Survey (2016) conducted in Mexico showed that 7.3 million Mexicans between the ages of 12 and 65 had used cannabis multiple times and that it was the drug of choice for 1.82 million Mexicans.

First published in Var Matin, a third-party contributor translated and adapted the article from the original. In case of discrepancy, the original will prevail.