Boiron Laboratories are mostly known for their development and distribution of homeopathic medicines, but now they are hunting profits from a different plant: Cannabis. Having joined in a massive country wide experiment to test the feasibility and consequences of the newly legalized medical cannabis field, they are betting on getting their hands on a chunk of a multi-billion dollar industry. 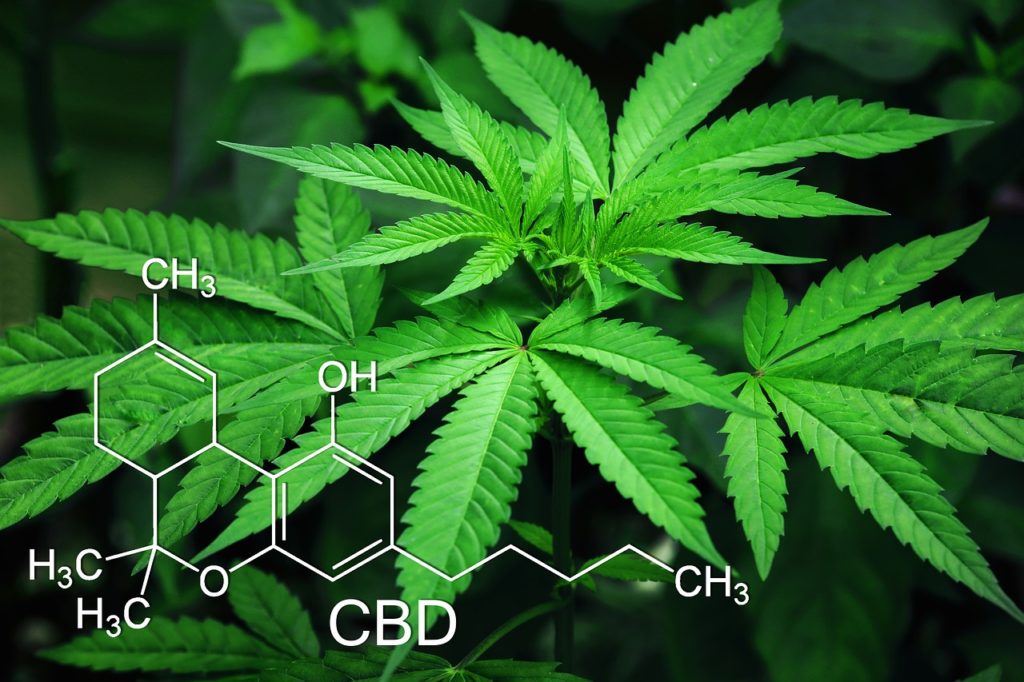 Who knows when recreational cannabis will eventually be legalized in France, catching up with Canada and a growing number of uS states? In any case, the psychotropic plant has certainly been in the French news recently, though here only the medical form is legalized, as Boiron Laborities in the Lyon region is quite keen on producing here in France.

Following a significant decision of the European Court of Justice, the city of Lyon witnessed the opening of several CBD stores every month. This cannabidiol is one of the active substances of cannabis authorized for sale in a very light version in the landmark legal decision.

Now it appears that the world leader in homeopathy, Boiron, is in turn launching into cannabis, in this case medical cannabis. They are joining a country wide experiment surrounding the medical use, distribution and effectiveness of cannabis.

A pharmacy network already in place for Boiron’s medical cannabis

The Lyon-based company, which has been struggling on the homeopathy front since the de-listing of granules and doses on January 1, has applied to take part in the experiment launched by the French government in the field of medical cannabis. An experiment that could lead to an authorization and therefore a large market that could open up, exclusively via pharmacies, which are the traditional distribution channels of Boiron laboratories.

Cannabis-based treatments, if they became legal, would be strictly regulated. They would only benefit patients suffering from pain in oncology, chronic pain, epilepsy or palliative situations and for whom these patients do not have a sufficient therapeutic response.

For Boiron Laboratories, this medical cannabis “constitutes a real public health issue”. Boiron was authorized to launch this latest experiment with the unusual treatment by putting forward two arguments.

The first is that Boiron laboratories have expertise and know-how in the development and distribution of herbal medicines. Second argument: Boiron has experience with two strains of cannabis (sativa and indica) that were sold in the past as granules; but no longer.

Boiron teaming up on medical cannabis

Boiron is not alone in this development project in medical cannabis either: it is accompanied by the British company Emmac Life-Sciences, which is today the only European player that masters the entire value chain of medical cannabis, from seed to patient, “thus being able to ensure the production of cannabis-based medicines of pharmaceutical quality”, explains Boiron’s management.

“At Boiron, we strongly believe in this diversification.” Valérie Lorentz-Poinsot, general manager of the Lyon-based laboratories believes “that participating in this experiment is part of our project to bring effective solutions to patients in therapeutic impasse”.

For her, there is no doubt, “Therapeutic cannabis is an alternative for the future, particularly for the treatment of certain chronic and complex pain conditions”.

A market of 55 billion euros could save Boiron, but there is competition

It should be noted that Boiron is not alone in having been selected for the medical cannabis experiment. All of which have answered the call for applications issued in October 2020 by the French National Agency for the Safety of Medicines and Health Products (ANSM).

Five other similar pairs were selected by the ANSM (*).

“The value of the European market could reach 55 billion euros by 2028, assuming that all relevant infrastructures (market, legislative and social) have been developed”, according to Emmac Life Sciences.

The main objective of this experimental phase to be launched is to evaluate the prescription and dispensing circuit in real-life situations; but also, and most importantly, the adhesion of healthcare professionals and patients. It is probably the choice of prescribing physicians between the different forms that will be available to them, raw products or pharmaceutical derivatives, that could well determine the real winners of the call for tenders.

In any case, the agency wishes to collect for the very first time in France data on the efficacy and safety of these cannabis-based medicines, which have already been tested in many countries.

The experimentation will start quickly: during March. It will involve volunteer prescribing physicians who will be trained beforehand.

(*) The other French distributors selected by ANSM are : Medipha Santé, Neuraxpharm, Intsel Chimos and especially Ethypharm, the most serious competitor to Boiron, is a specialist in pain and addiction drugs.

(Featured image by Cytis via Pixabay)

First published in Lyon Entreprise , a third-party contributor translated and adapted the article from the original. In case of discrepancy, the original will prevail.