Cannabidiol (CBD), a compound extracted from industrial hemp that exhibits a wide array of health and medicinal benefits, has single-handedly raised the legal marijuana industry during the more recent years, creating a new market sector that’s projected for tremendous growth. As a result, a flurry of companies rose and took root, manufacturing CBD products and curating a strong consumer base. 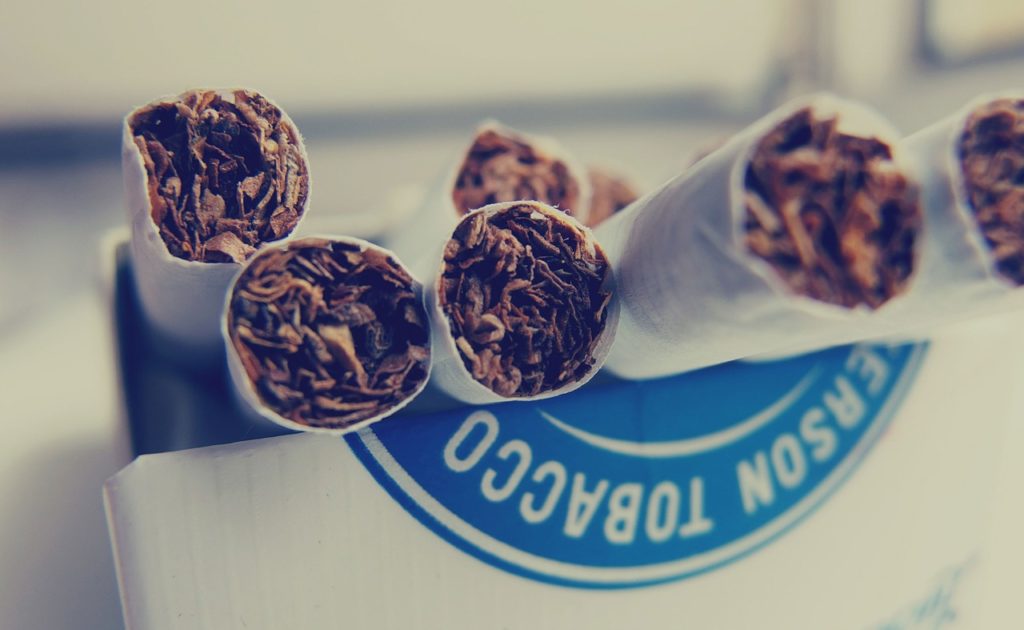 There’s always uncertainty at the birth of any industry. But with it comes opportunity. It’s this kind of thinking that farmers in Kentucky who have been growing industrial hemp and advocating for others to do the same are following.

The industrial hemp market in Kentucky

This comes with sufficient reason, as collapsing tobacco sales combined with a volatile market, left a hole in the economy. As a result, more farmers have made the switch to industrial hemp, reeled in by its growing industry.

Cannabidiol (CBD), a compound extracted from industrial hemp that exhibits a wide array of health and medicinal benefits, has single-handedly raised the legal marijuana industry during the more recent years, creating a new market sector that’s projected for tremendous growth. As a result, a flurry of companies rose and took root, manufacturing CBD products and curating a strong consumer base.

For this reason alone, it’s easy to see why farmers have made the switch. However, it’s not the only reason, as farmers know more uses for hemp than its globally disruptive CBD oil. As a matter of fact, hemp was so important in early America that colonists that live in Virginia were required to grow and cultivate it for rope, clothing and other building materials.

The anti-marijuana movement in the mid-’90s then came, putting an end to its industry. A huge advancement came in 2014, however, in the form of the signing of the Omnibus Farm Bill, which contains an amendment that permits farmers to grow hemp and begin research-driven pilot programs that will test it. Despite this, the plant remains a Schedule I controlled substance, making the entire legalities of growing it murky at best.

Still, that didn’t stop farmers from Kentucky, as the state is slowly turning into an industrial hemp hotbed.

Kentucky had its share of tobacco farms. All that stopped in 2004 when the government decided to change policies, erasing the system that made tobacco a secure plant to grow.

As a result, Kentucky’s farmers looked for a different solution, which came in the form of industrial hemp. Described as a “gateway crop,” farmers believe that the plant can bring back their businesses to the way it used to be, or perhaps even more.

Hemp farming started to bring important revenues to the farmers

According to Forbes, the 2017 U.S. Hemp Crop Report revealed that last year cultivated 23,343 acres of hemp. Additionally, Kentucky farmers also collected $18 billion worth of hemp revenue in the same year.

With Kentucky-born Senate Majority Leader Mitch McConnell aiding the 2018 Farm Bill and proposing to remove hemp from its Schedule I classification, it’s no surprise why farmers in the state have high hopes for the industry.

Of course, hemp producers in Colorado and Oregon have already been in the game since 2014. But it is in Kentucky where farmers are truly seeing the long-lasting potential of the misunderstood plant.