Recreational and medical marijuana are not the only forms of cannabis benefitting from newfound support. Industrial hemp seems to have found its place at the heart of Ohio and other states as well. The Ohio Medical Marijuana Control Program does allow the distribution of CBD, but it will have to undergo lab testing. The companies will need to get tested through state-licensed labs only. 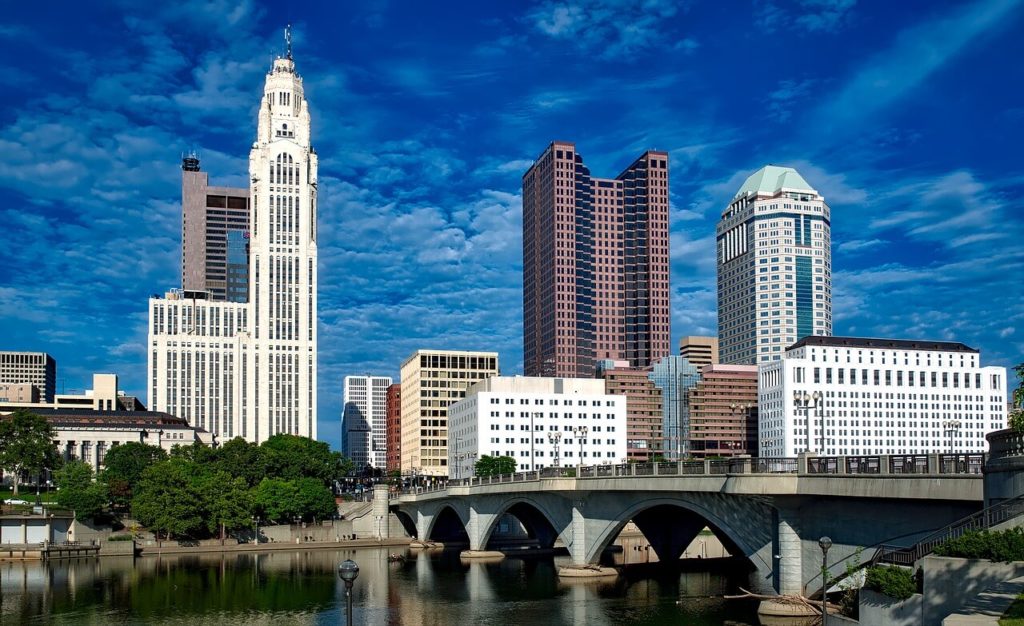 It’s undeniable that the cannabis industry is set to bloom in the next year. Following Canada’s approval of the Cannabis Act earlier this year, the support behind the plant reached new heights. Recreational and medical marijuana are not the only forms of cannabis benefitting from newfound support. Industrial hemp seems to have found its place at the heart of Ohio and other states as well.

North Coast Natural Solutions has even planned on opening a manufacturing facility in June 2019. The upcoming establishment will be able to manufacture construction materials from the fibers, as well as extract cannabidiol (CBD) oils from the hemp plants. The hemp plants will ship from Kentucky and New York.

Beyond giving Ohio access to a steady stream of hemp products, the company’s next venture is also expected to open up a lot of jobs. The initial phase of the project will offer 650 jobs that have wages starting at $17 an hour.

Being a Cleveland native, Williams is excited for the project because of the opportunities it will bring. More specifically, he knows that Glenville, the neighborhood he grew up in, will benefit from it because it suffers from high unemployment rates and low wages.

CBD oil processing to come at a later phase

North Coast’s intentions are good but they have to tread carefully. While they will be allowed to manufacture materials from hemp fibers, they will have to do more paperwork when it comes to extracting the valuable oils from the plant.

The Ohio Medical Marijuana Control Program does allow the distribution of CBD, but it will have to undergo lab testing. The catch is that the companies will need to get tested through state-licensed labs only. The problem is that there are only four of these and none of which are ready to conduct tests.

Nonetheless, Williams says that he is confident about the North Coast’s activities regarding CBD, adding that it will be legal in the state. However, the facility will only include CBD processing in the later phases of the project.

All the good the cannabis industry does

The cannabis industry is helpful for the environment, the users and the economy. Hemp products are biodegradable, which means they are a good alternative to standard materials such as plastic.

People can glean many health benefits from CBD, and as for the economy, hemp and marijuana farming can be a solid foundation for a state’s agricultural sector.

Cannabis industry will also create a lot of jobs

Citing a report by New Frontier Data, Forbes says that the legal cannabis market will create more than a quarter of a million jobs by 2020. The jobs range from the various stages in cannabis processing including farming and the extraction of oils.