The legalization of cannabis has opened many doors for investments in the sector, but investors have plenty of reasons to be wary. From unclear regulation to financial volatility the cannabis sector offers many advantages and disadvantages to those seeking to build a strong portfolio. We go over some of the most common, and often poorly understood, nuances, opportunities, and pitfalls. 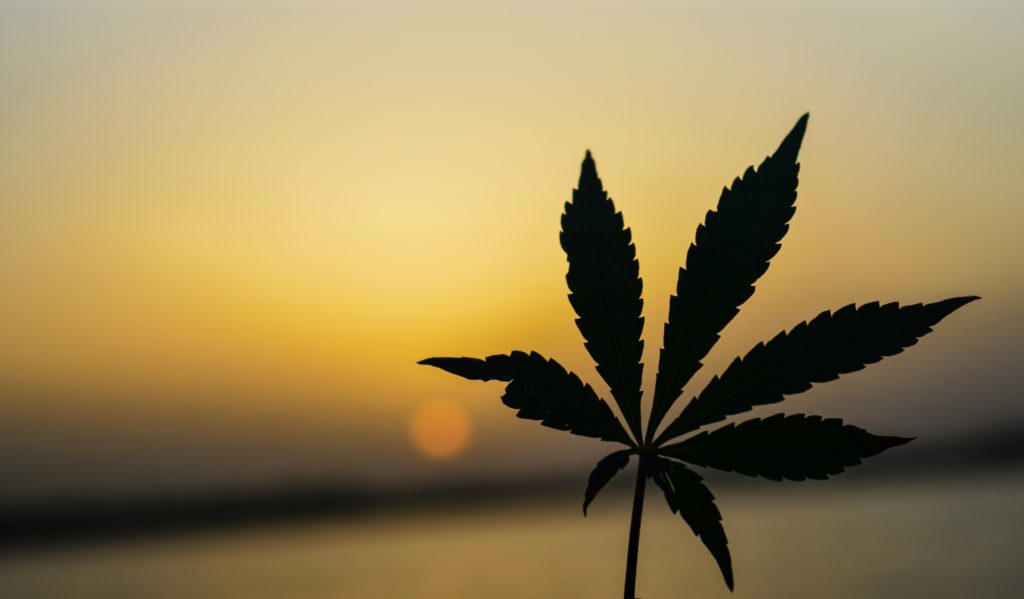 Cannabis investing is not a new trend, and there are several ways to add it to your portfolio. In fact, the first ETF in the sector in the United States emerged in 2017. However, in recent months the trend has picked up in popularity in the momentum around the plant’s legalization, both for medicinal and recreational use. Canada and the United States are examples of this. The last American state to take the step has been New Mexico. The southwestern region of the country has joined a list of nearly 20 states, including New Jersey, Arizona, Virginia, Mississippi, Montana, South Dakota and New York.

In New York alone, the new legislation establishes a 9% tax on cannabis sales, to which should be added an additional 4% to be shared between municipal and county authorities. In total, the authorities expect to collect 350 million dollars a year in taxes alone. It is therefore not surprising that many analysts claim that the unblocking of a law, which has been in the corridors of different Assemblies for years, has unraveled as a result of the fiscal hole caused by the Covid-19 pandemic.

“It is clear that it is a fashionable sector in recent years, the progress in its legalization has given rise to new legal businesses related to the sector that have quickly acquired a large volume,” says Antonio Jiménez Colilla, financial advisor at Mapfre, present on the Finect advisor platform. An example of this is the company Canopy Growth, which is now worth $30 billion.

But beyond a fad, and its recreational use, its medicinal benefits are scientifically proven. The U.S. National Academy of Sciences, Engineering and Medicine, after reviewing more than 10,000 research studies, classifies the benefits of cannabis in different categories: conclusive, moderate and limited or no evidence. The most conclusive results affirm that cannabis is effective for the treatment of chronic pain, the reduction of nausea after chemotherapy and the reduction of multiple sclerosis symptoms. But, in addition, different studies show its usefulness against other diseases, such as Parkinson’s, Alzheimer’s, certain neurological disorders and even epilepsy.

The economic side of cannabis, investing in a green portfolio?

But what about its economic benefits? Estimates predict that in the United States alone it could move up to 30 billion by 2025. The MG Alternative Harvest ETF (NYSE:MJ), the first cannabis ETF to be listed on a U.S. exchange, in December 2017, is up nearly 80% from March lows and in 2021 already adds 34.93%. The truth is that “investments in these assets have endured extreme volatility throughout their stock market life, which means that only very aggressive profiles can consider investing in this sector,” says Jiménez Colilla.

For this profile, financial advisors consider that though a well-diversified vehicle it could be appropriate to invest between 5% and 10% of the portfolio. Above all, given the current situation in which we find ourselves, where the fixed-income and equity markets have very tight valuations, with many of them trading at historic highs. “These assets could offer us an uncorrelated alternative where we can obtain the returns of the stock market without following the same course,” he says.

Along the same lines, Javier Molina, of eToro, is confident in the opportunities of a sector that, “although it has doubled in value since the 2020 lows, compared to the average it is not expensive, nor close to the highs”. In fact, the MG Alternative Harvest ETF trades 50% below its 2018 highs, when it reached $40. In any case Molina recommends investing in this trend through ETFs. “It is very complicated to make a selection of specific stocks because there have been many variations of companies and, in addition, they are not all the same. You have to take into account whether they have plant production, where they have them, whether they have the capacity to carry out a first treatment or not…”

The best are ETFs such as MJ or Amplify Seymour Cannabis (NYSE: CNBS), which more recently (2019) invested at least 80% of its portfolio to cannabis-related companies.

But there are risks associated with a cannabis heavy pot-folio

But not all experts quite see its appeal. Among them the financial advisor of Andbank, also present on the Finect platform, Francisco Martínez. “I don’t dare to label as an investment opportunity something that raises so many doubts. The first has to do with the regulation of its use. While therapeutic use is increasingly widespread, recreational use is permitted in only a few countries. In many others there is a certain legal vacuum and this poses a regulatory risk that must always be present in investment decisions,” he says.

On the other hand, Martínez recalls that the WHO considers this substance to be a drug, and the moral risks that derive from that clash head-on with investments compatible with ethical and responsible criteria, which are increasingly present in the industry.

Another of its problems, according to Jiménez Colilla, is the valuation of its assets, “since when a new activity never carried out until now begins, it is difficult in the first instance to assess whether a company is expensive or cheap, as well as not having references in the sector that can give us a clue as to how the real market will take this type of product”. Hence, like Molina, the advisor recommends investing through an ETF or investment fund that allows diversification among the listed companies in this sector.

The disadvantage of the volatility in which the sector moves because of uncertainty can lead to rapid changes in valuations after new regulations which leaves many investors high and dry. “The regulatory issue in certain countries, where policy changes hands very quickly, makes it even more difficult to specify what the opening of new cannabis markets will be like or if the current legal markets will remain stable with their policies”, he specifies.

Finally, Jiménez Colilla mentions the reputational problem of cannabis being considered “a drug” for certain users, which can make certain companies reluctant to enter into the sale or distribution of products related to the plant for fear of losing their brand image while consumer paradigm slowly shifts.

First published in ElEconomista, a third-party contributor translated and adapted the article from the original. In case of discrepancy, the original will prevail.