Colombia has passed a symbolic landmark by shipping, legally, high THC cannabis to the United States. While the amount was small, the value is huge, and the potential value even larger for both nations. The Colombian company NatuEra was in charge of the collaboration with the United States for the research they are carrying out to demonstrate that TCH can be legalized in a medicinal way. 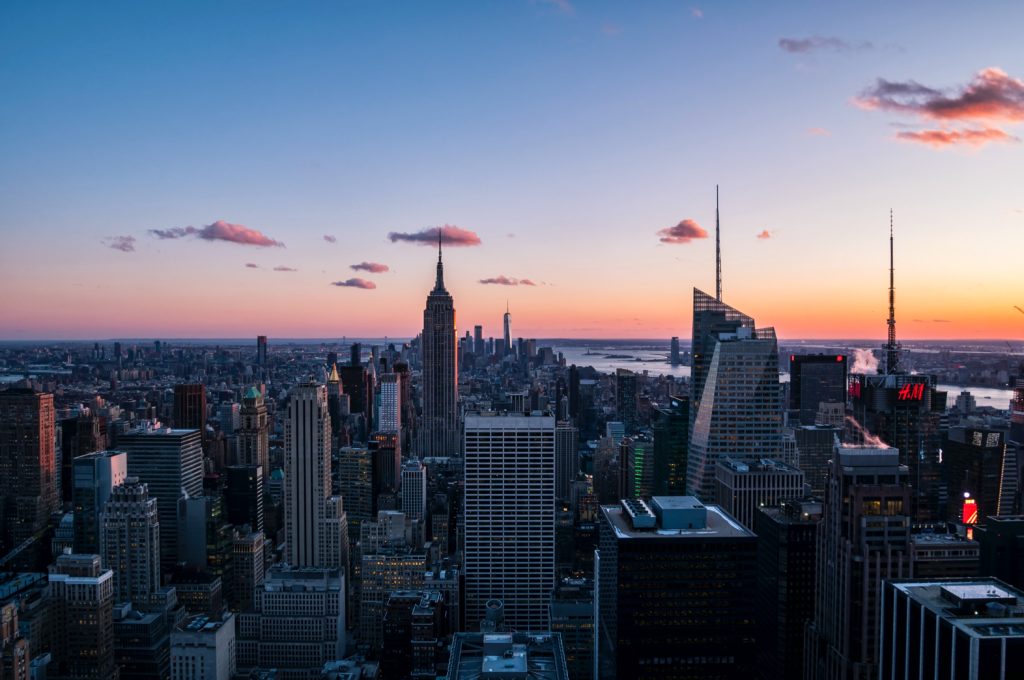 Colombia exported, for the first time legally, an extract with a high THC (tetrahydrocannabinol) content, the main psychoactive cannabinoid derived from cannabis and a controlled substance under international treaties, to the United States.

On March 30, the Colombian company NatuEra, a subsidiary of the Canadian Cronos Group, sent THC extract to the U.S. company Biopharmaceutical Research Company, which will use it for scientific research to analyze the composition and safety of cannabis in vapor form. The results of this study will serve to guide the public policy discussions that are advancing in that country on the legalization of cannabis at the federal level through a responsible regulatory framework based on science.

In other words, the study will be impactful in the decisions around legalization of the consumption of cannabis in the US. Colombia was chosen to participate in this process, since it is believed that the country has the necessary measures to offer a product of sufficient quality and consistency.

In a conversation with Nicolas Nannetti, CEO of NatuEra, the director shared the importance of this collaboration and why pharmaceutical companies are looking to study TCH in a medicinal way. He also assured that the product exported from the country is the right one for the academics to prove that the substance can be used medicinally.

“We believe that companies and research organizations should have legal access to reliable and high quality cannabinoids for their research and development initiatives. This milestone is very significant for Colombia at a time when the pharmaceutical, consumer and academic industries are looking to move forward with the research needed to guide ongoing public policy discussions on the legalization and regulation of cannabis at the federal level,” said Nicolas Nannetti, CEO of NatuEra.

Such a big deal.. about such a small amount

The amount of TCH exported from the country was 30 milliliters, in three containers of 10 milliliters each, which is the amount normally used for research and development purposes. Generally, a very small amount is used in order to be able to submit it to the necessary analysis in this research.

This first shipment of cannabis with high THC content was exported by NatuEra from Colombia, with the authorization of the National Narcotics Fund, and imported into the United States under a DEA permit granted to BRC.

This is the first export-import of psychoactive cannabis extract with high THC content from Colombia to the United States in compliance with applicable regulations. Though not the first export of cannabis for Colombia, extract or otherwise.

“Scientists in the United States require legal access to higher quality cannabinoids in order to further study the safety and efficacy of cannabis in its various forms. We are proud to work with NatuEra, with whom we share principles on the importance of regulatory compliance, science and progress, to provide access to cannabis in compliance with federal regulations,” added George Hodgin, CEO of BRC.

Legal cannabis is a growing export for Colombia

Legal Colombian cannabis exports reached $5 million in 2020, with an increase of 1,600% compared to foreign sales in 2019, as reported in recent days by the Colombian Association of Cannabis Industries (Asocolcanna), which brings together 32 companies, representing 90 percent of the country’s legal production.

“This is a very positive growth because we are already starting to see that companies are reaching the time of the market. This means that they are finding demand for their products and, although it is a result below expectations, the route to the international market is opening up,” commented the president of the trade association, Rodrigo Arcila.

According to the association, the most exported products are juices and natural extracts (US$2,909,361), followed by products related to beauty, makeup and skin care, which are in second place with US$673,684; in third place are other chemical compounds derived from cannabis, known as polyphenols (US$622,468).

Despite the good figures, Colombian cannabis producers continue to insist that the national government grant permits to export dried flower for medicinal purposes.

“Dried cannabis flower, in addition to being a raw material, is also a finished product. In fact, it is the most prescribed and with the highest sales in the United States, Canada and Germany, where it represents more than 50% of sales to patients in dispensaries”, said Camilo de Guzmán, legal vice-president of NatuEra, in an interview with Portafolio, implying that the export gains for Colombia could be ever larger if they opened up the legal cannabis market.

However, the authorities still have reservations about this. This generates greater challenges for the control and prevention of drug diversion,” said Camilo de Guzman, legal vice-president of NatuEra.

However, the authorities still have reservations about this. “This generates greater challenges for the control and prevention of the diversion of narcotics, as well as the re-evaluation of the possibility of allowing in Colombia the prescription of cannabis without transformation, when the competent entities have not accepted it due to the lack of national research that proves its benefits”, reflected the Minister of Justice, Wilson Ruiz.

Legalization in the United States

At present, cannabis for medicinal purposes has been legalized in 36 of the 50 states of the United States of America. However, psychoactive cannabis like that being exported from Colombia (i.e., that containing more than 0.3% THC) remains a controlled substance in the United States under the most restrictive category of the Controlled Substances Act of 1970, which is reserved for those drugs without accepted medical uses and which present a high potential for abuse.

In December 2020, the United Nations Commission on Narcotic Drugs, in a landmark decision, accepted the recommendation of the World Health Organization (WHO) to remove cannabis from the most restrictive schedule of controlled substances, recognizing its importance and usefulness for medical and scientific purposes for the first time.

In this context, the United States has been advancing a national debate on how to legalize and regulate cannabis and transition from an inconsistent state-led regulatory framework to a federal regulatory framework guided by science, patient/user safety, and the application of consistent quality standards. A debate which is raging across the country from Los Angeles to New York.