It is inevitable that France will eventually move on the subject of CBD. Besides the fact that it’s trailing other western countries in its attitude, the EU Court of Justice has also ruled France’s ban on CBD was illegal. This has vape stores lining up to become CBD distributors. But should vape stores really be looking to also sell CBD? There are several good reasons why the answer is no. 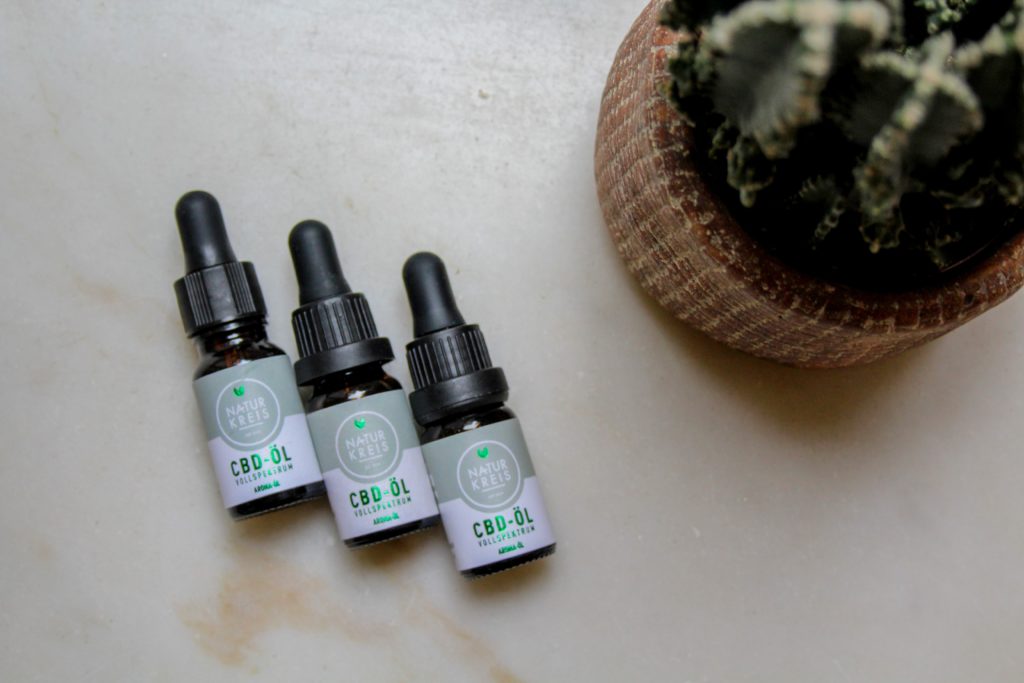 Following the November 2020 decision by the European Court of Justice ruling that France’s ban on the marketing of cannabidiol (CBD) was illegal, a new French parliamentary report encourages the relaxation of legislation on CBD. This is giving water to the mill of the industry. And, if CBD became legal in France, would the vape industry have the interest to rush into it? To attempt to answer this question, we met with several actors in this market.

To stay up to date with all the latest CBD and cannabis news, download out companion app from the Play Store today.

Dissipation of vagueness in sight?

All we can say about the legislation on CBD in France is that it’s murky, like navigating in a fog so thick you could cut it with a knife. An almost Ubuesquian situation which the latest parliamentary report confirms.

Delivered on February 10, this document was established by the parliamentary information committee on the uses of cannabis, and formulates twenty proposals that go in the direction of legalization of the molecule.

France will eventually move on the subject. It is inevitable. First of all, because it is now isolated amongst Western countries, which have all evolved their legislation on the matter. Then, because after the Covid crisis, it will need all the engines to revive its economy, and the market is buoyant.

But it is likely that the country’s passion for administration will take over. In other words: CBD will certainly not be offered for sale over the counter without control. This will arouse covetousness, each one hoping to draw advantage from this standardization, in the form of a monopoly or, at least, of privileged distribution.

Be careful not to lose soul

Man distributors of electronic cigarettes want to enter the CBD field and are preparing, possibly, for clear legalization (as opposed to the current unclear situation). Should they? The arguments against are many.

First, they should stay out of the fray. The tobacco industry and the pharmaceutical industry are in the midst of a major push to capture this lucrative market. Both have suffered from the popularity of vaping and will be wary of vape distributors getting between themselves and a lucrative multi-billion market. This could encourage them to redouble their efforts to eradicate once and for all the vape industry.

The major argument for vape stores compared to any other business is their specialization. Distribution through the classic French Tabac, for example, would result in a situation where “we do smoking cessation, but also lotto, cigarettes, newspapers, snacks, and a book of bus tickets…”

The tacit argument of vape stores, “withdrawal is a profession”, would lose its credibility when confronted with other businesses, like CBD shops, who also explain that “CBD is a profession.” And rightly so. The subject is vast and requires a big-time investment to be mastered. It would be going head-on against another type of business, while an objective alliance could be more fruitful, through the exchange of recommendations, or even deposit and sale.

Reputation also plays a role. CBD is, today, and for some time to come, assimilated into recreational cannabis in the heart of certain populations. The therapeutic aspect is slow to take hold, because of an overly simplistic counter-argument: “if it really cures, then why aren’t pharmacies selling it?” Yes, these are prejudices that must be changed, but is this really the role of vape stores? Especially since, in the meantime, they could lose the reputation for seriousness that they have painfully managed to build.

CBD is not a vape stor area of expertise

Finally, vape stores do not need CBD as well. France has 14 times more smokers than vapers, and the growth prospects of this market are immense. There is work for years. The interest of vape professionals, and particularly representatives responsible for defending them, would therefore be, in light of all this, to seek to perpetuate and develop their area of expertise rather than trying to invest in another equally random.

In the melee that is shaping up around legal CBD, vape stores might be better off in the stands as a spectator.

First published in VapingPost, a third-party contributor translated and adapted the article from the original. In case of discrepancy, the original will prevail.